Kraftwerk Inducted Into The Rock & Roll Hall of Fame 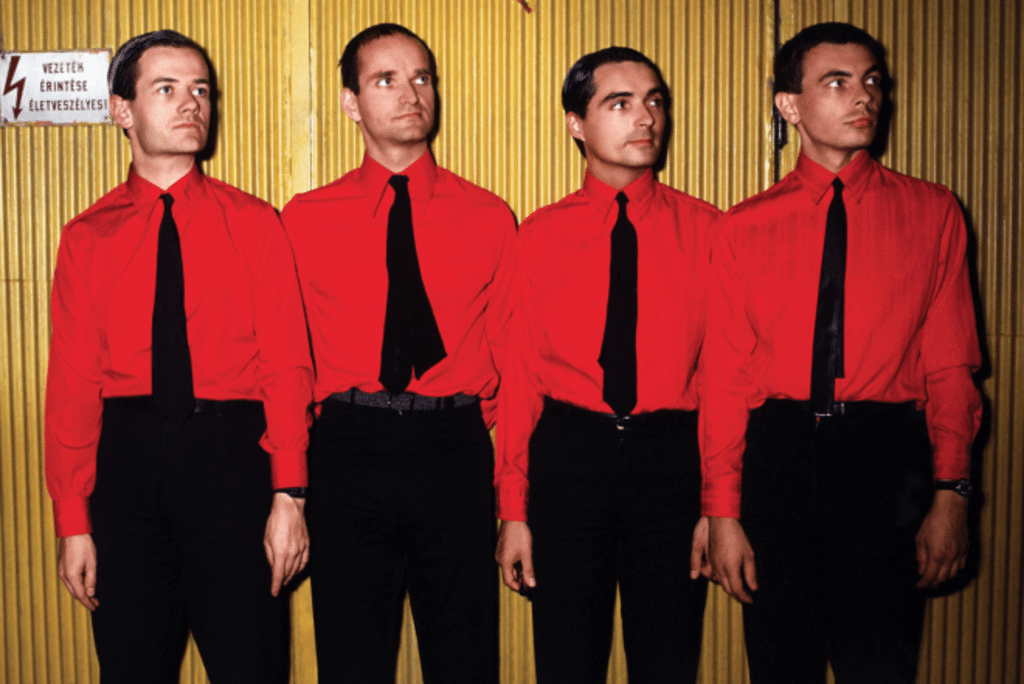 Kraftwerk Inducted Into The Rock & Roll Hall of Fame

The induction was announced in May this year after the band was nominated six times for the award, and was denied on every occasion. “Welcome Kraftwerk to the Rock & Roll Hall Of Fame,” said Pharrell in a pre-recorded video screened at the induction ceremony.

“It was truly a seismic moment for music as we know it. We should all be grateful for Kraftwerk, it’s why this recognition is so important.”

“The Rock & Roll Hall of Fame is a very special place. But I’m going to suggest that we create a new hall within the hall, reserved for artists who actually invented their genre because Kraftwerk belongs there,” he continued. Pharell also relayed his personal relationship with the electronic band, in which he met Kraftwerk co-founder Florian Schneider before he passed away in May last year.

“For many of us, we were influenced by Kraftwerk without even realizing. I’m so lucky I got to meet the late Florian Schneider and let him know how much his music meant to all of us.”

The German electro band was also recognized by LCD Soundsystem, who made several Kraftwerk references in their second album, ‘Sound Of Silver’, and have previously sampled the band. Also sharing their love for the group was Depeche Mode’s Martin Gore, who’s previously spoken of Kraftwerk’s influence on the 80s band, and informed his music taste growing up.