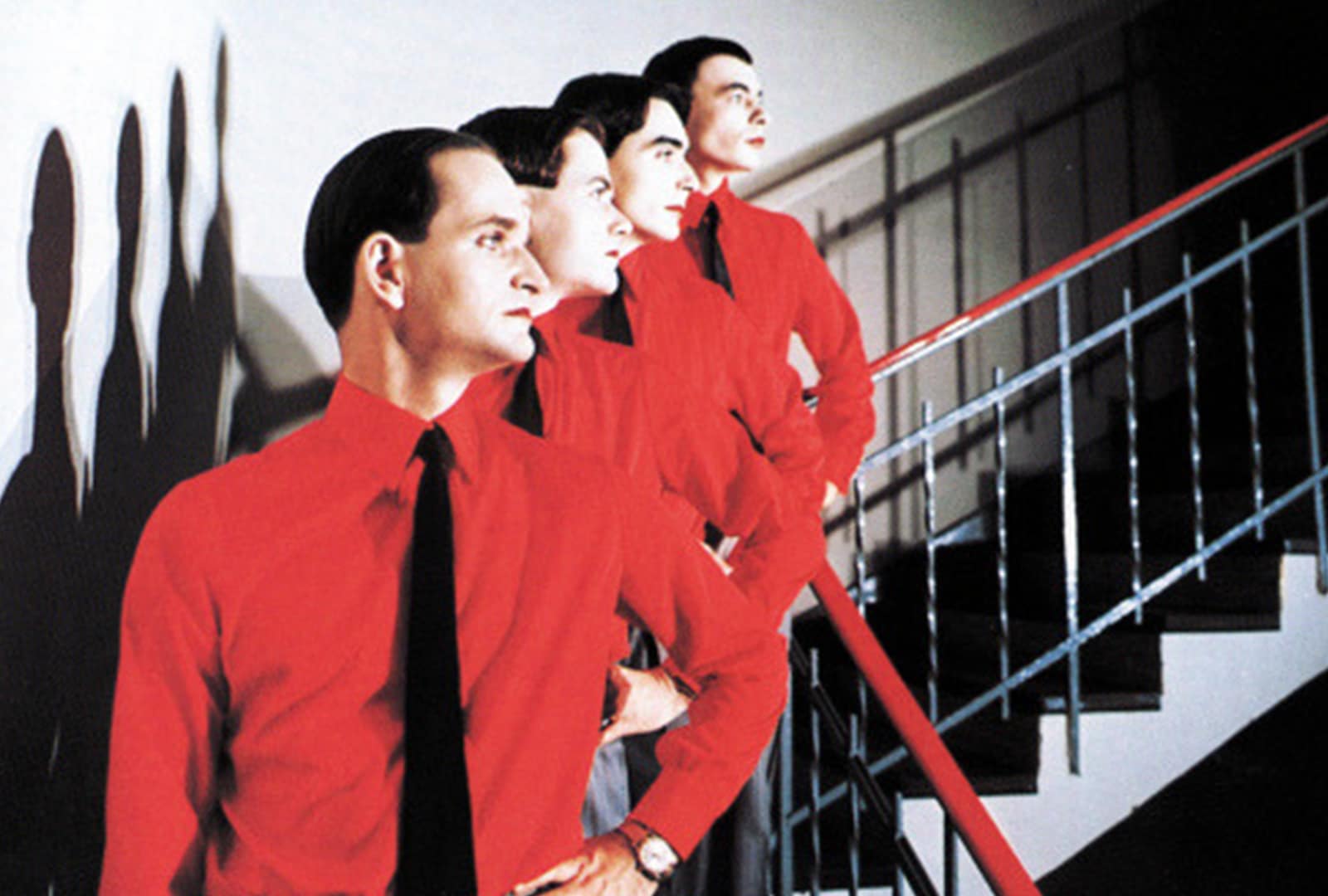 Alongside Ralf Hunter, in 1970 Florian Schneider formed the influential group and multimedia project we know as Kraftwerk. The group was to later receive credit for its work in pioneering electronic music, thanks to a use of electronic instruments that included homemade and custom-built devices. It wasn’t just electronica that was influenced by Kraftwerk’s artistry, but other genres to including hip-hop, synthpop and rock, all of whom were touched and morphed in some way by Kraftwerk’s soundscapes, experimentation and technical innovations.

The late David Bowie personally recognized Schneider’s influence on his own art and career: on Bowie’s 1977 album Heroes, the iconic artist titled his mostly instrumental track “V-2 Schneider” after the musician.

Florian Schneider played various instruments in the band — the synthesizer, vocoder, flute, sax and more –and also provided vocals. He worked as an integral member of the band for four decades, leaving in 2008. During his time with the group, Kraftwerk released 10 studio albums, including 1974’s acclaimed Autobahn, which peaked at No. 5 on the Billboard 200 in 1975. Kraftwerk went on to win for best dance/electronic album at the Grammys in 2017 for 3-D The Catalogue, and were honored with the lifetime achievement award in 2014.