Konstantin and Giegling Under Fire for Recent Sexist Comments 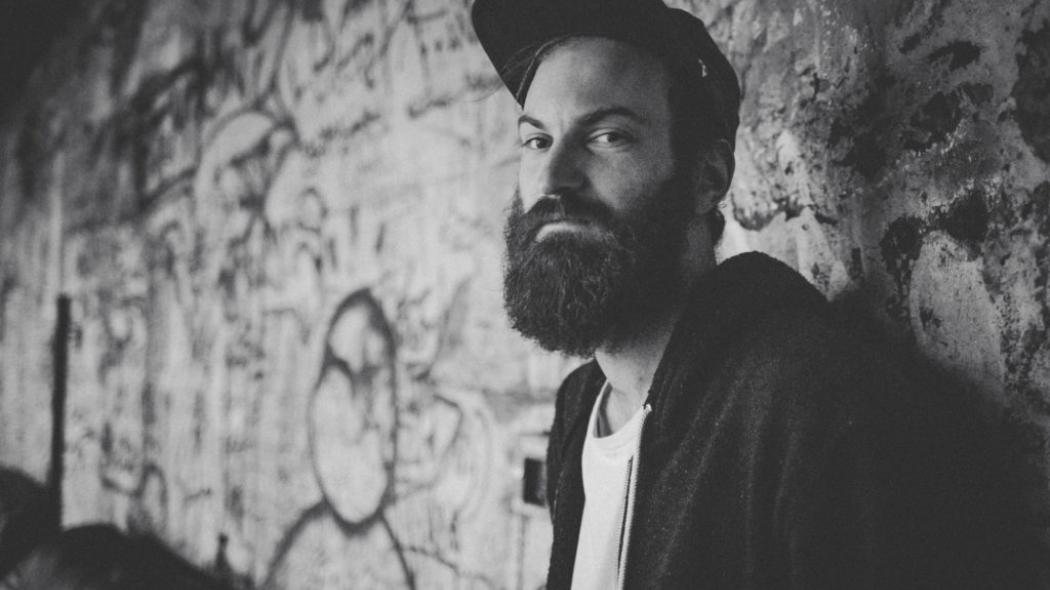 Konstantin and Giegling Under Fire for Recent Sexist Comments

Today the Twittersphere, as well as other social networks, were busy weighing in on one of the articles that appeared in the latest print edition of Groove Mag.

The excerpt in question is straight to the point. The writer of the article meets Konstantin on a train directed toward Leipzig where the Giegling artist was set to perform, and it is there that the conversation turns into a discussion about feminism and the role of women in the electronic music industry.

Konstantin’s comments surprise the reporter, “[he] expresses himself surprisingly fiercely. He finds it unfair that female DJs are so heavily promoted, although they are in his opinion usually worse at DJing than men are.”

See the full excerpt below, as well as the original German print edition of the piece.

From the latest issue of Groove Mag, only in print atm pic.twitter.com/cMxEJLgJEB

That particular section from the print copy, too, for those who can read German. pic.twitter.com/qefGMP7fXt

Naturally, other artists have weighed in on the subject:

(K was the booking agent). i don’t think vril had anything to do w the ridiculous blacklist concept

i still love Vril in case that isn’t clear

This is a translation of a Groove interview with Konstantin of Giegling. This sexist bullshit is gross and I’m done with your label, bye. pic.twitter.com/HuDuzsD10r

I honestly thought he was kidding. It was so over the top. I hugged him. Didn't even register as relevant.

Actually now that I recall, my tour manager Rupert mentioned my being a feminist to him and he recoiled. He seemed incredulous.

this music was never intended for closed minds.

So anyway, sick of giving time to assholes. Let's talk about awesome women DJs & producers, shall we? I'll start (gonna make this a thread).

We have reached out to Konstantin and Giegling for comment and will be updating the article as more comes in.