Kobe Bryant, An Inspiration Beyond Basketball 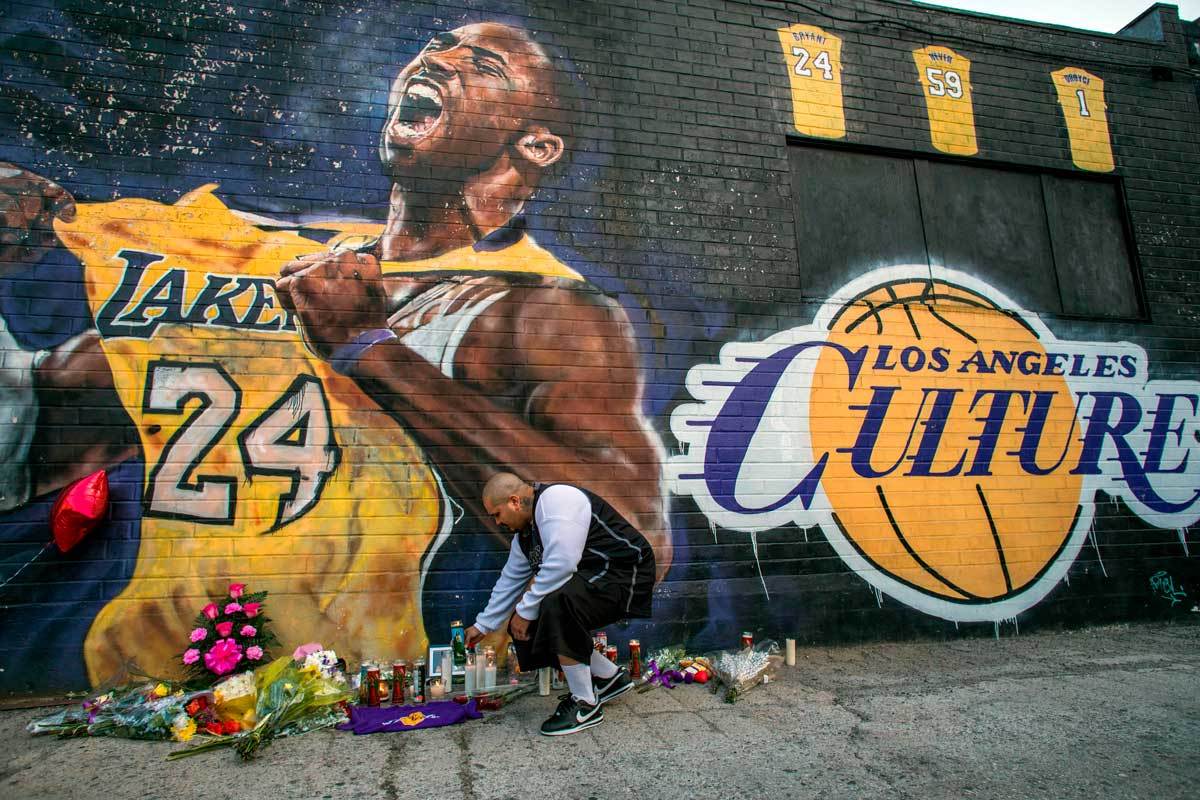 Kobe Bryant, An Inspiration Beyond Basketball

Kobe Bryant was an inspiration to the world, and his influence stretches beyond the basketball court. His nickname, “Black Mamba,” came from his desire to create a different persona on and off the court. His alter ego was a way to separate business from personal.  “Mamba Mentality” has become a lifestyle influencing people around the world from business to entertainment. Bryant’s mantra championed playing without fear, mastering your craft, and striving to be the best version of you. The five pillars of the Mamba Mentality mirror the 6AM’s principles of the electronic music industry. Kobe Bryant remains an inspiration because he fully embraced the words he spoke. His words were his truths. As the world celebrates his legacy one year after his unfortunate and untimely passing, here are some Mamba quotes to live by as you go through your life journey.

Kobe Bryant, An Inspiration to Many from the Courts to the DJ Decks 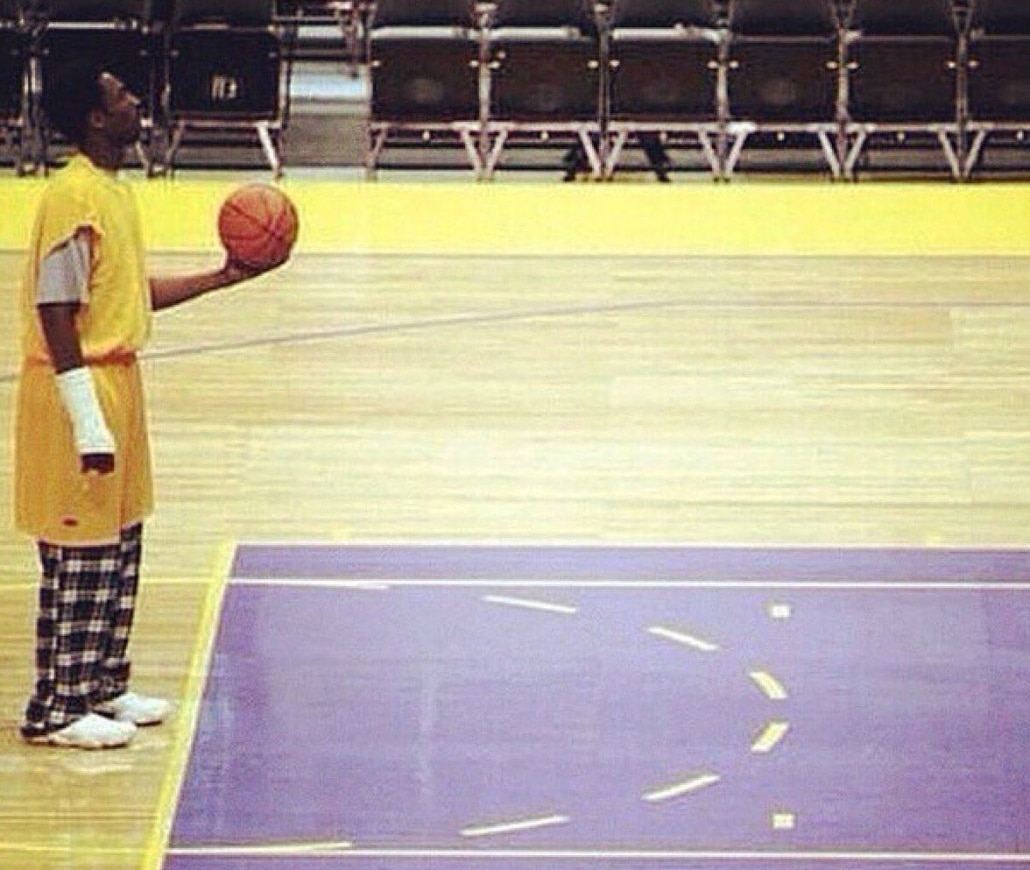 A broken hand wouldn’t keep Kobe Bryant off the courts, a true inspiration of resilience and grit

Everything negative – pressure, challenges – is all an opportunity for me to rise.

Let your passion fuel your motivation.

The most important thing is to try and inspire people, so that they can be great in whatever they want to do.

Seek to bring out the best in others.

I realized that intimidation didn’t really exist if you’re in the right frame of mind.

A bulletproof mindset is key to success. 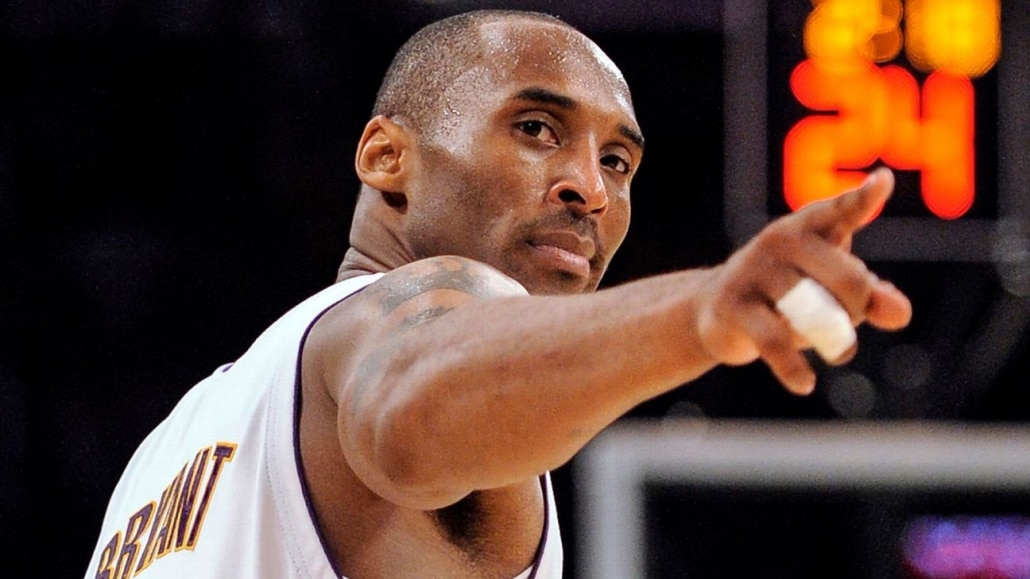 I’m reflective only in the sense that I learn to move forward. I reflect with a purpose.

Truly know the why behind your actions.

We all have self-doubt. You don’t deny it, but you also don’t capitulate to it. You embrace it.

Observe your inner critic and make friends with it.

If you want to be great at something, there’s a choice you have to make. What I mean by that is, there are inherent sacrifices that come along with that. Family time, hanging out with friends, being a great friend, being a great son, nephew, whatever the case may be.

Fearlessness and obsessiveness to be the greatest you can be, no matter what.