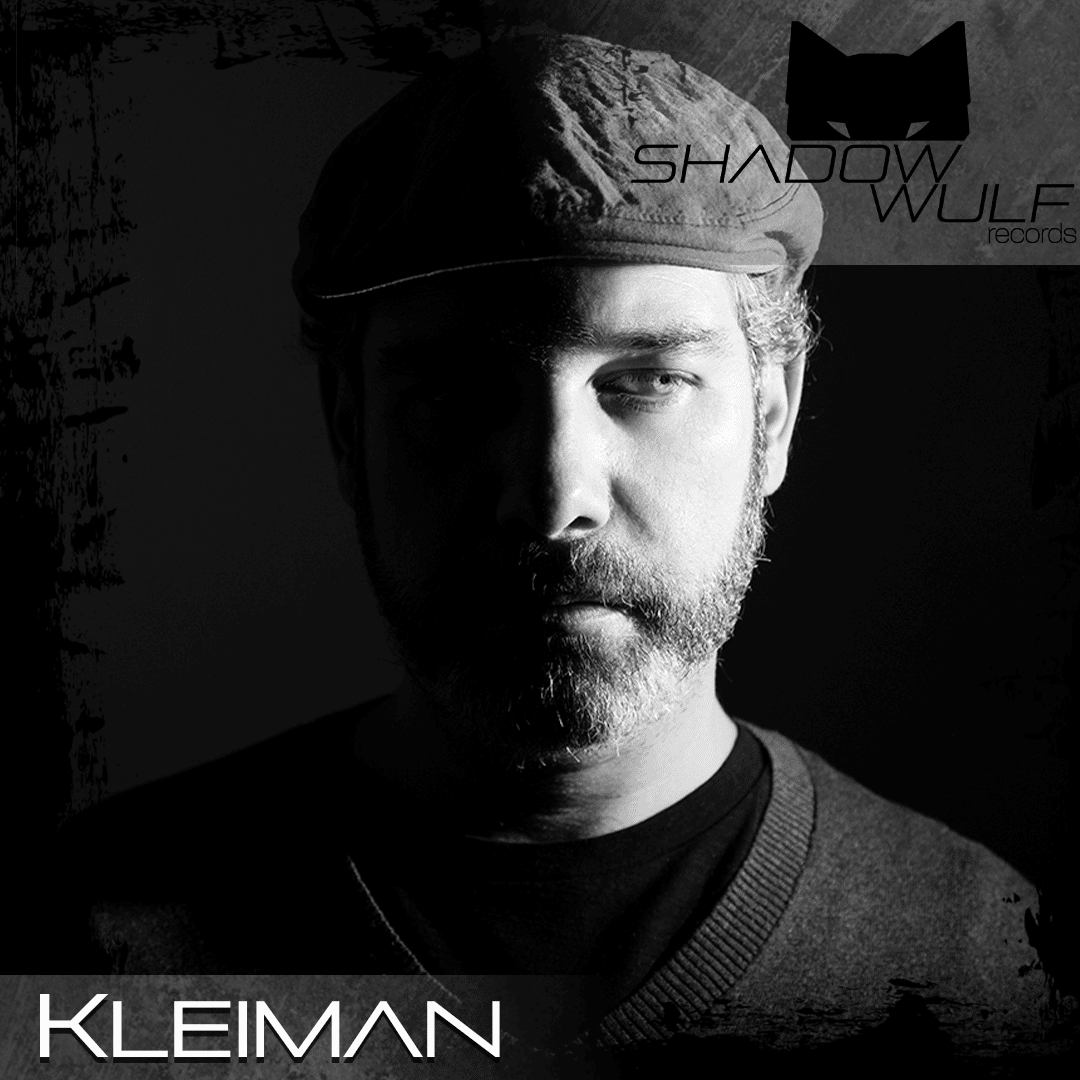 Psytech producer Kleiman presents “Seeding”, his second release with Shadow Wulf Records, featuring one original track and remixes from varying sides of the techno scope thanks to Le Son Du Placard, David Phoenix, and Myad. Gabriel Kleiman (Mexico City) has been involved in the Mexican electronic scene for more than 18 years. His first approach was as a psytrance DJ experimenting later with several more genres from progressive trance to deep house, and including tech-house and techno. As a producer, he is constant in his hypnotic style that maintains a psychedelic tendency always faithful to his roots. His talent in the art of merging all this heritage of influences in impeccable productions led him to join the Undergroove Music Family in 2015 when he released his first EP Muddy Feet. This EP had an excellent response in places like Australia, UK, and USA, finally placing him in the international spotlight. Kleiman has been playing his versatile DJ sets and live acts in all the major clubs and festivals around Mexico and worldwide during his long career, releasing on labels in Australia (Electric Power Pole), UK (Furthur Progressions), Netherlands (Anarkick Records) and Mexico (Undergroove Records). Currently Kleiman is working on his next release for Iboga Tech compilation and preparing an album for Undergroove Music.

In this track, Kleiman continues exploring the spectrum between psychedelic and techno sounds, maintaining his unique style and keeping his latin roots alive. The invited remixers go from a deep and hypnotic psyprog from California desert explorer Myad, a minimal techno jewel presented by Austrian tastemaker David Phoenix, and, of course, the dark techno variation presented by French maestro Le Son Du Placard, from which Kleiman did an exciting remix just last year on the very same label.

Humans seed during dry season, working on the hardest times hoping for the rain to activate the potential of the plants. Kleiman attributes a similar process in how musicians and producers around the world continued with the only thing familiar to them, their craft, during the quarantine, hoping for times to change so they can play and share their music with people again. “Seeding” got its name from exactly this kind of work during lockdown, i.e. – planting (musical) seeds and allowing them to flourish in the form of a powerful release.