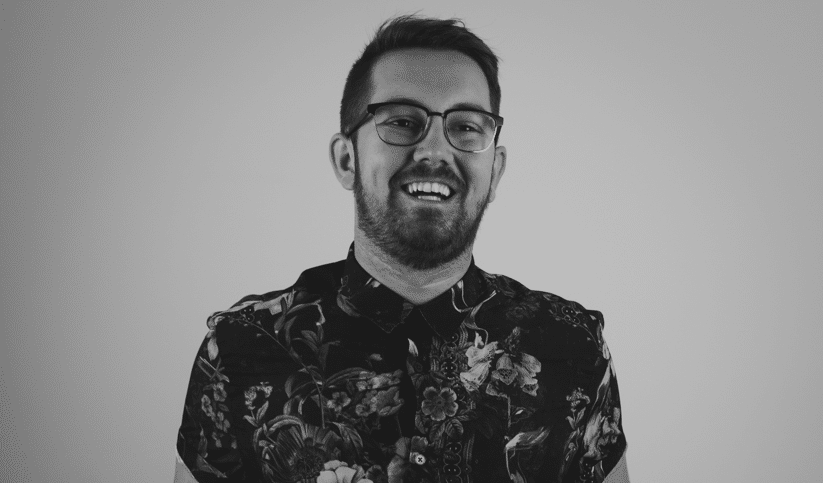 When the buzz around a track that only a handful of DJs have is deafening, you know that it’s going to be something special. Dropped into the hands of a select few, including Richy Ahmed, Detlef, Pirupa, Mark Jenkyns, De La Swing, Solardo and Pirate Copy, Kinnerman’s “Promised Land” is turning heads wherever it gets played.

“This track came about so fast to me – well, to be honest, the actual melody I wrote last year when my manager was pushing me for lots of new material but I forgot about it, then I came back to it a few months ago and the track was produced in a couple of hours. It happened so fast and naturally, but I couldn’t stop playing it over and over again, every producer has one of those magic days where anything you do just works perfectly and that was one of those days! Everywhere I play it the crowd go crazy!” – Kinnerman

With releases already on ElRow, VIVa, Origins Rcrds and Glasgow Underground, Kinnerman drops his most accomplished and biggest single to date on Kaluki Musik. Returning to the label with a certified banger that’s already causing a stir within clubland, Kinnerman demonstrates he’s definitely a name to watch.

The track dropped this past September 28th on Kaluki (and is available on Beatport here), a big winter warmer for Kinnerman as it makes its presence known in warehouses and on dancefloors all over. 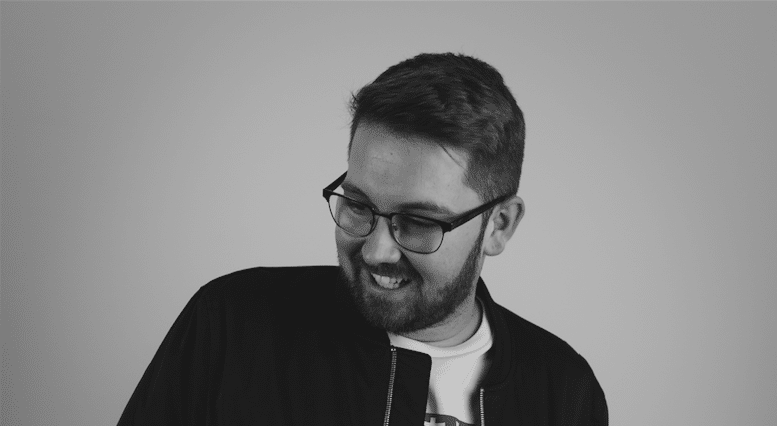 To celebrate the occasion we asked Kinnerman to share five influences behind his recent work, including “Primised Land.”  Enjoy them below!

The main lead sound really caught my ear and I wanted something similar as the main lead in “Promised Land,” so I took inspiration from that sound and put my own take on it.

Another Traumer track – the build-up on “Cyclo” has so much energy, I wanted to have that kind of atmosphere too, so I put thunder sounds and lots of reverb to create maximum intensity on my main breakdown.

The production behind this track is a similar approach to “Promised Land,” lots of experimentation with drums and my outboard equipment in the studio, just really processing sounds differently to my normal way to create something different.

Not really a track but his speeches really influence me, his voice is so powerful, so he had to go in the track.

The drums and main lead inspired me so much, a classic that always creates chaos on the dancefloor.