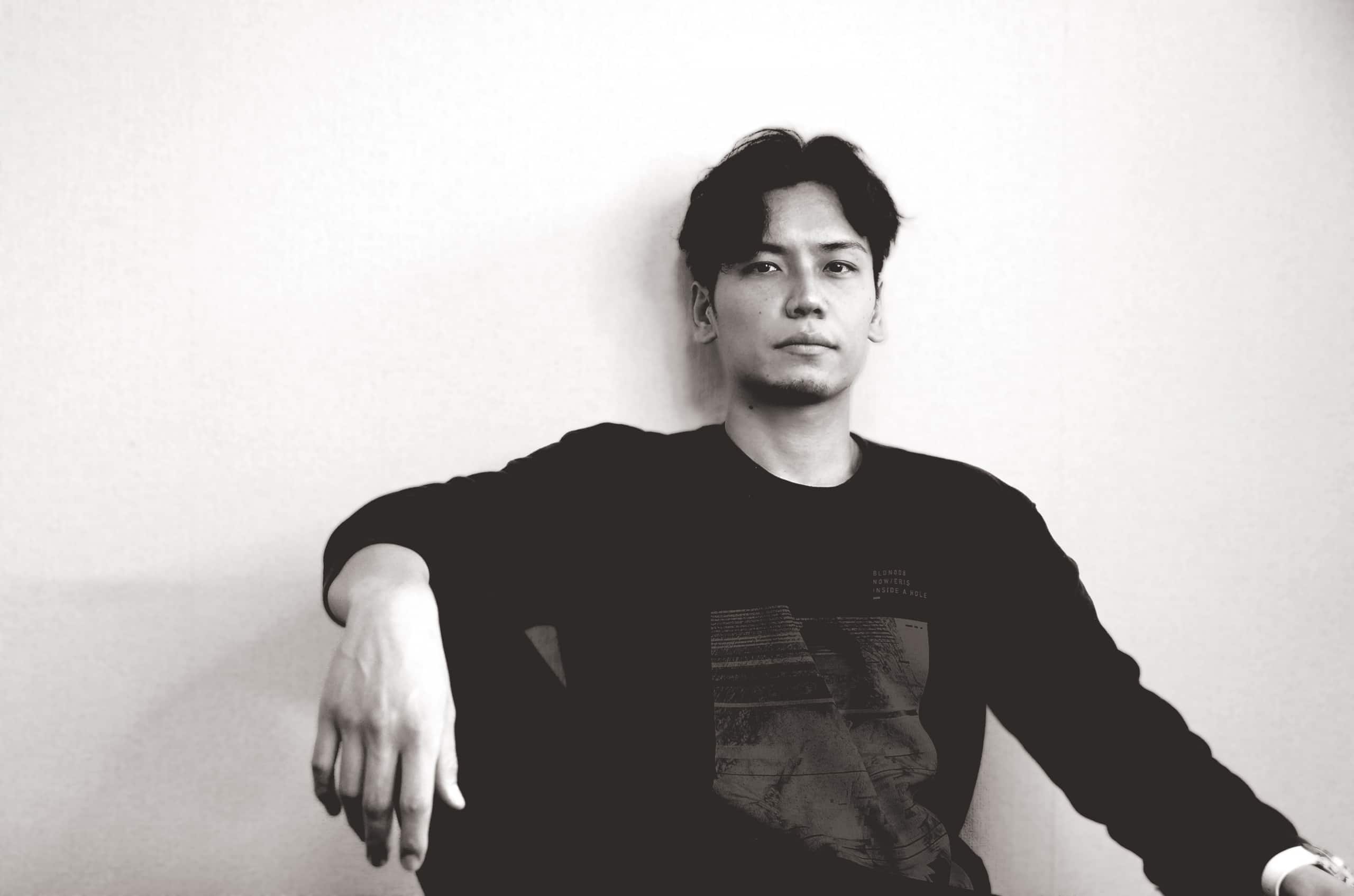 Tokyo’s Kezokichi steps up with a new package on his own Blindetonation label that comes boosted by superb remixes from Freudenthal and Arthur Johnson. This package, the four-track Ess Tie EP, is dark disco through and through.

During his time in London, Kezokichi made a big impression with slick sets at his own “Back To Back” events held in the hippest quarters of the capital. He built up a cult following for his fresh take on dark disco and his label has now become a real bastion for such sounds from key artists all over the world. His own studio sound is at the vanguard of this scene and now he leads from the front once again.

As Kezokichi celebrates the release of this beautiful EP, he shares his top 10 dark disco tracks.

Enjoy the playlist below.

This is my favorite song. It is the first record I think of when it comes to disco songs that are sexy and have something of a dangerous atmosphere. Very beautiful. Thanks Nhar!

BIG TUNE! This is a song that is really useful when you want to change the atmosphere of the floor to something dark, with a solid groove. It’s a song that I played constantly when on tour.

I’ve been influenced really by Haruomi Hosono, he is Japanese producer who can make such sexy songs.
I’ve been so inspired by his percussive grooves. At my funeral, I want this song to be buried to.

I admire that Chloe really has her own style. I think this song is made up of edgy bass patterns that seem to move all the way, beautiful vocals and melodies, and Chloe-like drum programming. I love it.

Ewan Pearson is a genius. Jessie Ware is also a genius. It’s exciting just because these two people are collaborating,

This remix really exceeded my expectations. It’s a slow tempo, but Ewan Pearson finished it as a groovy song and it easily get’s people dancing.

One of my favorite dark room tracks with a heavy drum and a lead that creates an energetic atmosphere in the bass. When people start to accumulate on the floor during the warm-up set this is a good track to wake up them up and move them from talking to dancing.

My favorite Gabe Gurnsey’s song, which boasts unique drum programming.
The balance of sexy vocals and synth is exquisite, and it is brought alive by a thick bassline. A really beautiful song.

It’s a memorable song when I started club DJing in London when I was 21 years old.
If you listened to it when you entered K-Hole at the club, you can easily go to another world. Magic happens when you drop the bpm to about 113 and listen.

I love all of Arthur Johnson’s songs, he’s honestly my favorite producer.
I’m very happy that he remixed my track Nahnah on my new EP.
He has his own style, and I haven’t worked out how I can grow up to make such a crazy song.