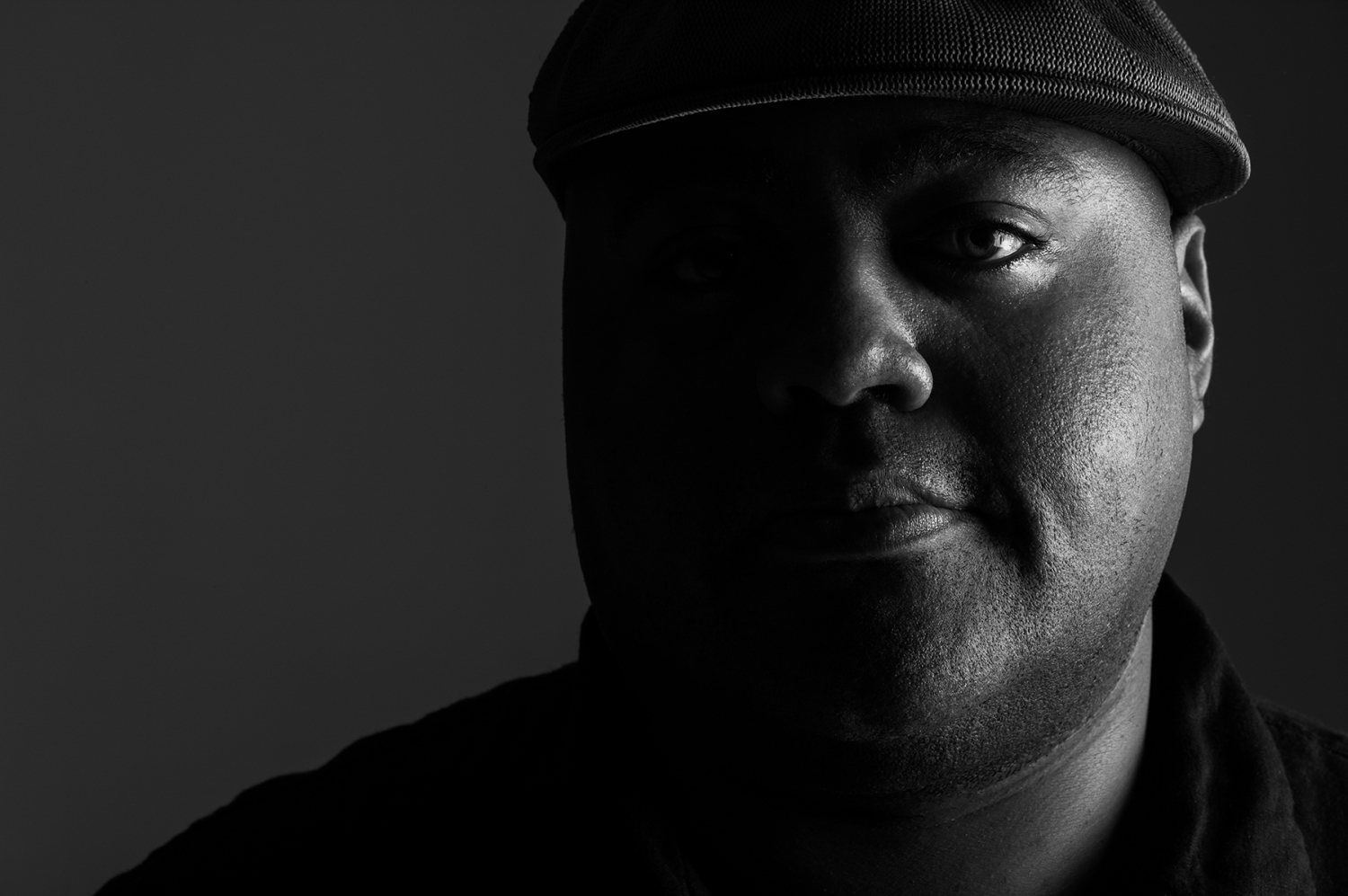 Austin-bred, San Francisco-schooled producer, DJ and vocalist, Kevin Knapp has emerged from the ever-bustling electronic music scene of the Bay Area to become one of the most exciting up-and-coming artists in today’s house music scene.

Versatile in his productions and DJ sets, Kevin takes no prisoners with an approach that sees him always striving to get the dance floor rocking, with releases on labels such as Hot Creations, Dirtybird, Poker Flat, Sanity, Lost, Viva Music and Truesoul a testament to his prowess and prolificness in the studio. A man of many skills, the US born artist started out by DJing in San Francisco for notorious clubs such as Werd and Housepitality and after relocating to Berlin his career catapulted and a global touring schedule ensued.

On March 17th he is scheduled to release his next EP entitled Find Me and introducing Baby Luck aka Brittany Ballard, who makes her first ever vocal recording for this project. Distinguished for his jacking house cuts, Kevin has a created a deeply charming EP, reinforcing his position within the dance scene. The four-track release, which is all originals, will be coming out on Rebellion, one of Damian Lazarus’ Crosstown Rebels sister labels, and includes two tracks that were premiered by Pete Tong on the same night during one of his esteemed BBC Radio 1 Friday night shows.

We caught up with Kevin ahead of the forthcoming release, which you can pre-order via Beatport here.

Hey Kevin, where are you right now? I ask because you’ve been so busy touring that it’s hard to pin-point your location these days!

Haha – Yeah I’ve been bouncing around a bit for sure. I’m sitting in my cozy home studio/office on a pretty relaxed Sunday in Berlin! The sun has been making an appearance here this week for the first time in months and you can see it in peoples eyes that the unrivaled Berlin summer is approaching.

You were living in the Bay Area before relocating to Berlin, a career move mirrored by a lot of other techno and house producers from around the world. How has the change been for you so far?

Yeah it’s been pretty good actually. Like with any major life change, often times the biggest challenge is getting over the fear of the unknown. Luckily for me I fell in with folks who I consider basically family now, pretty quickly. Shout out to my homie Sacha Robotti and my music brothers Matze & Johannes (Mat.Joe) for being so awesome to me when I arrived. Special gents!

What do you miss most about the States and San Francisco?

Food and wine. Bon appetite named SF the best city for food in the country a couple of years ago (an assessment they make annually) and for good reason. You can’t throw a rock in that town without hitting a chef who is gangster as fuck. Do yourself a favor, and that means all of ya, get to SF to eat, drink and dance if you haven’t already. It will deliver, trust. 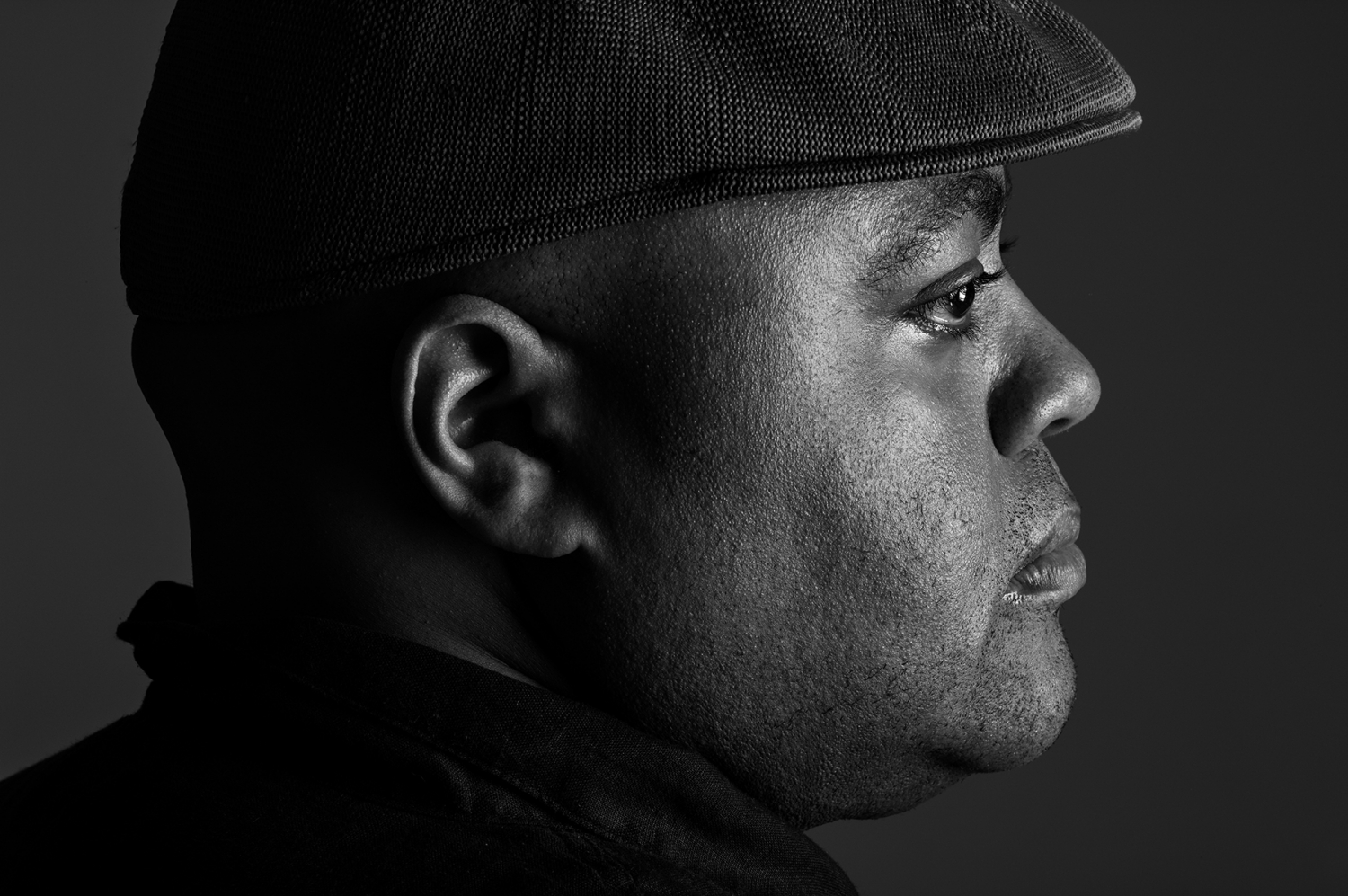 Do you ever at all feel like an “outcast” as a house music producer in such a techno-heavy city as Berlin?

This is a great question to ask. Making me smile for sure. The short answer is I used to. But just like as has always been the case for me, I’m pretty empathetic I guess, so seeing and feeling dance floors, and doing my best to give them what I think they need, is kinda the way I’m wired. So most times even if my house centric style is not someone’s claim to fame, I can leave them feeling at least a bit entertained.   I’m passionate when I’m on stage for whatever reason, and have a background in live performance, so I can be pretty animated up there. So yeah these days I could be considered one of the producers flying the house flag in this town, and folks are showing love so I can’t complain.

What are some of your favorite spots in the city?

One of my best friend’s is the GM & Chief sommelier for a restaurant here called Panama. It’s on my best in Berlin list for sure.

I am big KaterBlau fan these days. The place is just comfortable to me and feels kinda like home.

Pizza in Kreuzberg at Il Casolare is always a dope afternoon. What I really love doing though is renting these boats in Mugglesee in the summer and going out for a day of BBQ’ing, swimming, bumping tunes, playing dominos, and cruising. No better way to spend a summer day in my opinionand pretty affordable. Highly recommend it!

What can we find in your studio in Berlin? Any hardware of choice you’re particularly fond of?

I wish my studio was more interesting hehe, but I’m an in the box guy. It’s just a few midi controllers, a grip of plugins, and a Roland TR-8. It works for me though. Less is more for me when it comes to gadgetry! I’m easily distracted.

You have a busy year ahead of you, first up with the EP on Rebellion and then you have a couple other big releases in the pipeline as well I’m hearing. What’s been the key to keeping you motivated and productive in the studio?

It’s simple really. I love being able to do music for a living. It’s a privilege. So I work as hard as I can to make sure I respect that opportunity every minute of every day.

2 of the 4 tracks on the forthcoming Find Me EP were featured on Pete Tong’s radio show, on the same night. How did that feel?

It was a special night. My mom was listening in the States as well. I actually did not even know he was going to play the second track until she texted me saying “Tune back in you idiot, he’s going to play another!” Yeah, she’s dope.

Do you have any other releases in the pipeline for 2017?

I’m currently working on a remix for Jey Kurmis and a dude named Sizeup for Material in addition to the one’s coming you alluded to above. I can’t announce those yet but all will be revealed soon. 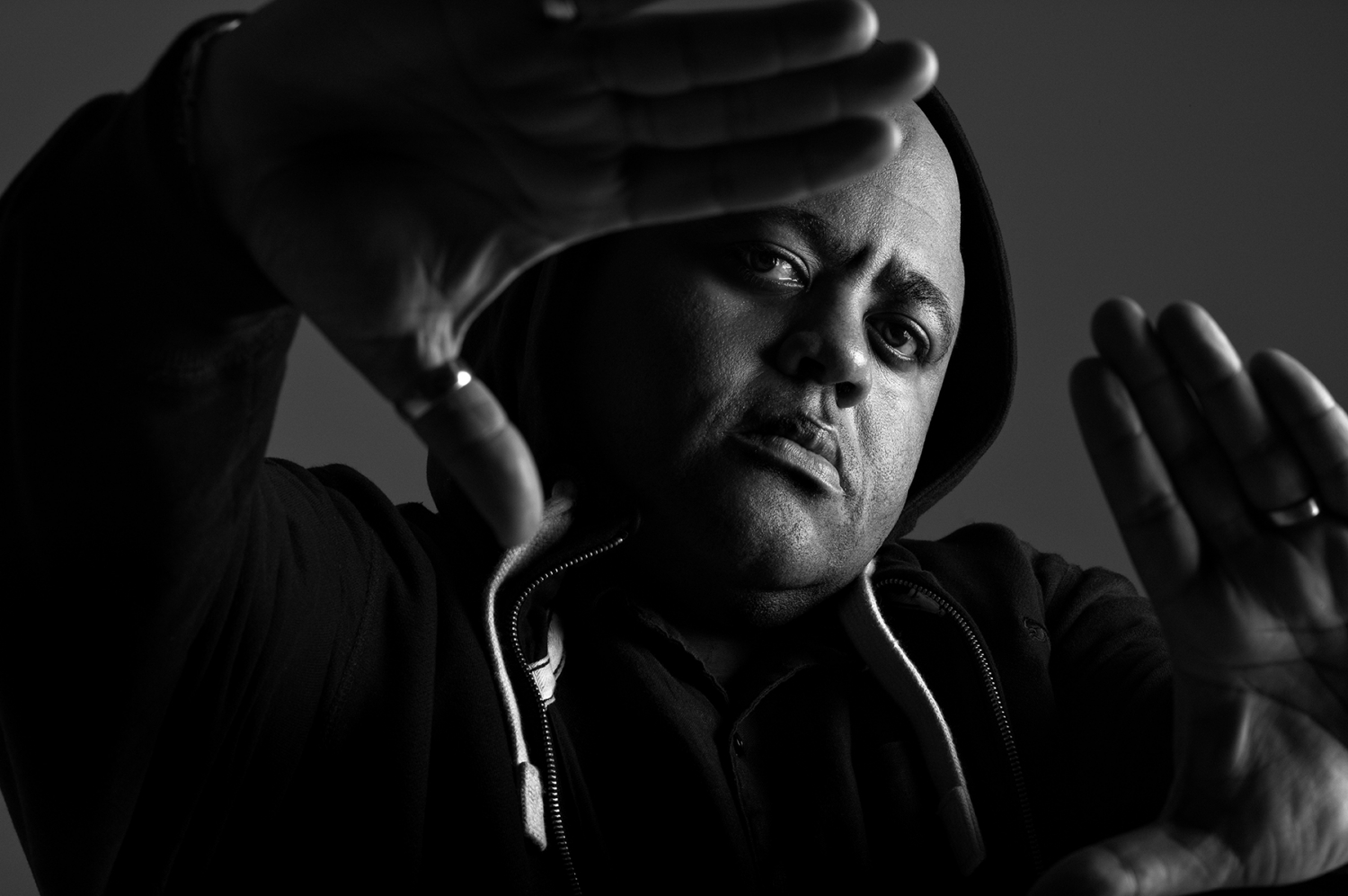 The beauty of your style is that it incorporates different styles. You’ve produced jacking booty house more suitable for Dirtybird, house tracks that perfectly fit Hot Natured sound and techy releases that were signature Viva Music, just to give some examples. Can you tell us a little about the thinking process in the studio that results in your productions being this eclectic?

Certainly. I guess it really all starts with the fact that I have a pretty eclectic musical background. That naturally lends itself more eclectic music productions I reckon. When I sit down my mood usually dictates the way I write and because I’m fortunate enough these days to be putting stuff out on labels that I love, it’s usually not to big a stretch to come out with something one of them will dig. It’s circular in that way I guess. For example “Find Me” is perhaps a bit more chill than my other stuff, but I was influenced by the vox I received from Baby Luck, and the track sort of wrote itself after I got the structural elements in place. When I finished it, Damian Lazarus was the first name on my mind, and fortunately it made sense to him as well.

Given the blurring of styles of your productions, what can someone expect from your live gigs?

I play pretty damn thumpy so buckle up haha. I guess it’s best to say there’s a journey to be had, and I’d be stoked if we can take it together. You down?

As we talked about, you’ve also been super busy on tour. You have two huge Miami gig coming up during Miami Music Week right?

Yep. Get Lost with Damian and an insane lineup of talent and the Viva Music showcase with Steve Lawler and friends. It’s gonna make for a pretty epic Saturday I’m thinking. Hopefully I can get out of that town with my liver and sanity in tact. Well, not too intact.

What other dates are you looking forward to in the coming months?

I just landed a gig in Malta the other day, so I’m beyond excited about that. Of course due to my suspect US education I had to look up where it was only to realize it’s a country, haha! I’m not sure we Americans have the best nose for geography! It sounds like a great way to start the summer gig season though for sure. Also doing Paris for the first time next month. Can’t wait for that. I love that town.