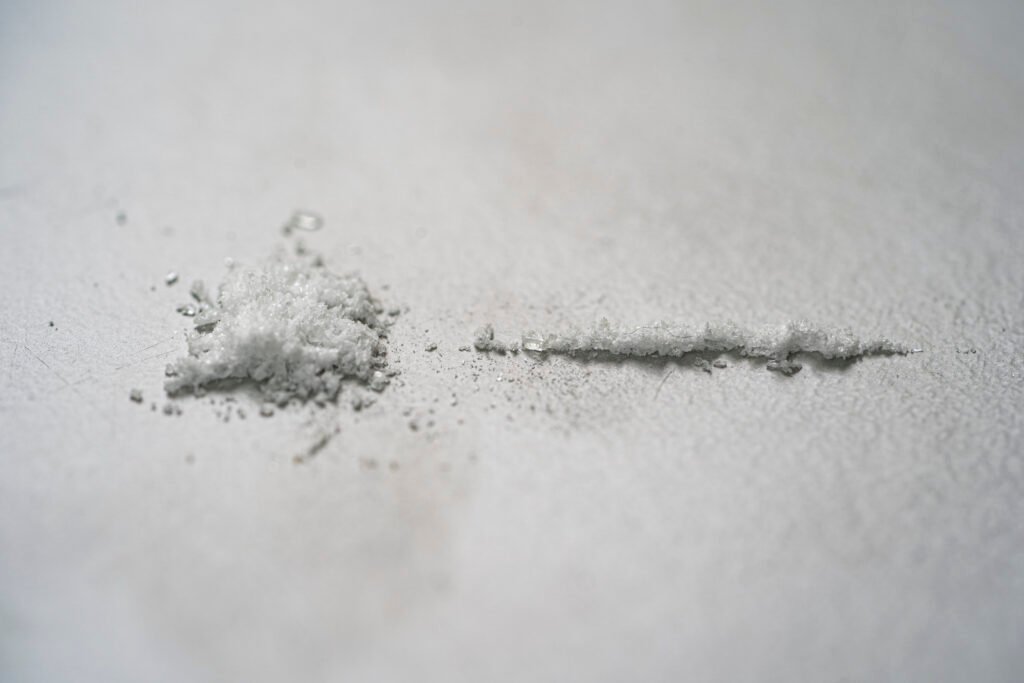 The taboo party drug ketamine is being hailed as a potential treatment for depression, anxiety, and chronic pain. Since the 1970s ketamine has been legally prescribed in the United States as an anesthetic. Due to the drug’s dissociative and hallucinogenic effects, it’s become a popular rave culture drug. Other psychedelics such as LSD or MDMA cannot be legally prescribed because there are no medically recognized health benefits.

An easing of prescription rules during COVID-19 has allowed more Americans to access the drug through their doctors for at-home mental health treatments. Some have hailed the drug as a breakthrough therapy for depression and other mental health conditions. Others remain skeptical because there is little evidence to support how effective ketamine is for depression. There are limited large-scale studies of ketamine’s medical impact, leaving some to also conclude that an unregulated boom of the drug could result in tragedies and a regulatory crackdown.