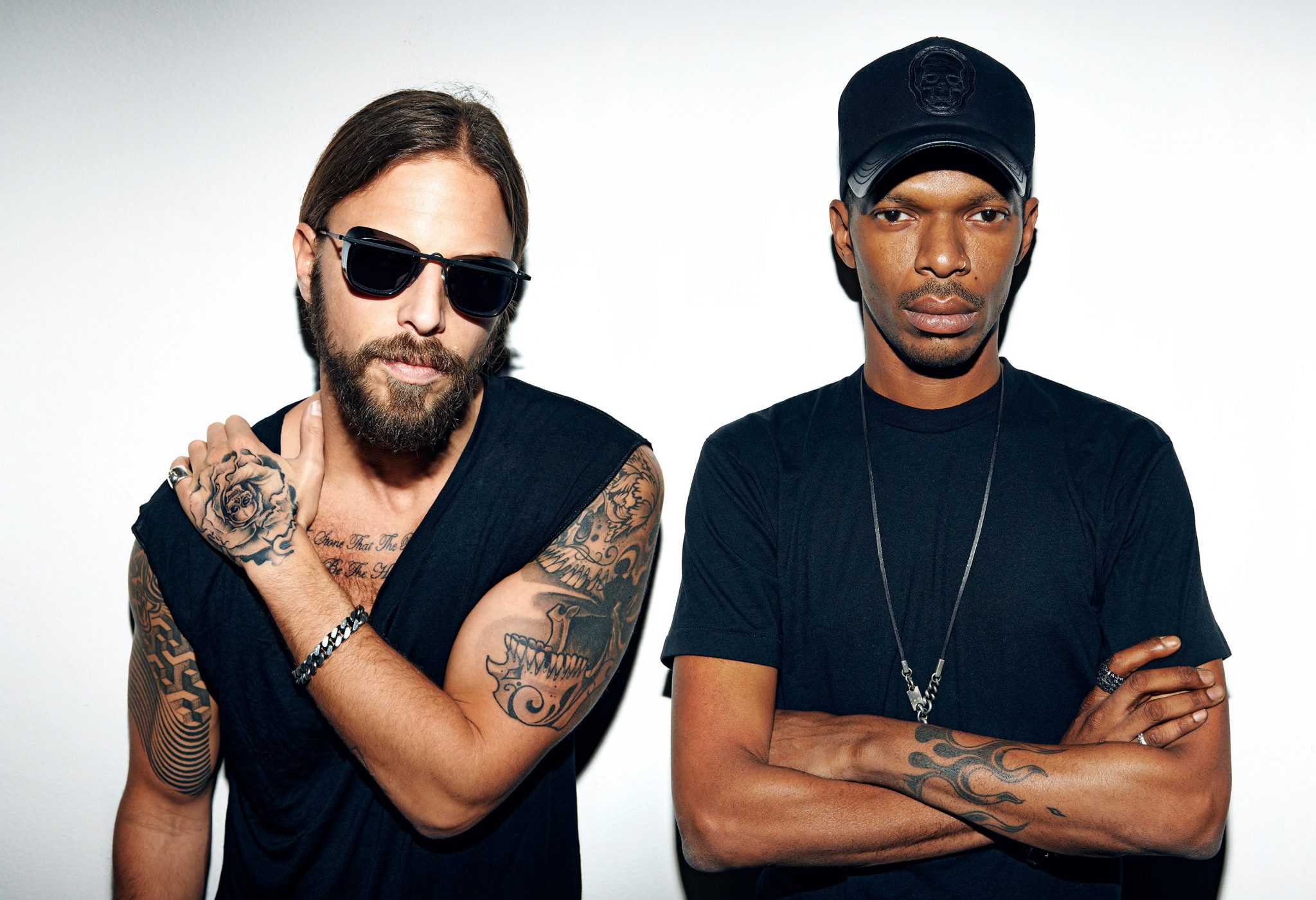 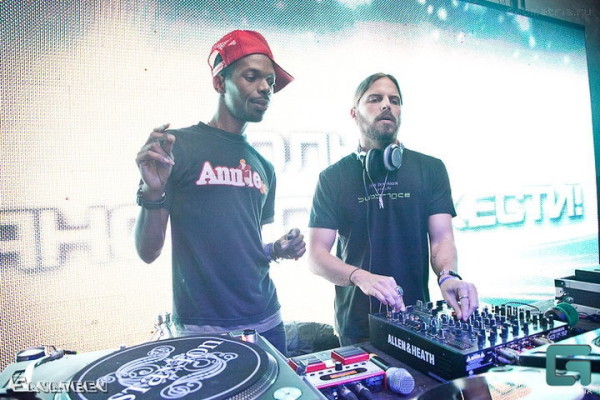 Kenny Glasgow has just announced that he will no longer be a part of Art Department with Jonny White. The two have released numerous tracks and albums over the years, and collectively have provided sonic bliss to dance floors world-wide.

While this does come as a surprise to fans, perhaps this could have been predicted when Kenny Glasgow released a solo track on the No. 19 Spring Sampler earlier this year. Following up with this release on the sampler and his departure from Art Department, Glasgow intends to release a solo LP later this year through No. 19 Music.

In regards to his leaving Art Department, Glasgow had this to say:

“This kind of a project is like a creative marriage and after 5 years we just feel like there’s more we need to do in other areas. Having already released a solo album, I have felt a strong need to follow that up and explore that side of my production. Art Department is in a great place and I’m not getting any younger, now is the time” [Source – Pulse Radio]

However, just because they will no longer work together as Art Department, this doesn’t mean the musical efforts of Kenny Glasgow and Jonny White are over. The two are planning the launch of a new project, Social Experiment, while Jonny White continues the Art Department legacy as his solo project.