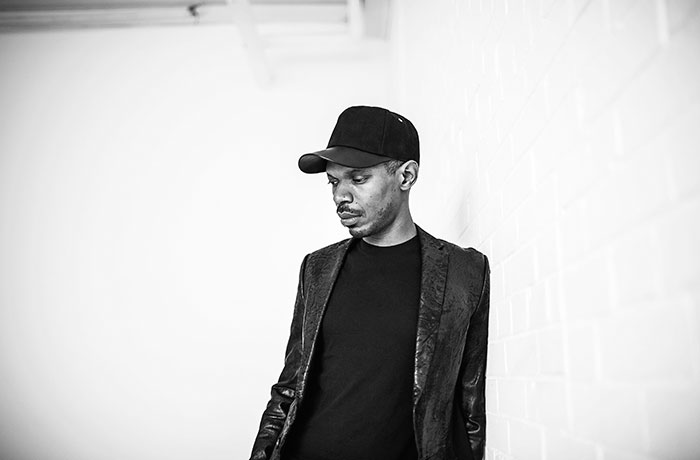 Spring 2015 saw Jonny White and Kenny Glasgow go their separate ways after multiple years together as Art Department. While White has since kept producing and touring under the moniker, Glasgow returned to his solo roots inspired by his years on the road and his new Toronto studio.

And judging by the sounds of his first two-track EP since the split, Glasgow has definitely gotten back onto the production groove that put him on the map in the first place. If In Too Deep, released on Art Department’s No.19 label, is a sign of what to expect from his forthcoming LP Circus Tales,  2016 is set to be a big year for the Canadian producer.

The release welcomes you with “Sexxy”, a hypnotically pulsating track that fuses enchanting, deep rolling percussion with jazzed up and intricate saxophone sounds. It’s both delicate and complicated, armed with a well-constructed build-up that makes for perfect listening both in and out of your favorite club.

Glasgow delivers strongly on the flipside too. “In Too Deep” offers a cosmic sound built with spacious bass, a smooth drum line and clean vocal snippets. The result is an enthralling and heart-warming piece that is both full of character and emotion – the perfect first single from a producer of Glasgow’s caliber.