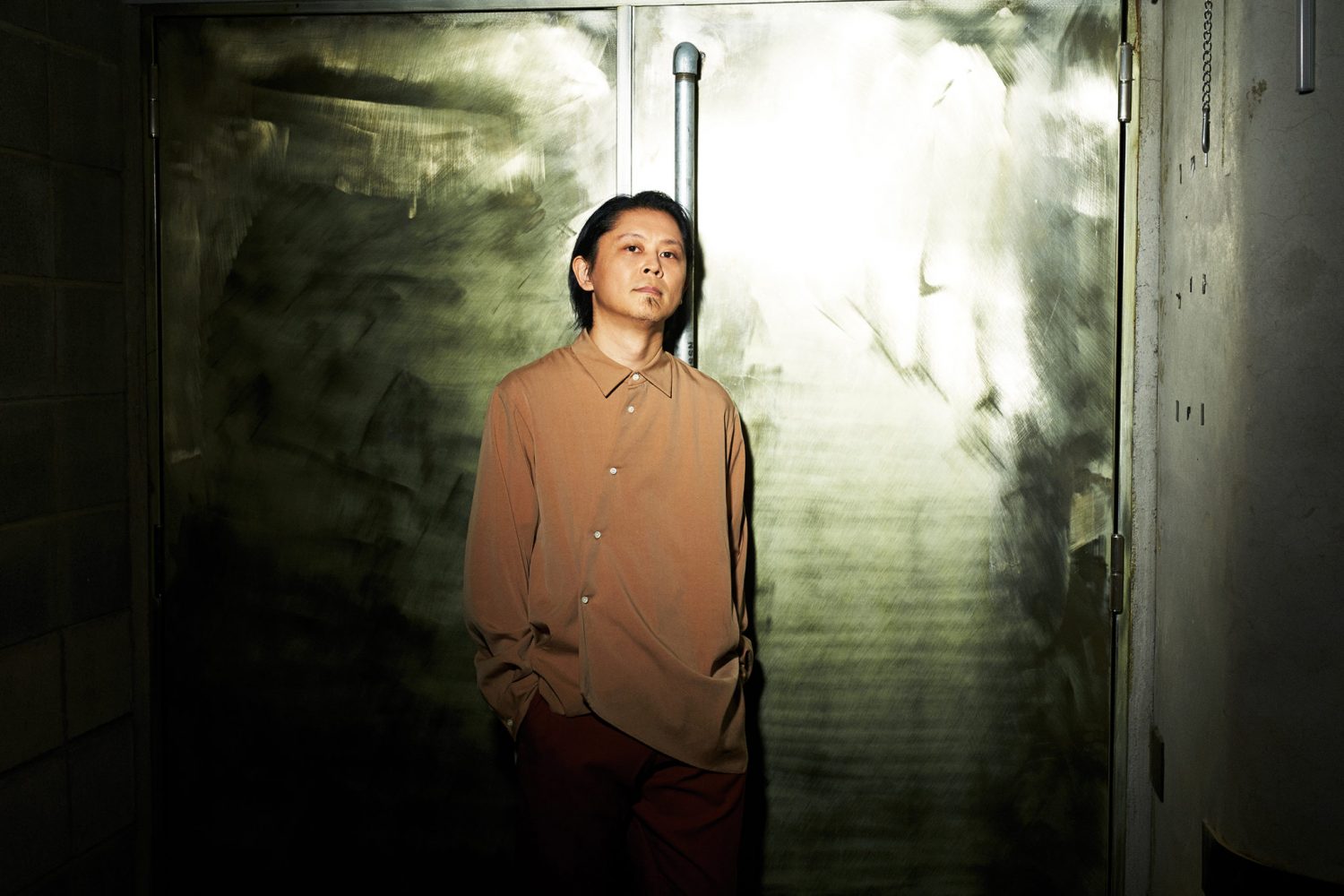 After ‘Twitched’ and four remix releases later, Ken Ishii reveals his latest EP Malfunction Manipulation. The renowned Japanese DJ received international acclaim early on in his career, producing the official theme song of the 1998 winter Olympics in Nagano and making the cover of Newsweek two years later as a symbol of modern Japanese culture.

Since then, Ken Ishii has toured internationally playing in festivals such as Monegros, WIRE, and last year in Tomor-
rowland, as well as for us in Los Angeles, Obscure in Chicago and at Output in New York City.

A true international artist, Ken teams up with London-based Funk D’Void and Venezuelan-born Greencross for this new release of chill, glitchy techno. In the words of Ishii himself:

“Interesting musical pieces derive from malfunctions of machines or musician’s irregular deeds. It’s usually not controllable, but if you can control it you would be able to rule this music world.”

Ken demonstrates his mastery over his instruments in “Malfunction Manipulation,” a slow-building track buzzing with electricity. The sounds edge towards the breaking point before they are pulled back at the last second into the discipline of the tight beat.

Funk D’Void follows up with his remix of the track which highlights the ambient and melodic undertones of the original. Finally, Greencross gives the track a harder edge with a hint of 8-bit nostalgia in his version. A remix release is already in the works, set to hit the stores in summer 2018.

Malfunction Manipulation EP was be released January 31st on Different is Different Records.