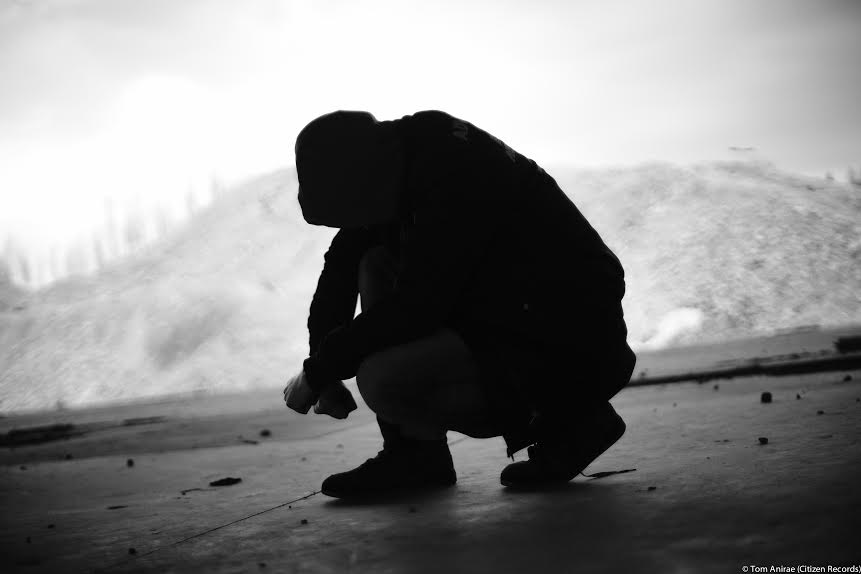 Citizen Records, run by the artist formerly known as Vitalic, link with unique vinyl pressing service Diggers Factory to present a new EP from Karabine, a fresh project from a seasoned French producer.

This new pseudonym is to allow the artist to make music free from any genre constraint and explore electronic, techno, IDM, industrial, breaks, ambient and whatever else, often with influences from British artists such as Aphex Twin, Luke Slater and Daniel Avery. There is a maturity to his music, which is made using hardware machines, and it comes with a real intensity and personality that mixes up restrained violence, industrial tones and raw melodies.

After this debut 12″, Karabine is set to release an album later in the year. This first part of the story, though, is already mightily impressive.

On demand pressing service Diggers Factory believe that vinyl records are the best way to consume and value music, so they offer two solutions. First, funding projects allow any artist or label to produce records without spending any money—all that is required is a minimum amount of pre-orders and Diggers Factory manage the rest including pressing, mastering, distribution, logistics. Secondly, they run Limited Edition projects where they work with renowned artists on original projects and reissues of forgotten or unexpected albums.

With his Octobre Rouge EP now out since the beginning of the month, we asked Karabine to share his five favorite French techno tracks.

One of the hymns of this golden age, old school but timeless, it’s a classic. I still listen to it regularly.

I like this track from the new French scene, very aerial. The synth pads are very beautiful.

First piece from Vitalic under his first alias, Dima. This title is very different from the sound that defines Vitalic today; it’s a testimony of the beginnings, and it’s really interesting to listen to it again after all these years, we measure the progress made.

A song that is not so young anymore, but still good. Characteristic of the early 2010’s, the period when Popof was at the front of the stage; it’s groovy and very effective, with a good hovering break.

I’ve selected the last release of Skryptöm, Electric Rescue’s label. This is not necessarily what I listen to all day long, but it’s very representative of this label of techno enthusiasts, who defend (for 15 years now) their vision of techno without concession.