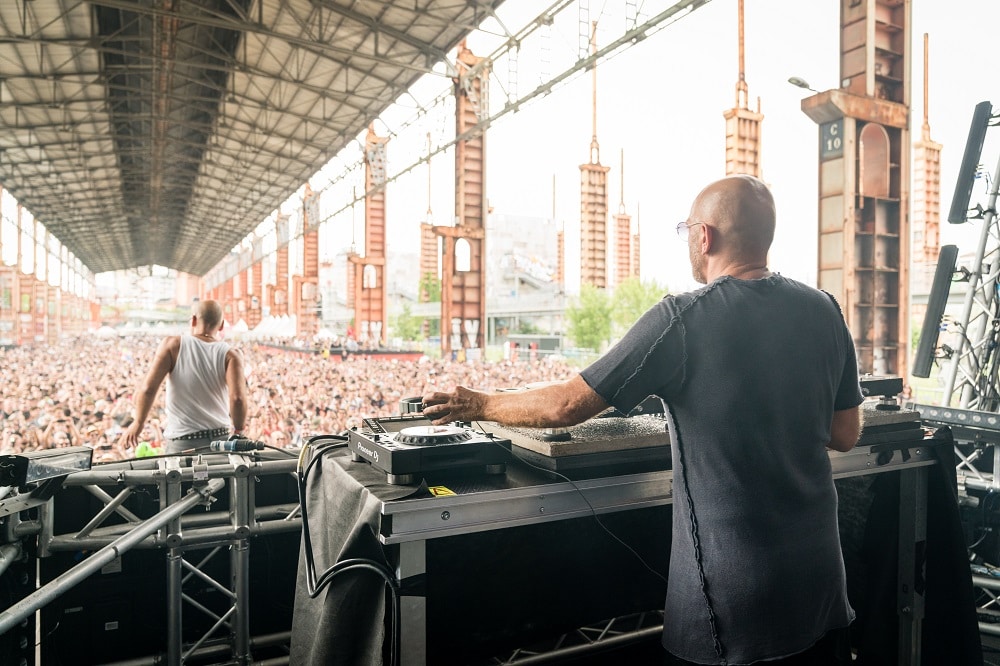 The third and final wave of names for what is touted to be the biggest edition of Kappa FuturFestival was recently announced. The massive event that is this year’s edition of the festival will happen at Parco Dora Torino from July 7th to the 8th and will now also feature the likes of DJ Tennis, Body & Soul (François K, Joe Claussell, Danny Krivit), Eats Everything, Eric Prydz, Patrick Topping, Richy Ahmed, Sam Paganini, The Martinez Brothers, Adriatique, Fatboy Slim, Jackmaster, Peggy Gou, Ralf, Robert Hood, Seth Troxler, and Stacey Pullen.

The organizers have previously announced the presence of Amelie Lens, Apparat, Kolsch, Hot Since 82, Kink, Larry Heard, Paco Osuna, Pan-Pot, Rodhad and Motor City Drum Ensemble, Adam Beyer, Joseph Capriati, Solomun, Derrick May, Ilario Alicante, Luciano, and Marco Carola, which adds to the star power that will be present in the festival.

Also this year, the inner city site has been expanded with an extra stage to go with a mix of varied hangouts, grassy chillout zones, and a massive selection Italian food and drinks. With over 70,000 square meters, it can accommodate up to 50,000 people. As with previous editions, the festival will employ a cashless payment system and focus on environmentally-aware issues. 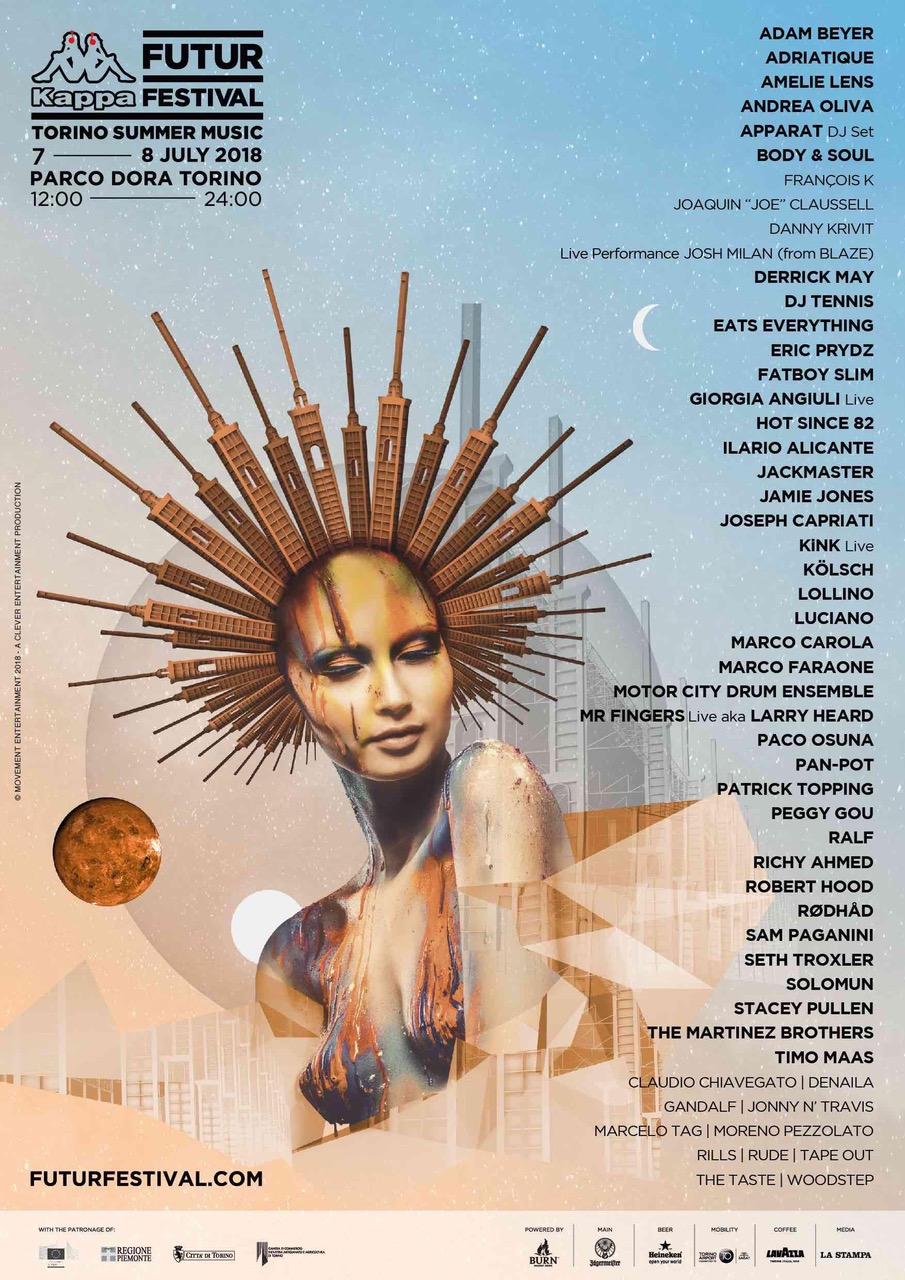 Pricing €65 for the Weekend Pass / €45 for the single days. For tickets and more information, visit kappafuturfestivaltickets.com.