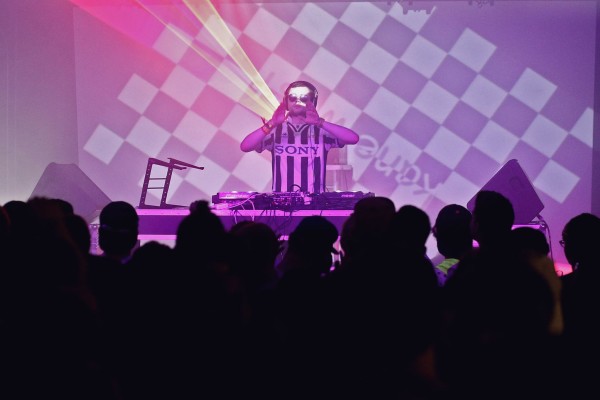 Fresh like a cup of drum machine punch, Kane West’s Expenses Paid EP will be released in full on Turbo Recordings August 14. The catchy combination of horn riffs and funky percussion lines in the first track Mexicans is something of a throwback musical interpretation of all things kitschy. The track embodies a super fun vibe with some familiar sounds extracted from sources like old school video games, vaporwave, and house basslines. The Expenses Paid track on the other hand is darker and sexier, creating an organic and mechanical contrast similar to those trippy desert tech jams that are so popular nowadays. Don’t Stop takes on an 8bit ravey vibe with poly stabs, leftfield noises, and a very robotic arrangement, but contrasts nicely against the two other tracks on the EP.

London-based Kane West is the solo project of Kero Kero Bonito’s co-producer, Gus Lobban. The indie-pop group derives heavy influence from Japanese culture and aesthetic, so it comes as no surprise that Kane West brings a colorful palette of noise to his forthcoming four-track EP. Lobban is part of the PC Music record label, which launched back in 2013 and is taking the electronic music scene by storm.