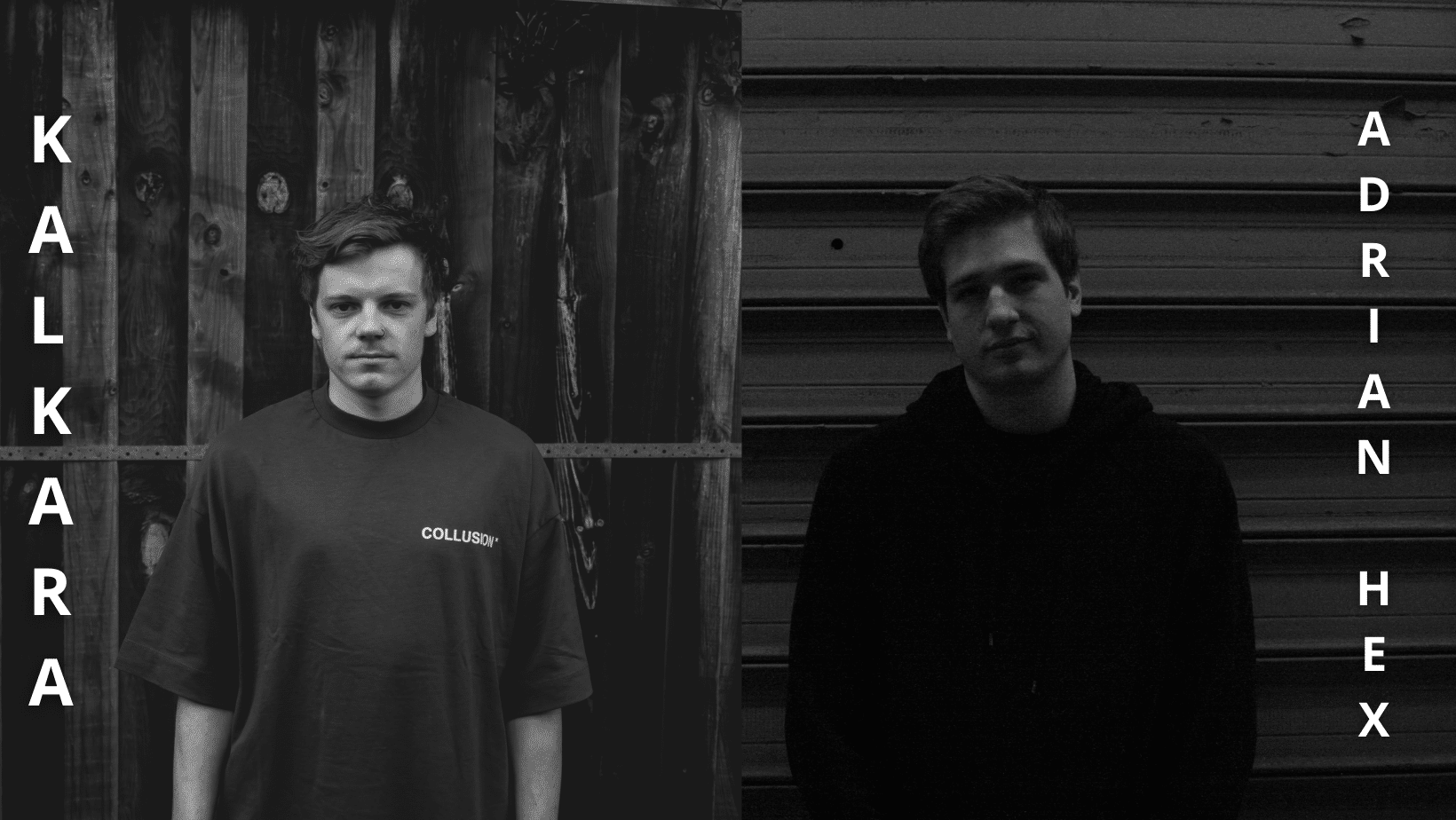 Melbourne-based producer Kalkara & Brooklyn-based producer Adrian Hex team up for The Devoid. Their new EP is out via T78‘s imprint Autektone Dark. With distinct styles of their own, these two artists met through mutual label releases and decided to take a run at a collaboration EP with the added time they had during COVID.

This would be the start of a five-month endeavor, making five-plus tracks that were narrowed down to three. The two wanted to ensure that the EP best represented each of their own individual sounds while also ensuring the collaborative vision they had was properly expressed. Once all was said and done, they were extremely excited to bring these final three tracks to light with Autektone. “We spent many hours creating this EP and is one of our favorite projects to date. Balancing the time difference between Brooklyn and Melbourne was sometimes difficult, but we’re extremely happy with the result and couldn’t wait to get this out,” share the artists.