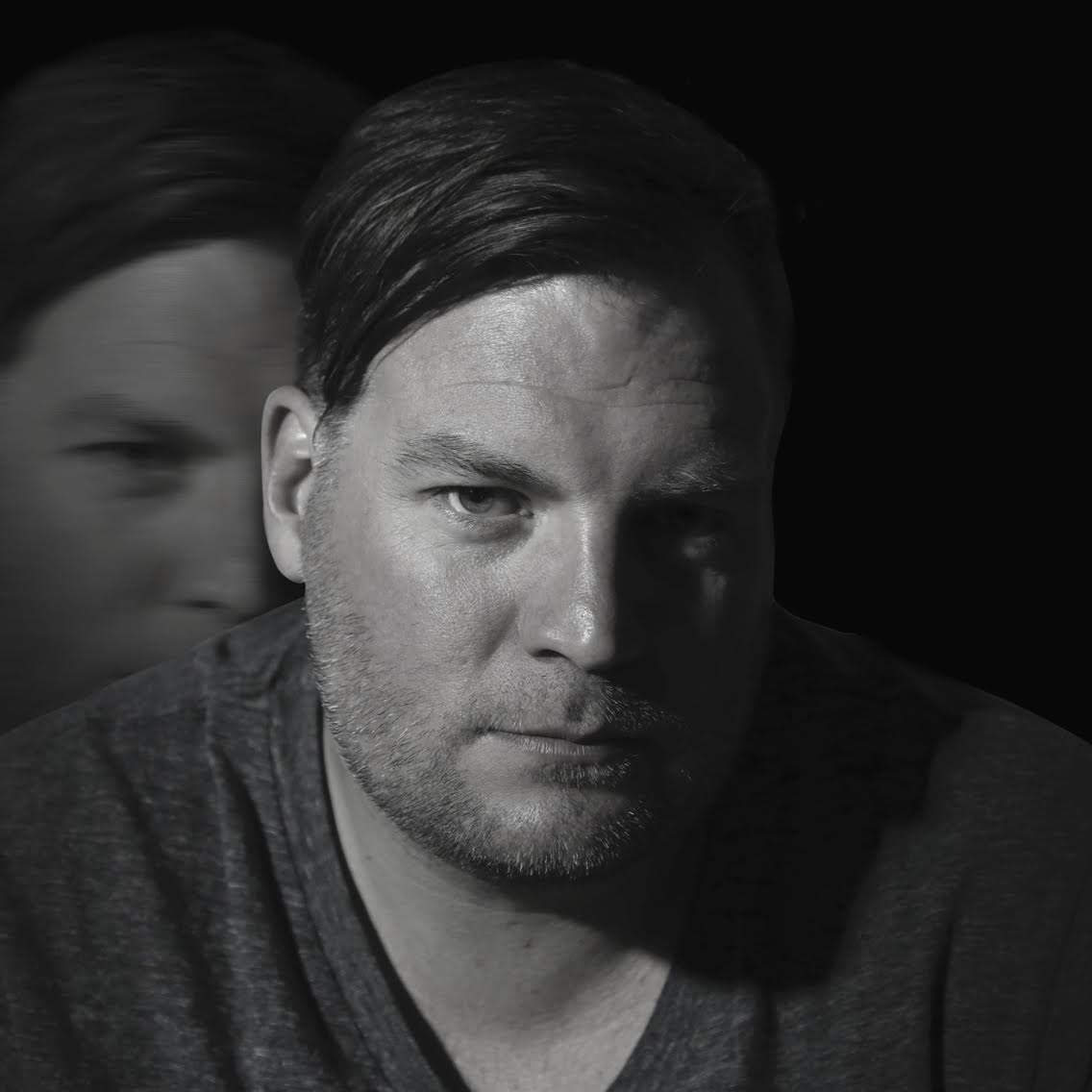 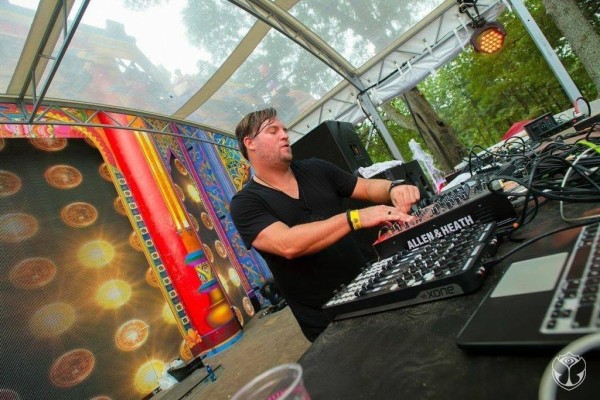 There’s no denying that Canada has produced some of the finest in minimal techno. The pioneer that put Windsor, Canada on the map goes to none other than Richie Hawtin, and in the wake of the minimal wave of Canada and Detroit, the next pool of artists began to emerge. One such artist is Justin James.

“I have always been into music that is stripped down. Even the hip-hop that I love has a very minimal structure in production. Other than that, being from Windsor and having a close neighbor like Detroit, it’s impossible to not gravitate to these amazing scenes and the amazing artist that have emerged from them” – Justin James

With a noticeable influence stemming from Detroit and Canada, it’s no surprise that Justin James has landed releases on Minus, SCI+TEC, Trapez, and Night Light Records. Two years since his last release on SCI+TEC, Justin James follows up on the powerful minimal label with the Planned Deviation, a two track EP complete with rubbery elastic basslines and percussions that coincide so swiftly with SCI+TEC.

The EP has been in the rotation for quite some time, receiving immense support from minimal curators around the globe. Justin James recently took some time to answer a few questions about his summer, life, and of course, Planned Deviation.

Take a look at our Q&A with Justin James below, and make sure to grab your digital copy of Planned Deviation here on Beatport.

Hi Justin, thanks for taking the time with us. How has your summer been? What were some of the highlights for you?

Hello. My summer was an amazing whirlwind.  I was fortunate to spend most of it in Europe with Berlin as home base, and play some amazing events from there. Tomorrowland in Belgium, Club 4 in Barcelona, and Baum in Bogota were just a few of the highlights. 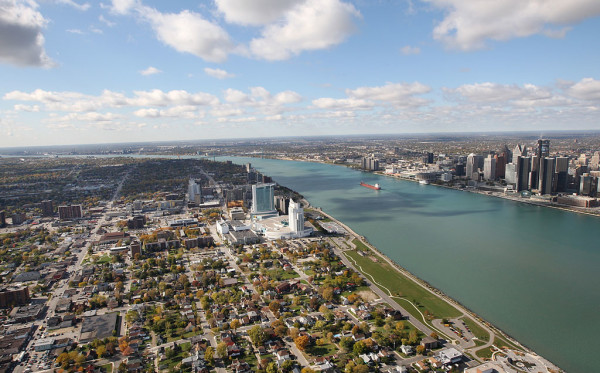 Starting with a little history – can you tell me about your upbringing in Windsor, Canada?

I come from an amazing family that lives just outside of Windsor.  I was fortunate to be in a situation where I was totally supported but also encouraged to be disciplined and work hard for what I wanted to achieve.

How did you gravitate towards techno and minimal?

I have always been into music that is stripped down. Even the hip-hop that I love has a very minimal structure in production. Other than that, being from Windsor and having a close neighbour like Detroit, it’s impossible to not gravitate to these amazing scenes and the amazing artist that have emerged from them.

Who were some of your influences? Did you make frequent trips to Detroit like other Canadian techno artists?

I have so many influences. If we are to focus on Windsor and Detroit artists I’d say Richie Hawtin, Kevin Saunderson (Inner City), Carl Craig, Kenny Larkin and Marc Houle to name a few. As for trips, I did and still regularly make the trip across the border for the amazing events over there.

I noticed on your website that you offer classes in Ableton. What was the inspiration behind offering this service?

A while ago I decided to see if I could get certified as an Ableton trainer. I went up to Toronto and spent a weekend being evaluated and showing what I know about the program. At the end of the weekend I passed and received my certification. I love Ableton and truly enjoy sharing my knowledge with hopes of inspiring some new artists. 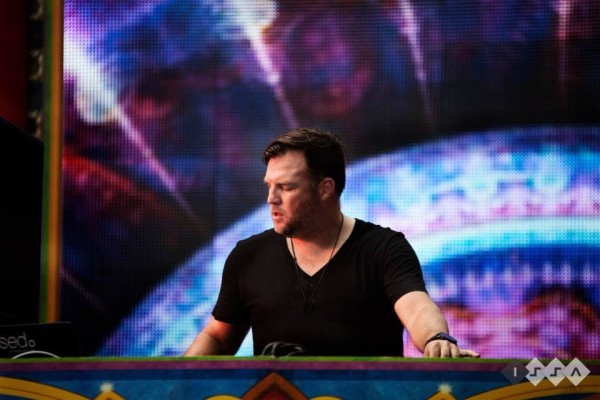 What was the best piece of advice you ever received as a producer?

What would you suggest to aspiring producers today?

Your previous SCI+TEC release was “Shallow Dreamer” in 2013. Two years later, do you see much change in your outlook on music or your process as an artist?

I don’t see much change in my outlook or process, I’m simply curious. I love to play with machines and see what interesting sounds I can squeeze out of them. My father says that we should learn at least one new thing every day. I aspire to do that in every aspect of my life.

Can you tell me a bit about “Planned Deviation”?

Planned Deviation is a two track EP with the title track as well as another track Nor Can You.  It’s a long time in the making. Dubfire and I have been playing these for over a year. Both tracks are inspired from drama from two separate relationships. Hopefully people will dig them as much as I enjoyed producing them.

Do you have a current favorite piece of gear?

At the moment I have three things that I love; my UAD system, my Roland Aira gear and my Elektron Analog 4 and RYTM with Overbridge.

What does the word/genre “techno” mean to you?

Thank you kindly for taking the time!

My pleasure. Thank you :)

Make sure to stay up to date with Justin James for future projects, music, and tours.