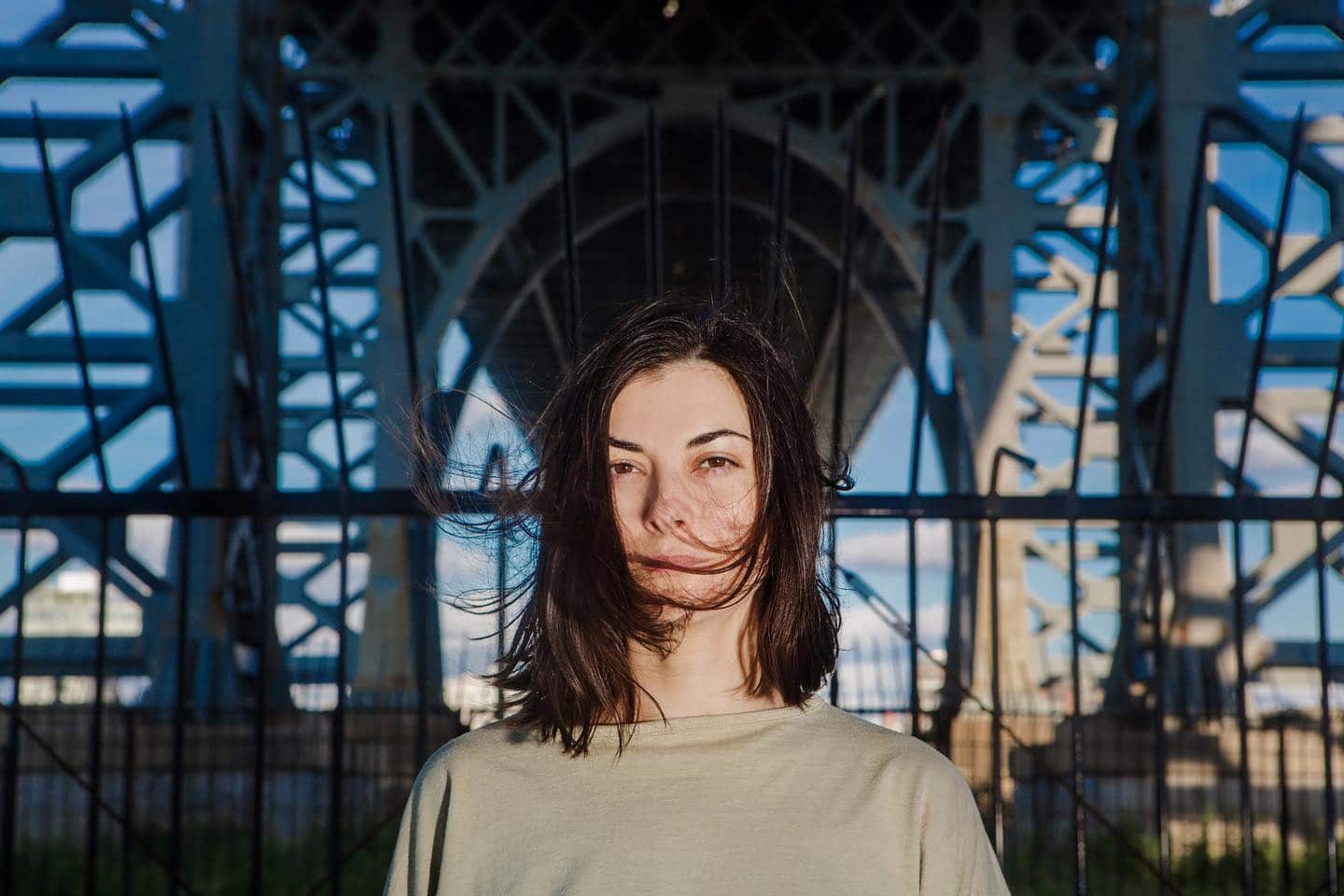 As the compilation’s title describes, this is a moment of prolonged precarity— a time when it is difficult to meet together in physical space, when the only constants are the unknown and the pervasive sense of nostalgia for things and experiences once taken for granted. The compilation serves as a sonic meeting point between recurrent collaborators from Jujuka’s family and projects new to the label. Some artists seized this opportunity to explore alter-ego projects, pushing their sound into new terrain, while others pursued their signature styles. Each contributor’s sound evokes a different part of the world, geographically and conceptually. It’s an auditory adventure we can embark on, while so many of us still remain grounded.

Pure Rave from Detroit uses a mix of mediums in their production: turntablist techniques, “damaged” records, the occasional drum machine, all of which produce infinite, shifting patterns within a highly rhythmic sonic collage.

South American performer Victoria Mussi, originally from Asuncion, is one of the first artists to push contemporary dance music in Paraguay. Here she makes her awaited debut on JUJUKA.

South Russian musician CH40 began his journey as a performer at the local Sunday in Anapa’s town Aqua Park as a sound engineer. CH40 speaks with dolphins—that is why his work demonstrates its author’s active interest in experiments with hypnotic polyrhythms, aloof melodies, and minimalist structures.

justindemus from Chicago is a musician who sequences his music mixing in a dynamic range of styles and genres. Beyond his work as a musician, Justin is a skilled film editor, adding an atmospheric and cinematic approach to his compositions.

Gaja, Italian father of tekno, introduces his new alias Krankmusik The project’s real-time modular synth experimentations manifest as ‘Rubout’— a track that was recorded live in an abandoned house, isolated in a remote region of Southern Italy

New-York based Kamran Sadeghi’s alter-ego project EMIT makes a return appearance to Jujuka after his initial split EP, offering another take on his innovative sound. The track culminates the many influences from Sadeghi’s artistic journey from experimental composer to sound design artist.

When Doodoodonkrave met technoplopnbasscore, Isabella was born. An impeccable mix of analog and digital that is only performed live, Massachusetts-based Isabella is one of the rawest experimental music producers. Isabella has been JUJUKA’s music radar for some time, finally making their debut here with “Isolated Finesse.”

Listen to the exclusive premiere of “Isolated Finesse” from Isabella on JUJUKA:

Tolga Baklacioglu is an associate professor in aeronautical engineering from Istanbul, who has been steadily building a body of musical work that merges and explores the outer boundaries of techno with abstract textures. Their contribution, “End of Illusion” mixes the euphoria of the dance floor with more sinister undertones.

Tygapaw, a Jamaican musician based in New York makes her JUJUKA debut. Dion’s contribution showcases another side of her production skills, elevating her craft to the next level, but at the same time, marking a return to her original roots.

Yahoo Yahoo Training School is Mehmed Irdel, a NY-based musician and designer better known by his pseudonym Løt.te. Under this moniker, Irdel delves into new territory, mixing textures and deep bass that ascend to uplifting harmony before diving into darkness again.

Indefinite Uncertainty is a sonic project of global community and solidarity, each track personally selected by Julia Govor. It’s a collective creative output that speaks to the current moment, but remains ready to move forward within the future unknown. 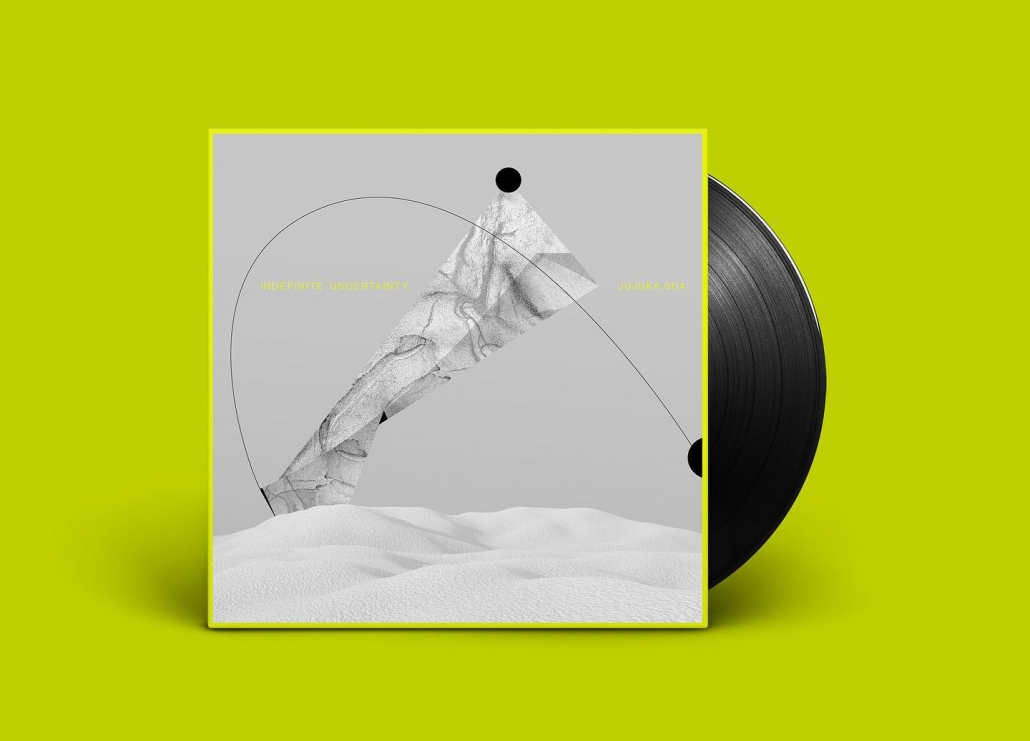