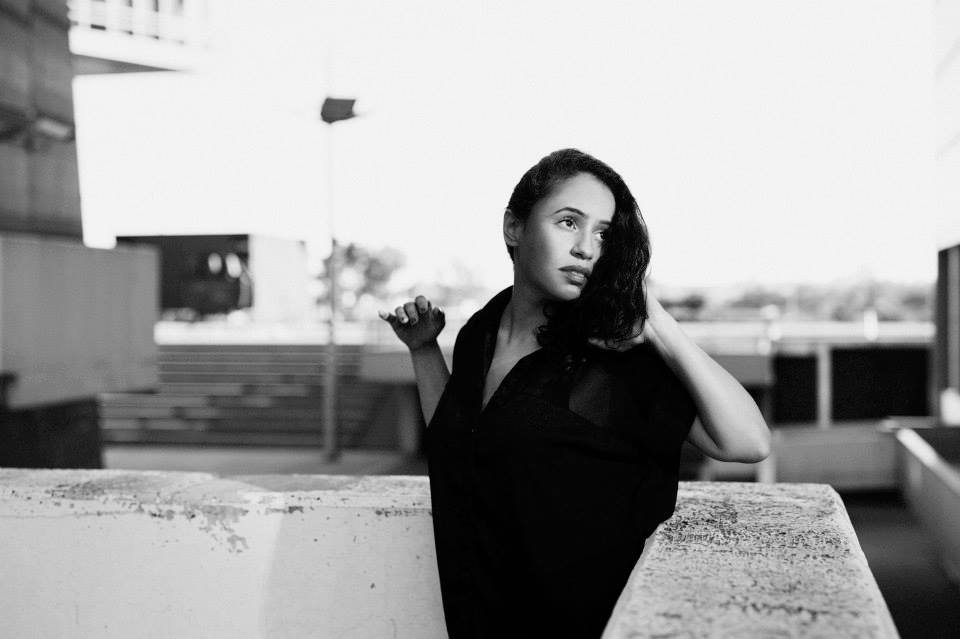 Not a stranger to 20/20, the 8bit, Defected Records and Exploited producer based in Vienna, previously released her four-track Soundomatic EP on the British imprint back in the fall of 2014, gaining well-deserved praise by fellow producers and DJs alike. Tilt Forward‘s two-track release cements her spot as a producer’s producer whose work has previously been supported by the likes of Richie Hawtin, Maya Jane Coles, Steve Lawler and Tiga.

“Its first track, Tilt Forward”, blends deep minimal house with welcoming chords and distorted vocal snippets that instantly makes it an after-hours favorite. It picks up again right when you think it’s over, adding intricate soundscapes that will certainly keep deep house aficionados dancing on.

In contrast, “Day Hazed” is a true peak hour crowd-pleaser. Fusing elements of house and tech, it combines a heavy kick drum kit with intricate vocal bites and a discerningly catchy bass line. Altogether, the club-ready track is both potent and groovy and rounds off what is arguably one of her best release to date.

Listen to the premiere of the EP below.