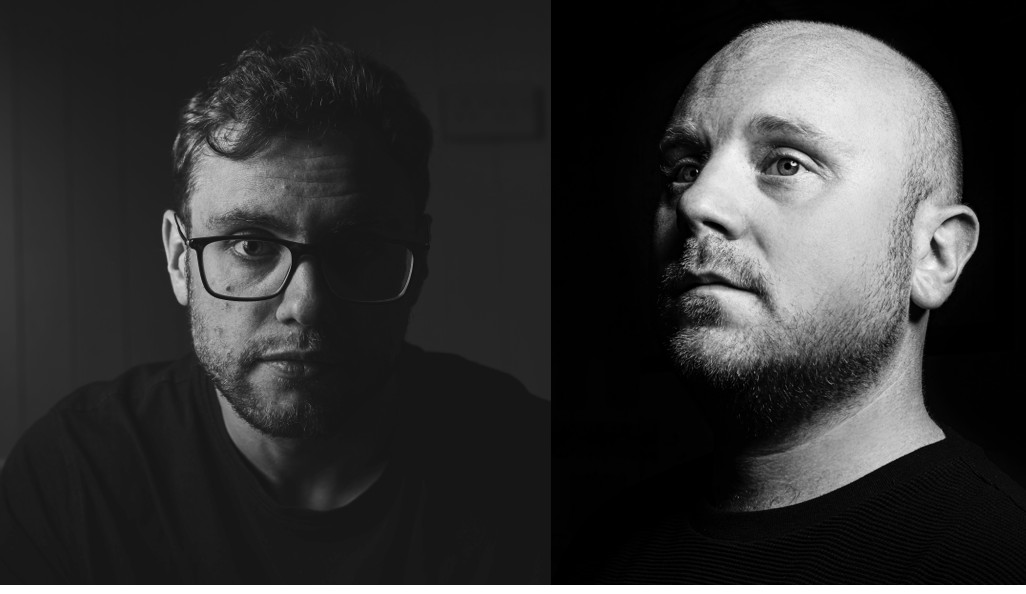 Josh Butler and Huxley share a bond that goes beyond music. With a string of B2Bs under their belt, the two U.K. DJs look back at their friendship since first meeting 10 years ago. The B2B brothers also recently took the decks at Exchange in Los Angeles welcoming the night for British DJ and producer Richy Ahmed. They share with us what it’s like to go back-to-back with each other and their thoughts on the club scene. For those curious music souls, Josh Butler and Huxley also dish out career learnings.

Both of you have a similar approach when it comes to DJing. You’ve said in the past that you let the music do the talking and both have a chill demeanor behind the decks. How long have you known each other for and do you remember the first time you went B2B? Was it planned or was it spontaneous?

JB: If I remember right actually met about 10 years ago. I used to be a resident for a month[ly] club event in Leeds and Mike came to headline one of the nights. If I’m thinking of the same day it was a blazing summer day, so we had a big day party before the event started at our mutual friend Jonny Cade’s house. I think the last time we did [a] B2B was at the Hotboi Records party during Miami music week.

MD: Josh clearly has a better memory than me! Yeah that house was infamous for parties. I think it’s better to let the music say what it’s meant to rather than jumping around and throwing yourself around like an idiot to try and convince the crowd you’re playing a good track. Just play a good track. I can’t remember the first time we actually played B2B, but to be honest it’s always felt really natural.

For me, DJing is about creating a seamless, continuous vibe for the night. Reading the crowd and playing the right tracks at the right time to build the atmosphere and mood. – Josh Butler

Your show with Richy Ahmed at Exchange LA on Saturday will mark what number in your B2B streak?

JB: Our set at Exchange will be the 6th or 7th b2b we’ve done together. Yeah first time for me. I’m buzzing to play with Hux again, we always have a really good laugh when we play together.

MD: I’m afraid I haven’t been back since, but the last time I played it was class. I’m just looking forward to playing with a bunch of cool people I rate and respect. My lasting impression from Exchange from last time was how good the sound was, so I’m excited to be playing on that system again.

What do you think are important considerations to have when going B2B with someone? Are there any unspoken B2B rules among the DJ community?

JB: For me, DJing is about creating a seamless, continuous vibe for the night. Reading the crowd and playing the right tracks at the right time to build the atmosphere and mood. With B2B, there is the added factor of not knowing all of your partner’s records. So track selection becomes extra important for me.

MD: I can’t add that much more really, but I think it’s still a lot of the same things you do when you’re playing on your own. It’s about reacting in the right way to the crowd and going with it. Luckily, Josh and I have played together a bunch of times so it’s fun to see how the other plays and then try and keep up with each other. Sometimes when you play B2B with people the vibe can not mesh well from the start, and then it can feel a bit of a slog.

We’ve seen a lot of well-known clubs and music venues close their doors permanently (Output in NYC, The Mid in Chicago, Plastic People in London). Overall, the number of clubs in the UK are down 21 percent. It can be emotional for the dance community given music’s power to drive emotion and take you back to a certain place and time. What do you make of this? Do you think its any indication of the “rave” scene’s health or is it just nature running its course?

JB: From what I can tell the closure of clubs and venues seems to mostly down to gentrification and the rise in popularity of festivals. Take Sankeys Manchester, for example, one of the longest-running clubs in the UK that was located on the outskirts of Manchester City Centre. As the city expanded and the demand for apartments grew, an area that was once run-down and industrial became residential. This means neighbors complain about loud music late at night and landlords increase the rent on their premises. I hear very similar stories in a lot of cities I visit and unfortunately, it seems clubs are one of the first things to go in gentrified areas.

MD: I have to be honest, I think this is a bit of a transition period. It seems like a lot of things are going against the underground music scene as a whole. I mean look at Brexit, they’ve already started putting tariffs on artists from Europe coming to the UK to play. It seems like a lot of hurdles for clubs/DJs/promoters alike are popping up every day, but, as a rule, this started as an anti-establishment movement. So I’m not surprised and I’m sure we’ll all endure.

What are some of your favorite producers and songs at the moment?

JB: Dennis Quin and his track “House is Love” is really doing it for me! In fact, the whole EP is a banger.

MD: Marco Lys for me is a monster. everything he does is great. Also, there’ a track by DJ Mountain Dad called “Pio Pio” which I bloody love.

Curious, how did you both land on your artistic name? Was it an easy choice and were you thinking ahead in terms of building a name for yourself as you advanced in your career?

JB: I’ve always just been myself and stayed true to what I enjoy. My career is a constant process of learning and figuring it out as I go.

MD: My birth name sounds like I should be a butcher or a plumber or something. I used the name, Huxley, because at the time of my first release I was reading A Brave New World by Aldous Huxley…basically thought, yeah alright, I’ll have some of that.

Social media can be an artist’s most accessible tool to amplify their music and connect with fans, but often the least favorite part of the process. What are your thoughts on it? Do you actively and personally partake or do you see it as an extension of a business?

JB: There is no denying its a very powerful tool for promotion but it seems more and more DJs profiles are becoming less about music and more like model portfolios. I think if it’s used in the right way it’s very valuable.

MD: In my opinion, social media is the worst thing to happen to underground music and culture to every happen. All it does is breed homogeneous content and promote a certain mindset, which I don’t personally prescribe with. People get booked for their social numbers, rather than their music, and that is absolute bullshit.

I bloody love California as a whole, and it’s great to be back in such good company! I love going b2b with Josh.–Huxley

@Josh, while you’ve had many successes before 2016 that year was a major year for you with the launch of your label ORIGINS RCRDS and since then it seems like your career kicked in high gear.

Once a DJ starts to play regular sets they get sent music from other producers. I was being sent some amazing unsigned tracks from friends who made music so it only felt right to open an outlet to share the music to a wider audience.

@Michael, you’re right in step with Josh with your second label No Idea’s Original launching the prior year in 2015. It seems that many DJs/producers end up launching their own imprint or label. Why do you think that is and what does it take to run your own label?

To be honest, NIO is in hibernation right now. I’m toying with starting something fresh. The problem I have when running a label is I get over-excited and sign too much. I think this time if I start something new it will just be for my own music.

Going out, clubbing and hanging with friends is great, but how do you each stay in the right headspace as it’s all too easy to have a little too much fun night after night.

JB: There are some nights where I would rather chill and not be in a nightclub. But you know what, 99.9 percent of the time as soon as I get in the DJ booth and start my set, hearing the bass of my tracks on a big sound system always gets my hyped. I only drink and party on special occasions when all my mates are there, the music is enough for me on the other nights.

MD: I used to drink far too much. but as I’ve got older I understand what actually makes a good night now and that’s good music on a great system surrounded by good people. Outside of when I play, these days I normally just chill [and] go out for food. I try and limit partying to very special occasions.

What advice do you have for newer artists mixing or producing music?

JB: Just be yourself.

MD: Do what you want. Life’s too short to make music you don’t like.