Joseph Capriati in Hospital After Being Stabbed By His Father 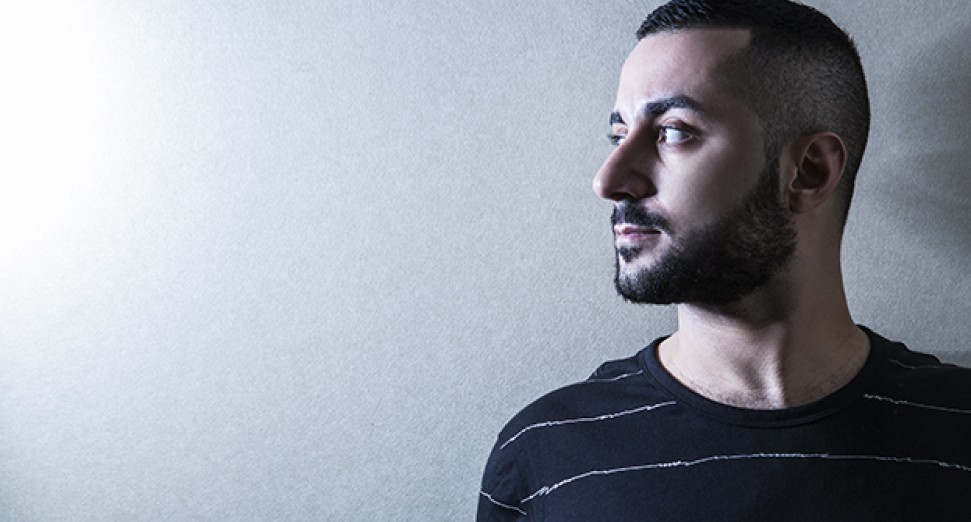 Joseph Capriati in Hospital After Being Stabbed By His Father

Neapolitan techno DJ and producer Joseph Capriati has been hospitalized after being stabbed by his father.

Capriati and his father allegedly got into a fight at their family home in Caserta, during which Capriati’s father, who is sixty-one-years-old, stabbed him in the chest with a kitchen knife.

Capriati is now recovered in the hospital of his hometown of Caserta. Despite usually residing in Spain, due to the Coronavirus pandemic Capriati had returned to the city in the southern region of Campania to live with his parents. Caserta is located near the very-well-known city of Naples.

Capriati’s father has been arrested and charged with attempted murder by local police, who have also found the knife used in the attack.

UPDATE: Joseph Capriati is now reportedly in stable conditions at the Caserta hospital.