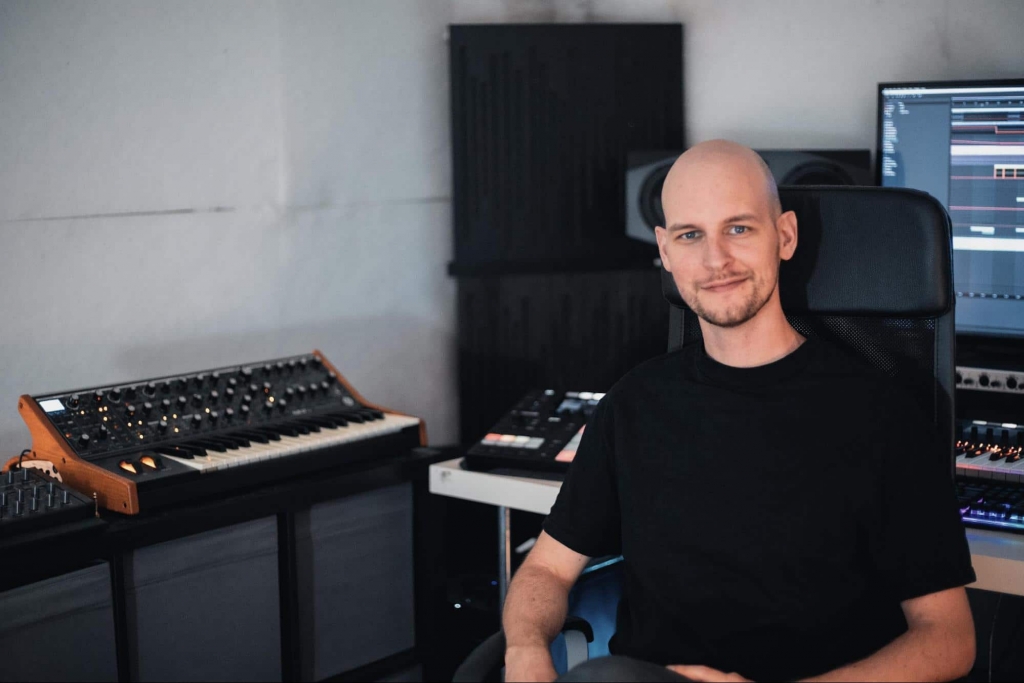 Techno DJ/producer Joran van Pol has a somewhat special story. His debut release “Untitled 2” was signed to Richie Hawtin’s Minus. It was followed by Joran’s seminal release “Faded.” Last year saw the launch of his imprint _Enact. He chatted with 6AM about what prompted him to start his new imprint as well as the final installment in his Obsidian trilogy.

How have you been doing these last 16 months?

Ha, it was a bumpy ride, to be honest. Not being able to do what you love most for that long is strange. Ever since I started DJing almost 20 years ago I haven’t gone this long without playing a proper show. On the upside, it allowed me to discover who I am without having the shows and clubs present. It was a tough year, but for my personal development, it actually taught me valuable lessons.

You recently started your new imprint _Enact. How did this come about in these weird times?

Before the pandemic hit, music primarily functioned as a means to promote your shows. So the whole situation prompted me to think about how I actually see my music beyond the dance floor. I now have much more attention for the artistic side than the functional side of the music. In that line of thought it felt natural to do things my own way. Being able to tell my own story with my own music and art that I pick.

A new release is coming up: ‘Unforgivable’, can you tell us more about it and the vision behind the trilogy, which it is part of?

‘Unforgivable‘ is the final installment of the ‘Obsidian’ trilogy. All three tracks are inspired by the dystopian nature of recent times. We live in a world where even the most democratic countries have autocratic tendencies – even well before the pandemic. An increasingly smaller set of opinions is being accepted, and in that narrow bandwidth of accepted opinions, there is a very violent discussion happening where we treat most of our peers as hostile. The unforgivable events inspired this trilogy, resulting in stark, bare techno tracks. There’s no subtlety to them, as these are no subtle times.

The artworks are made especially for the label in an analog way, why?

I didn’t want to just order standard artwork for the releases. I felt this part also needed more depth as it’s a very crucial aspect that comes with the music. The art is made by srch_of, we’ve known each other for years and I always imagined us working together. This felt like the right time to do it, and he was in the same headspace when I asked him. Each tiny dot – especially visible in the shadow parts of the artwork – is placed by hand. As a result, there is a certain minor imperfection to the artworks that puts them to the next level. It’s funny how even the digital scans do not give the same feeling as seeing the original artworks on paper.

Is _Enact just an outlet for your own music?

That was the original thought. Now that I have made my opening statement with the first trilogy, I am more and more open to the thought of having music of others on there. So to any producer reading this: if you have something special, please do send your music to me.

We saw a lot of videos online named ‘Couch Sessions’, tell us the story…

The couch sessions were inspired by the initial lockdown. Everyone was sitting at home and regular DJ streams were quickly becoming old news. So I thought about what can I do since we’re all just sitting on the couch at home? And then I was like: maybe exactly that. Sit on the couch and jam around with some controllers. Most of those jams are now actually lined up for a release on _Enact. 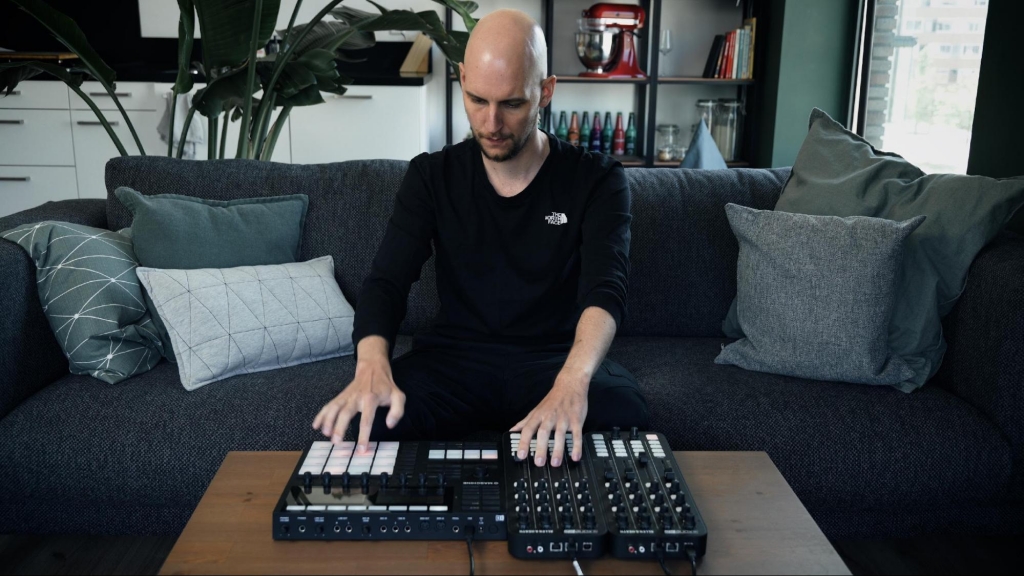 How do you feel about everything that is happening now with the festivals and clubs? Do you think we are ever going back to ‘normal’ again?

My answer would be no and the reason is two-fold: First because there were so many things not working before the pandemic – for example the fee gap between big artists and smaller artists becoming so huge that it was crippling the rise of talent to the big stage – that I hope, will change. The second reason is a lot more dystopian: if previous global crises have taught us anything, it is that the measures to counter the crisis almost always outlive the crisis itself. We’ve grown so afraid of everything that we seem to favor putting ourselves in cages in order to not be at risk. I hope we’re all going to start seeing the undeniable beauty of imperfection again- that we realize that paradise exists beyond the border of the risks of life. It makes me think of the famous Leonard Cohen quote: “There’s a crack in everything, that’s where the light comes in”.