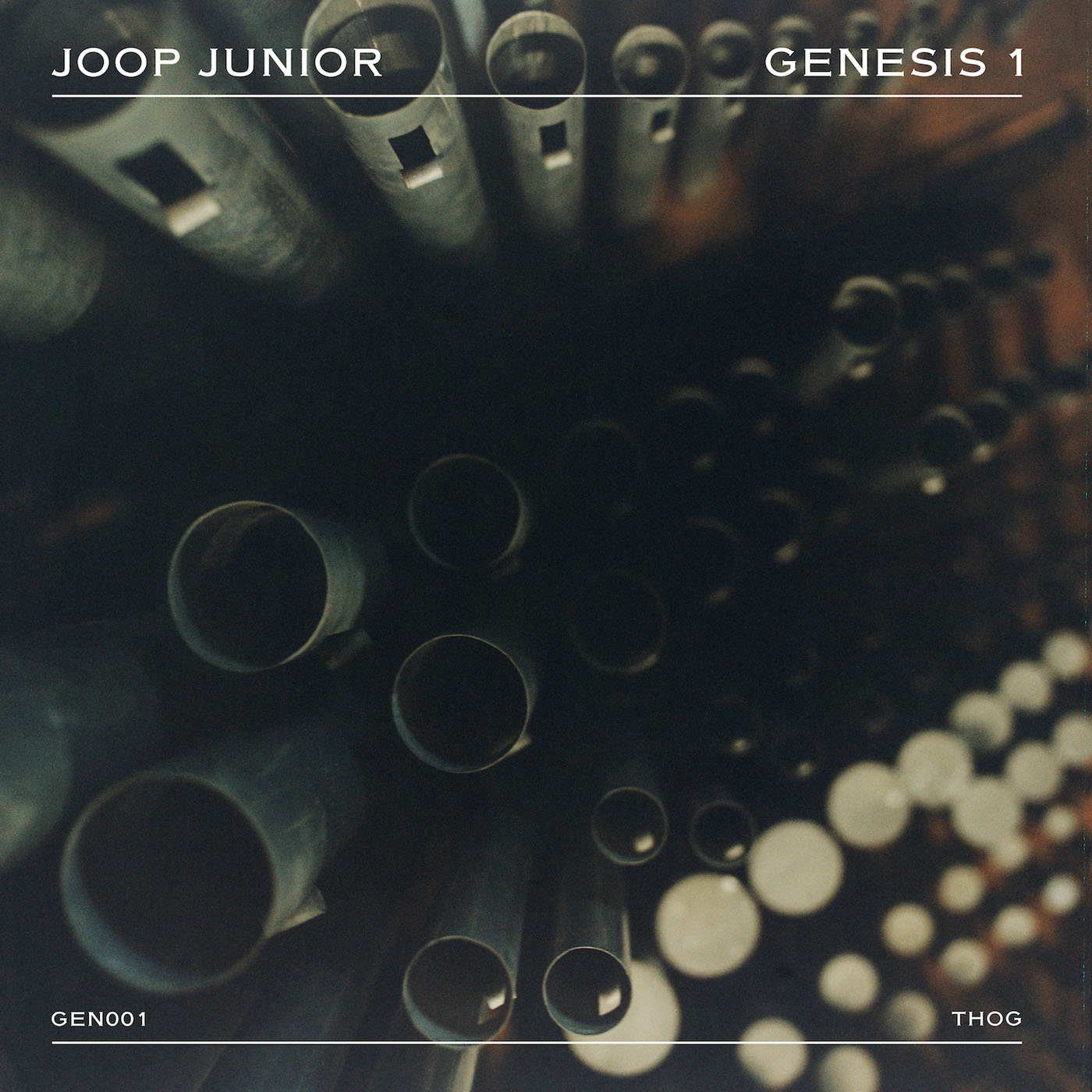 It’s always nice to see when a techno producer has a release with more than just the main track and a remix or two. All in all we can say that’s become the standard in dance music for a long while now. Dutch born producer, Joop Junior, recently released Genesis 1, a full EP which includes 5 original tracks. Genesis 1 stays within the realm of what Joop Junior is sincerely known for: hard hitting, well produced, big room techno. One of the tracks entitled Your Heart is only available on vinyl, while the other four tracks can be found on Beatport.

Laying the review down on aspects of production level and uniqueness, this pseudo EP contains a variety of textures that are commonly dissociated with the contemporary darker techno sound. Through the tracks Quick With Your, Mouth Do Not, and Do Not Be, there are notable synthesizers that reside over the layers of more contemporary techno elements which really brings some refreshing elements to the tracks. Be Hasty In has more of a bouncy feel to it, but is still as noticeably playful as the other tracks when it comes to its ornaments and upper layers of the track resting on top of the percussion and bass. Your Heart, the vinyl only track, is a drastic turn from from the direction of what the other tracks represent artistically. The track is dangerously atmospheric and emotional, eluding a kind of morbid yet uplifting soundscape. With it being the most noticeable, and personally, one of the best tracks of Genesis 1, it’s no surprise that it was released to a vinyl only audience.

Genesis 1 contains elements for someone playing to a more universal techno crowd, but also has a few tracks that are very classically what we love: emotion, groove, and excitement. This release is available for you enjoyment at Beatport