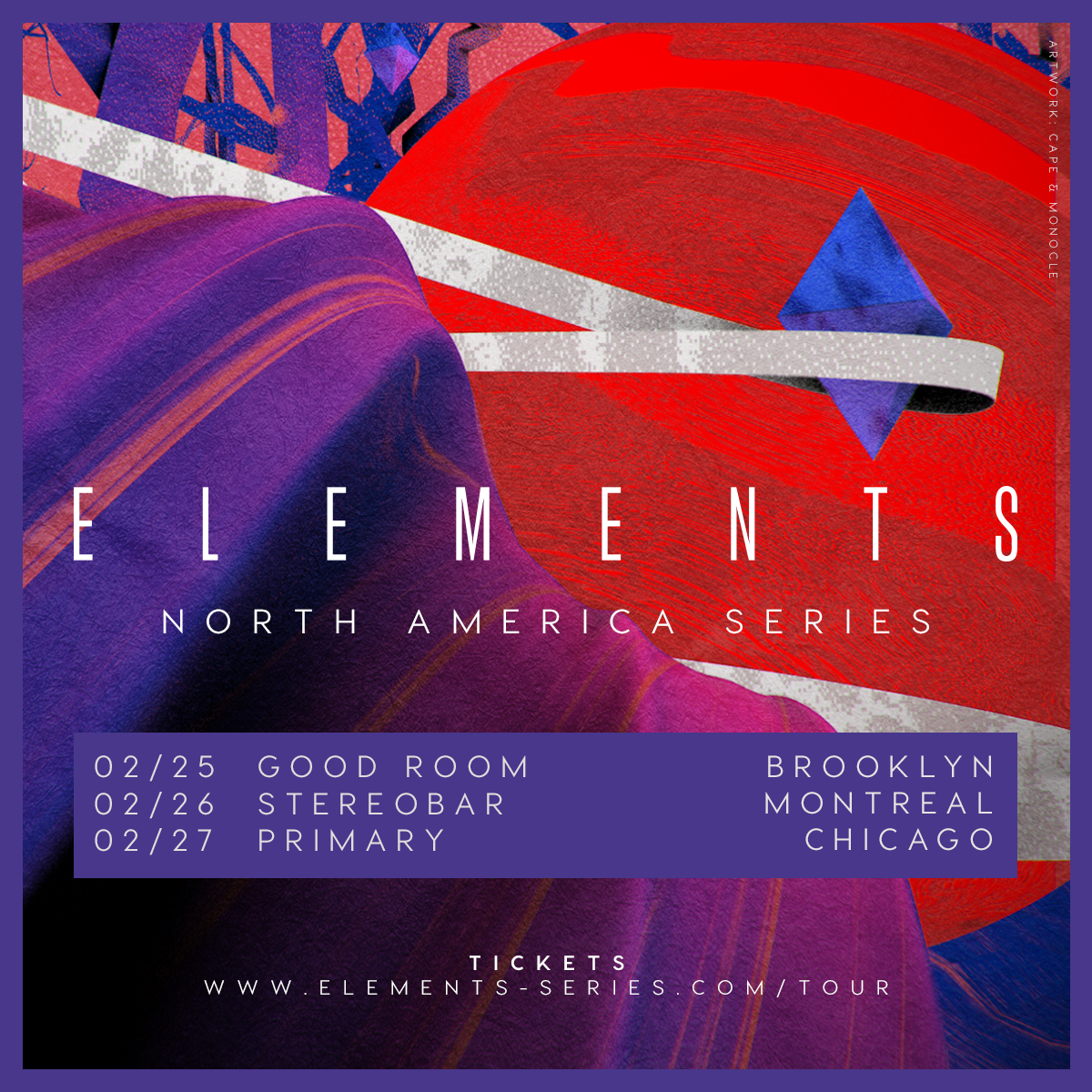 Three months ago, Jonas Rathsman debuted his ELEMENTS mix series featuring exclusive music from industry flag-bearers including Bicep, Booka Shade and Whitesquare just to name a few. Now, the Swedish producer and DJ is debuting a series of curated ELEMENTS events in North America, with a three-stop tour beginning on the 25th of February at Brooklyn’s Good Room.

With follow-up stops at StereoBar in Montreal and Primary in Chicago, Rathsman will curate a diverse line-up for each night, complementing each venue with an eclectic selection of artists and a few surprises along the way.

The tour will take place right after the third episode of ELEMENTS rolls out on February 8th, featuring new and unreleased music from Rathsman as well as other artists in the underground dance music circuit.

When asked about the tour, this is what the producer had to say, “I’m really excited to bring ELEMENTS on tour, and present some acts that I have been supporting in the mix series! I wanted to do these debut events in intimate spaces that have something unique about them, and I think these venues we have chosen will be the perfect setting to discover what ELEMENTS is really about.”

Listen to ELEMENTS on: Soundcloud | Online