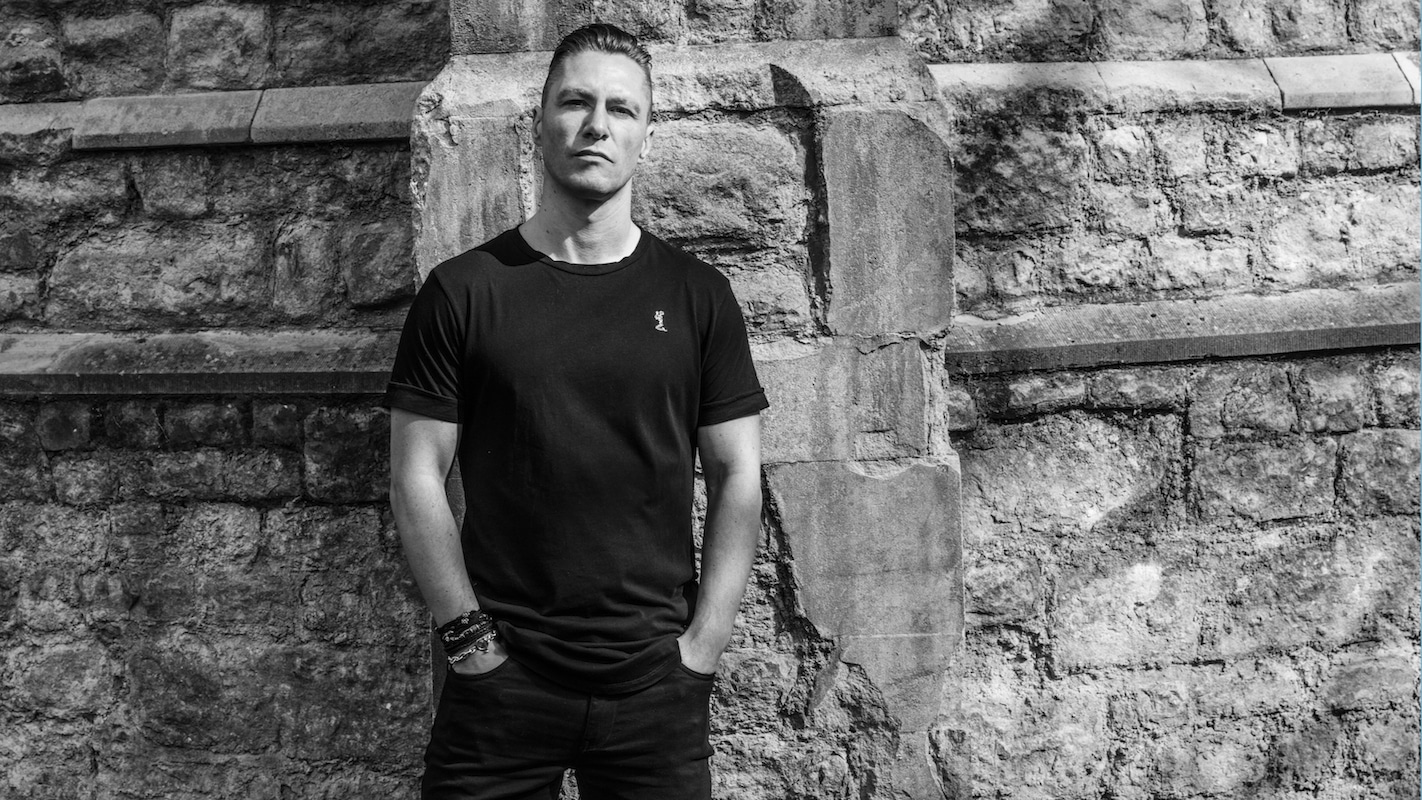 Hot on the heels of his Time Warp debut, “Reality” is Rundell’s second release on the Barcelona-based Octopus imprint and it is bound to excite people.

The EP’s two tracks consist of the title track makes no pretensions on turning up the dance floor heat, with beats described as “insistent, demanding…to keep clubbers going til dawn. There is also “Shadows” which has a darker mood that is  “still pounding out the imperative to dance and keep dancing with its discordant dirty rhythms.”

The release after what has been a remarkable year for Rundell who was busy challenging and abandoning industry norms. His revolutionary forward-thinking decision to give away his music for free through his own ETCH imprint, as component parts for mixers via Soundcloud, and through public streaming, turned many heads in the industry and became a heated topic for debate leading to panel bookings at IMS and keeping him firmly at the forefront of an ever-running conversation about music industry evolution and technological advances.

“Reality” drops on Octopus on May 21st .