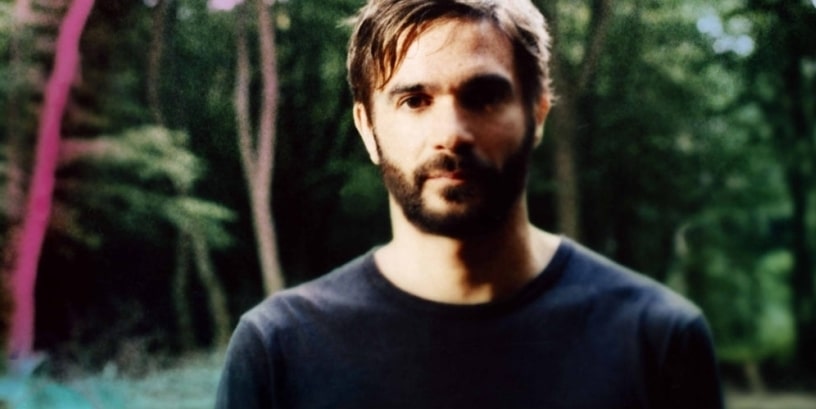 Grammy and Mercury-nominated composer Jon Hopkins has soundtracked a touring art installation called “Dreamachine” that induces hallucinations and tripping in the minds of its viewers.

An extraordinary but little-known 1959 invention by artist and inventor Brion Gysin inspired Dreamachine. His experimental homemade device used flickering light to create vivid illusions, kaleidoscopic patterns and explosions of color within the mind.

Gysin envisioned that his invention would replace televisions. Instead of passive consumers of mass-produced media, viewers of his Dreamachine would create their own cinematic experiences.

Read Next: Colorado Might Be the Next State to Decriminalize “Magic” Mushrooms

Jon Hopkins and his team of neuroscientists, architects and philosophers have breathed new life into Gysin’s invention. Similar to Hopkins’s latest work, Music For Psychedelic Therapy, this new project uses ambient music from the artist as a soundtrack to the experience, which researchers called “stroboscopically induced visual hallucinations.”

Dreamachine will be touring the UK beginning this spring with more info here.