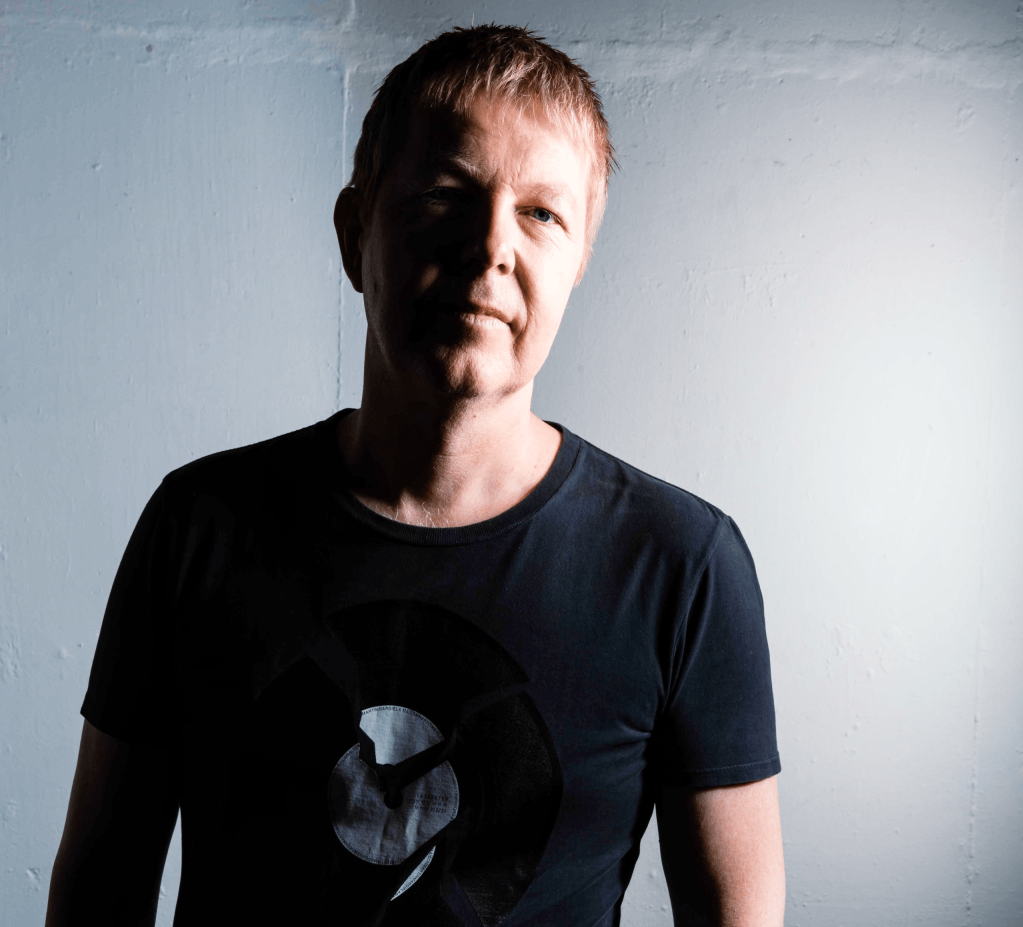 The legendary John Digweed just reached a milestone with his ‘Transitions’ radio show, moreover reaching 900 episodes. Celebrating the monumental landmark with two different mixes from the Bedrock label boss. Since its first release, Transitions has remained a favorite by fans and newcomers.

Debuted in 2004, Transitions quickly gained attention globally, listeners were mesmerized by the creative mixes. Today the show has over 400 million listened and broadcasting across 85 major radio works worldwide. John Digweed is one of the first artists to start releasing mixes on Mixcloud. Recently, the pioneer announced a new project, ‘Compiled & Mixed,’ which is a monthly mix series that streams exclusively on Apple Music.

In celebration of episode 900, John Digweed re-released his first show on Mixcloud, it was originally recorded at Matter, London on Easter 2010. The episode is available to stream now. In addition, Mixcloud Select subscribers can listen to an exclusive five-hour mix by John Digweed and Danny Howells. With over 20 years of weekly radio shows and massive releases, John Digweed remains an innovator in dance music. Here’s to another 900 more episodes.