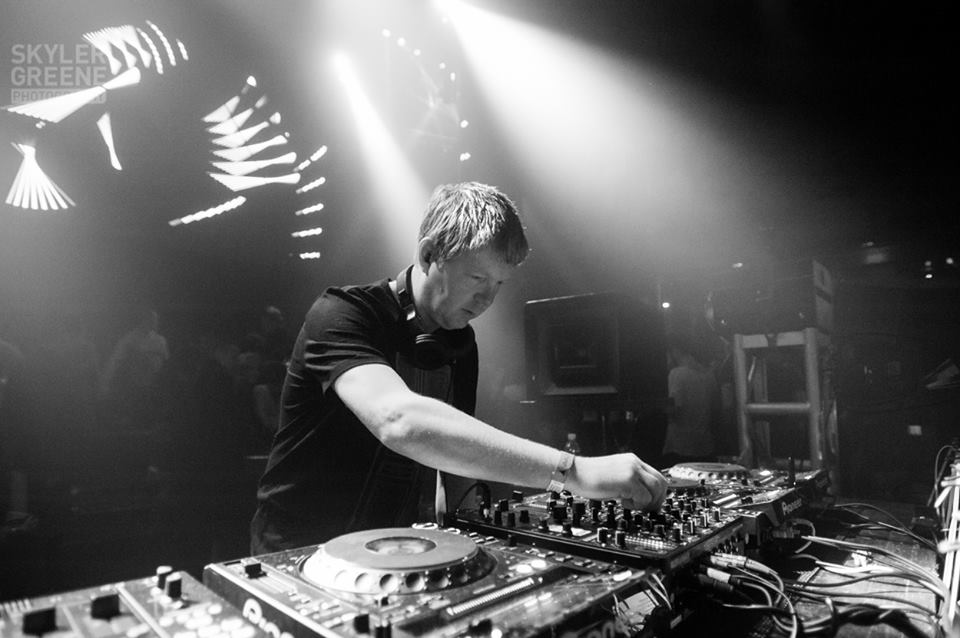 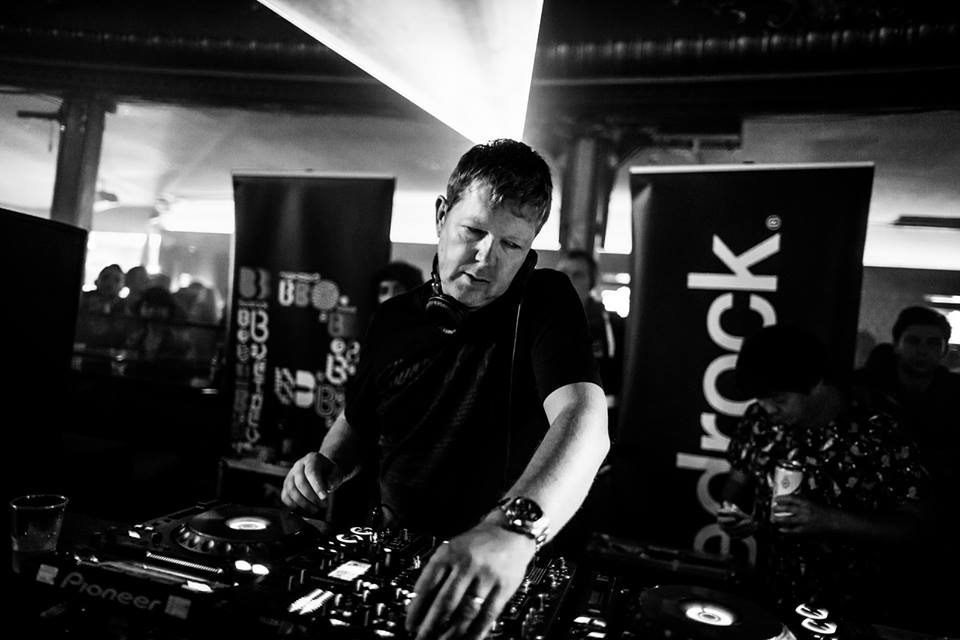 Earlier today, world-famous producer and DJ John Digweed took to Facebook to share a letter his agent received from an engineer involved with the Mars mission:

“I have a story about how John Digweed’s music helped put a human presence on Mars.

I used to work for Lockheed Martin in Denver and was part of the team who built the re-entry capsules for the “Opportunity” and “Spirit” rovers that have been up there over 10 years now. Every day in the lab I would have his Global Underground Mixes playing while we were building them, especially CD 1 of the Los Angeles Set… GU019 because at the beginning he used what I’m assuming were some old NASA communications.

I couldn’t find any other way of contacting him so I’m sending you this in hopes that you can jut forward it along to him. Thank you for taking the time and John, thank you for all the great music and memories over the years.”

Perhaps Digweed thought too small when decided to name his mix series “Global”!

You can listen to Global Underground 019: Los Angeles CD1 on Mixcloud: