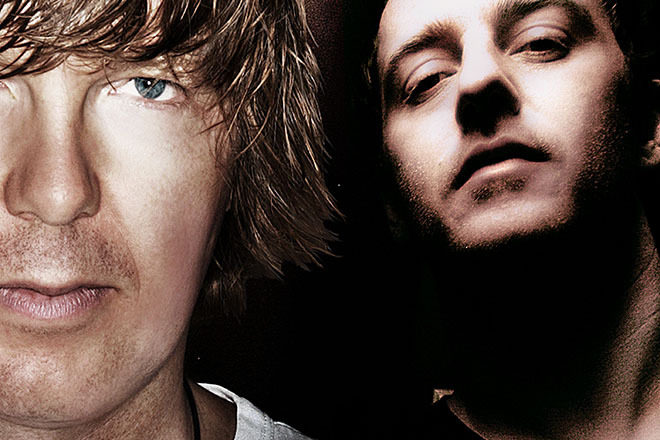 On April Fool’s day, last Friday, we published what was obviously labeled as an April Fool’s story (complete with said statement) that John Digweed and Sasha were set to reunite for a back-to-back world tour over the spring and summer months.

What begun as a joke seems to have turned into reality, as both pioneers later that day announced a united project set to begin in September of 2016. They followed the announcement with a live website link where fans can sign up for more information: sashaandjohndigweed.com

Sasha & John Digweed. September 2016. Sign up to be first to receive the full announcement > https://t.co/YNMEHhzaeR pic.twitter.com/gVBbtkauPn

While this announcement from both artists at first appeared to be a continuation of a viral April Fool’s joke, it is now being confirmed through other souces that it is in fact happening.

Below you can find the original April Fool’s Article:

“The day many electronic music fans have been waiting for since 2010 is finally here: the legendary John Digweed and Sasha have finally announced a back-to-back world tour to take place over this coming summer.

The news follows their first return behind the decks together during Digweed’s Bedrock showcase at Ministry of Sound in London last weekend. The two legendary producers made waves in the 90s electronic music scene with legendary marathon sets that blurred the lines of progressive house, trance and techno. Reportedly they hadn’t played together since WMC Boat Party in March 2010.

The World Tour will begin in April and end in July, taking the duo through Latin America, South America and Europe. While not all dates have been announced yet, we know the duo will start things off at Exchange LA in between their scheduled Coachella performances and will continue on to a Warehouse party in Chicago, Output in Brooklyn and Stereo Montreal before jetting off for dates in South America. There, confirmed appearances include Warung in Brazil and Baum in Colombia with TBA stops in Buenos Aires, Argentina and Lima in Peru. The majority of the tour is set to take place in Europe, with stops at The Warehouse Project in Manchester, fabric in London, DUDE CLUB in Milan, Mondo in Madrid, Watergate in Berlin and many more.