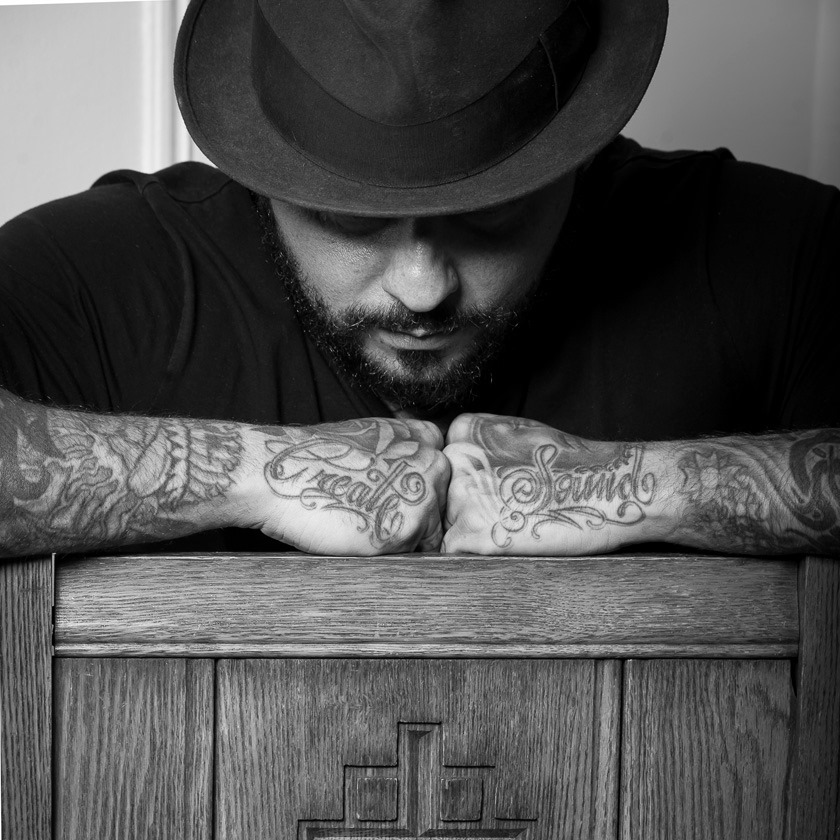 Joeski has been stamping his personality on house and techno for three decades now. The Brooklyn-born, Queens-raised producer and DJ has been a vital part of New York’s electronic scene since the 90s, and his influence can now be felt globally. A case in point is his latest Drift Within EP on Poker Flat Recordings, two tracks of vibing, dance- floor primed tech house that you can find HERE.

Change is inevitable, and nowhere is this more prevalent than in the world of dance music. Analog gives way to digital, trends come and go, yet NYC’s DJ Joeski remains at the top of his game, and now, in the midst of his third decade as one of house music’s most sought-after stars, his momentum shows no signs of slowing.

Joeski’s trajectory can be traced back to 1991, when he burst onto the NYC house music scene as a founding member of The Chocolate Factory DJ collective. He delighted crowds at Limelight, Tunnel, Palladium and NASA, helped turn “Save The Robots” into a NYC afterhours institution and earned his first residency at “Together” parties at the legendary Roxy, playing alongside the likes of Danny Tenaglia, Louie Vega and Roger Sanchez. The rest, as they say, is history.

With NYC roots that deep, today Joeski shares 10 of his favourite tracks from New York labels and producers. Enjoy the exclusive playlist below!

Blake Baxter – When We Used To Play [KMS Records]

Blake Baxter has been a huge influence in my production career. I always listen to his tracks for inspiration.

Harry Romero – Get Get [Maya Recordings]

I have been playing Harry Romero’s tracks for a long time. All of his early Subliminal tracks with Jose Nuñez are top notch productions. This is one of my favorite records Harry has made on my label, Maya Recordings.

This track is a rave classic that never left my crate to this day. I have been playing this record for over 20 years and won’t be stopping anytime soon.

I have always been a fan of the early Chicago deep sound like that of legendary record label Trax Records. This track reminds me of the early Mr. Fingers and Marshall Jefferson sound.

Tommy Bones, Lydia Rhodes – Put It On Me [Strictly Rhythm]

I have been really feeling some of Tommy Bones’ productions lately. This track is reminiscent of the early ’90s New York underground house sound.

I am a huge DJ Spen fan and all of his early Basement Boys tracks were always hot. This was a big track back in the early 2000’s and it is still doing damage in my sets.

I have amazing memories of dancing to this track at Sound Factory Bar in NYC in the 90’s. This track is the essence of deep sexy house music by New York legend Little Louie Vega with vocals by Chicago legend, Little Louis.

I have been feeling a lot of Joseph Mancino tracks and remixes lately. They remind me of the sound I used to play back in the late 90’s.

This is one of my favorite records from my bro David Herrero from Spain. I love tribal funky house music.