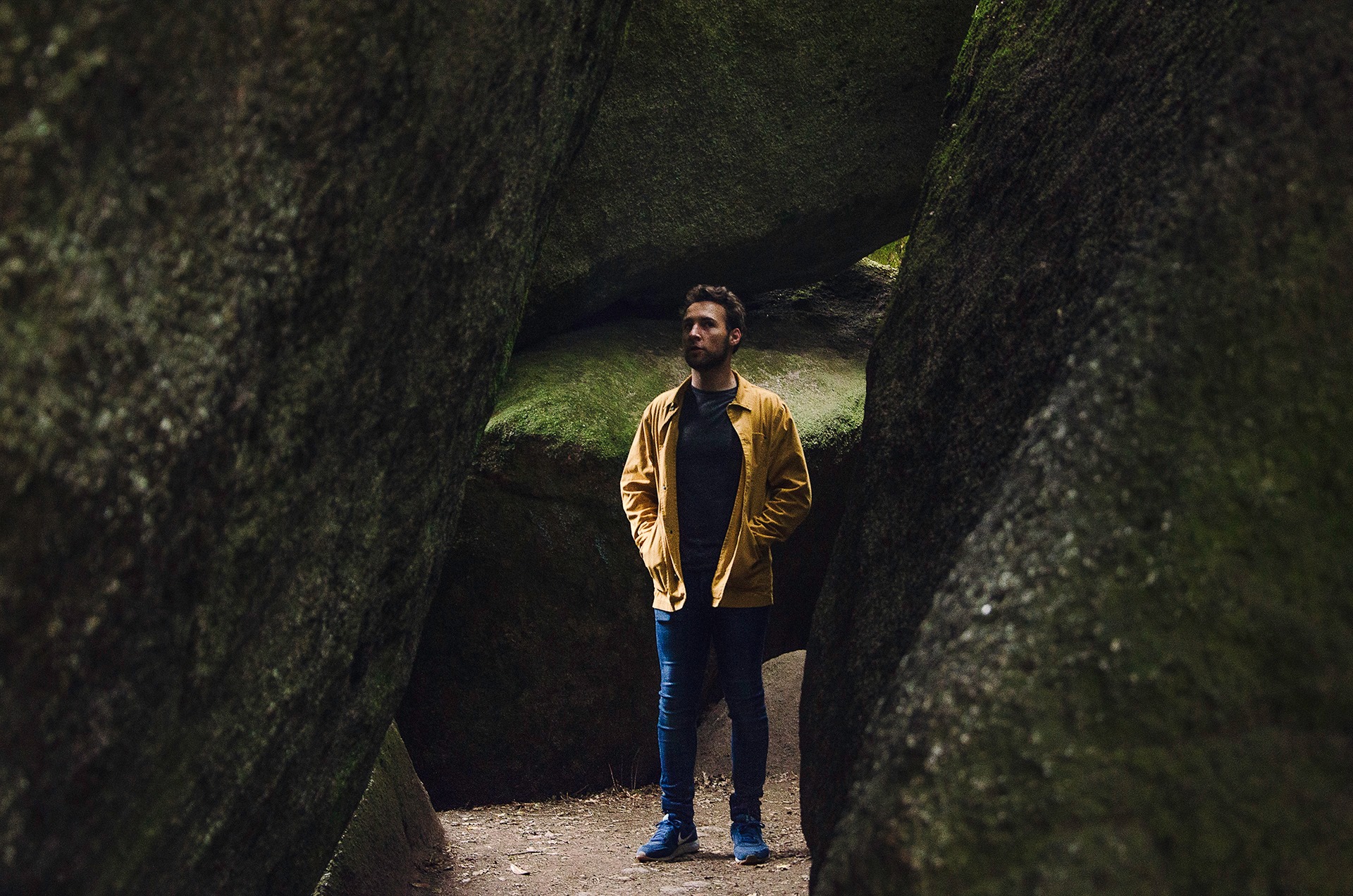 With Nysiads Vâyu takes us into sound structures that move between hypnotic and ambient, deep techno, perfectly at home on Affin.

Vâyu’s love for electronic music is one that was born very early. At 11 years old he was already producing music, creating backing tracks he would then use to play guitar or piano over. At 17 his love for the electronic music was born, and he soon began expanding his skills, discovering and learning Ableton and, ultimately, transforming himself into a producer, DJ and a live artist.

He proudly never uses samples, instead choosing to be the creator of everything he churns out, thus able to create the soundscapes his mind dreams of from scratch.

When asked about the meaning of his artist name, he had this to say, “Vâyu is the name of an Indian wind deity which is the element I love the most and who surrounds me where I live. The sounds being vibrations of the air, I also found this pseudonym very related to sound and music. According to mythology, he is also the guardian of the north west, the geographical area where I live in France.”

Influenced by the surroundings of his home in Brittany, France, Vâyu’s music is cerebral and emotive, symbiotic with the contrasting nature of a region characterized by raging waves of the Atlantic Ocean and the moors that can be found on land. It’s easy to see why label boss Joachim Spieth has invited Vâyu to join the Affin family, impressed by the Frenchman’s debut Polarized Reflection album.