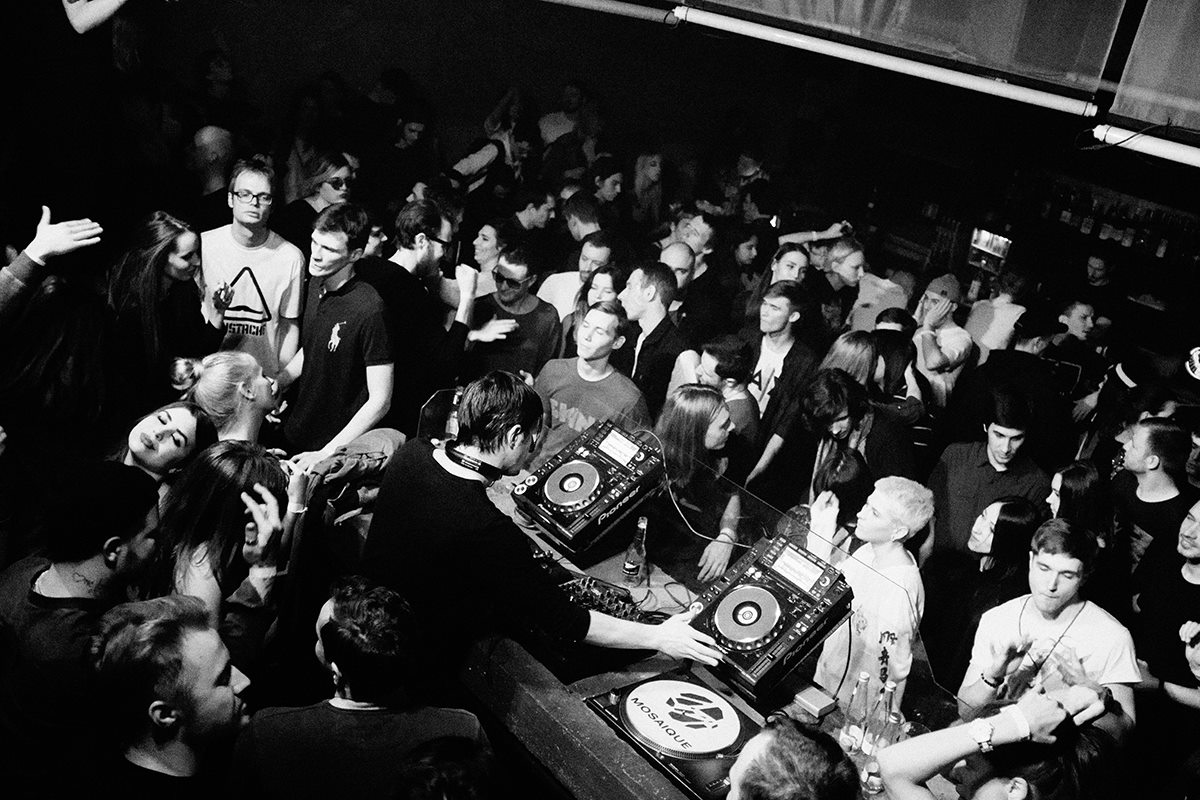 Ambient techno fans can celebrate the turn of the decade knowing that more musical goodness is coming their way courtesy of Joachim Spieth’s Tides.

In 2017, Spieth released Irradiance, his first full-length album, providing a cohesive feel of deep and atmospheric soundscapes with hypnotic bass drums. The album was well received in the underground scene. In 2018, Affin made its entry in Resident Advisor’s top 100 labels, sharing its vision with artists such as Reggy Van Oers, Svarog, Arnaud Le Texier, Deepbass, and Toki Fuko.

With Tides, Joachim Spieth ventures into the more ambient waters of his repertoire, putting together a selection of 8 tracks built by seemingly endless, sensitively interwoven surfaces that create curves of tension between immersive, melancholic and euphoric moments.

While not dancefloor centric, Joachim Spieth’s signature style is still as evident as ever in all of the productions within the album. Listeners are treated to layers of atmospheric soundscapes, engulfing them in a dense and engaging mood, flowing into a swirl of emotions.

You can preview the entire album below.