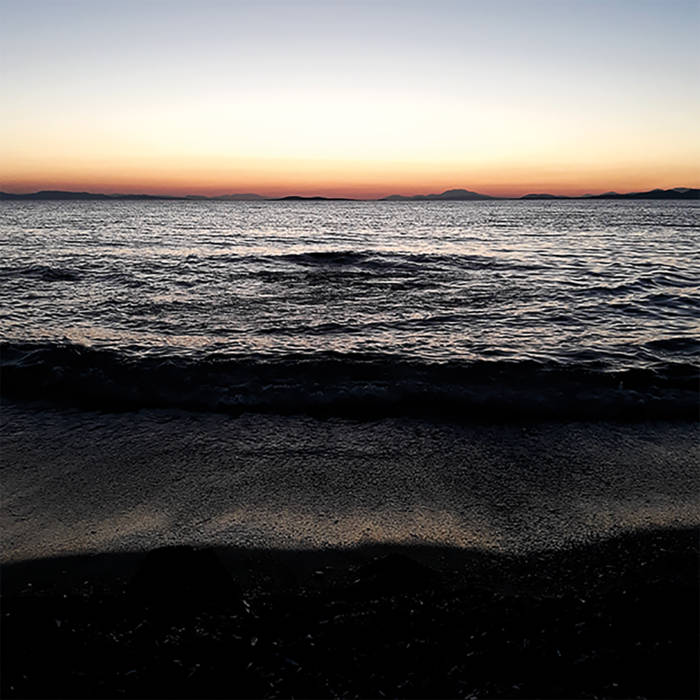 With Ousia, Joachim Spieth presents the third long player on his label Affin. The follow-up album to Tides creates imaginary spaces, translates ephemeral impressions and condenses them into cinematic soundscapes. The eight pieces illustrate an intense and emotional journey that creates expressive relationships between external and internal perceptions.

In addition, the piece “Mutuus” reveals an enchanting and so far unique collaboration between Markus Guentner and Joachim Spieth, after the two musically shaped Wolfgang Voigt’s first release of the compilation series “Pop Ambient” more than 20 years ago.

The album will be available as a double 12 ”, a limited vinyl version including a printed booklet and digital formats.

Listen the audio snippets from the Ousia by Joachim Spieth:

In 2017, Spieth released Irradiance, his first full-length album, providing a cohesive feel of deep and atmospheric soundscapes with hypnotic bass drums. The album was well received in the underground scene. In 2018, Affin made its entry in Resident Advisor’s top 100 labels, sharing its vision with artists such as Reggy Van Oers, Svarog, Arnaud Le Texier, Deepbass, and Toki Fuko.

With Tides, Joachim Spieth ventured into the more ambient waters of his repertoire, putting together a selection of 8 tracks built by seemingly endless, sensitively interwoven surfaces that create curves of tension between immersive, melancholic and euphoric moments.