Jesse Saunders’ “In Their Own Words” Tells House Music’s Origins 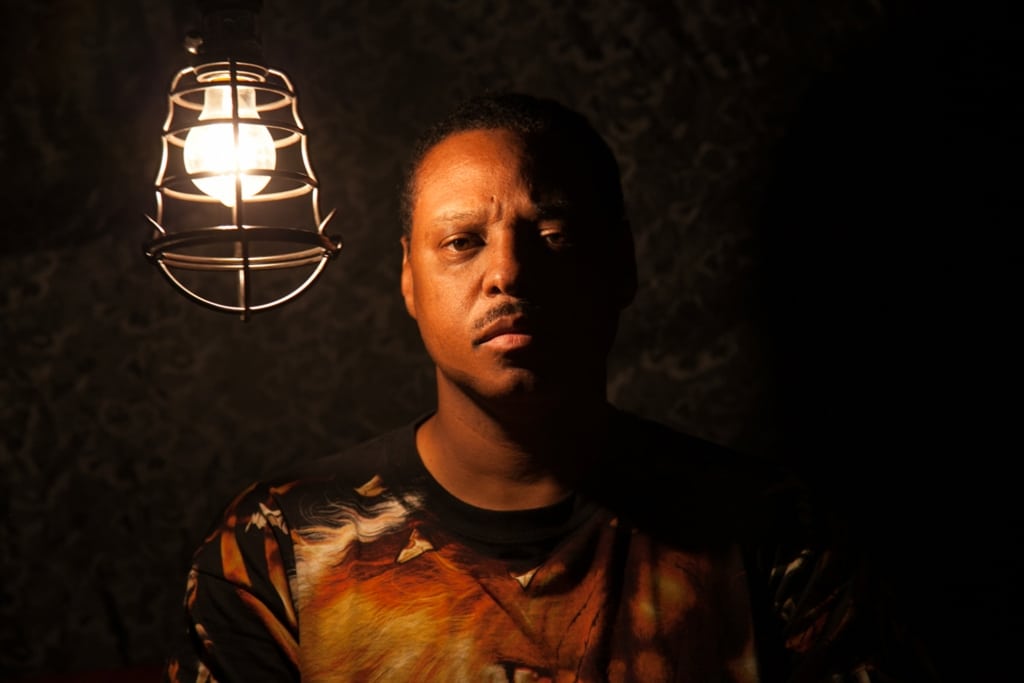 Jesse Saunders’ “In Their Own Words” Tells House Music’s Origins

“I just got tired of hearing the same old thing over and over again,” said house music originator Jesse Saunders of what prompted In Their Own Words. His new book captures the origins and culture of house music from those who lived it at its inception. “[It] doesn’t make sense to keep on asking the DJs about it because it wasn’t DJs who made the scene but the people,” explains Saunders. “So let’s talk to all the people that were there and hear their words.” Four years in the making, In Their Own Words is more than just a history of house music but a quilt of stories from multiple perspectives that paint a better picture of house music culture.

They all pretty much tell the same story and use the same people. I just got tired of hearing the same old thing over and over again.

The motivation behind Jesse Saunders’ In Their Own Words 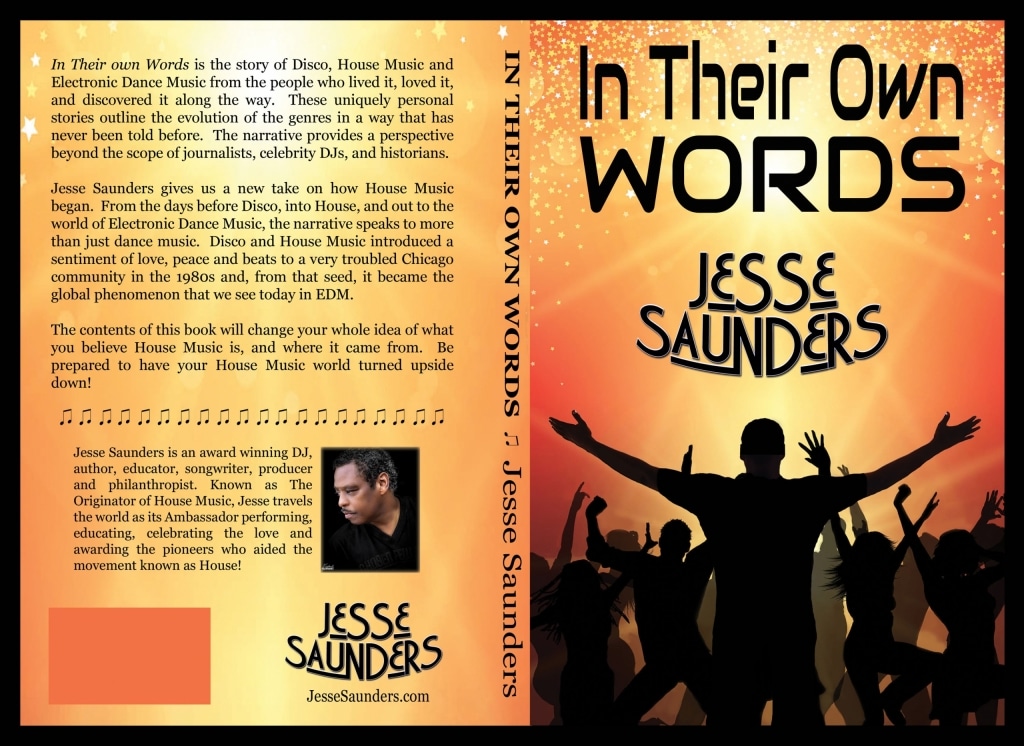 Not Your Typical History of House Repeated Thousands of Times

“I am not a writer,” laughs Saunders. “Let’s just get that out. I’ve never considered myself to be a writer, [I] don’t really want to be a writer. […]” Jesse Saunders’ In Their Own Words landed number one on Amazon’s pre-sale something he didn’t quite expect. Not bad for someone who doesn’t want to be a writer. The book features a collection of 83 individual stories from Chicago and around the world capturing the genre’s essence. They share their personal experience with house music from those who organized the first known “underground” parties to the people who attended them.

Some people love it [house music] to dance to. [Others] treat it as a sanctuary like their church. Some just want to be a part of the scene.

Jesse Saunders on how house music hits everyone differently

The book’s prologue from Jesse himself outlines the timeline of house music, and how it emerged from the days of disco. The first chapter gives a historical approach. It highlights key cultural moments and disco records that influenced the birth of house music. The following chapters take you to around the world to better understand house music’s birth and evolution. “In the beginning, we didn’t know it was house. Nobody knew. It was dance music coming from disco,” said Saunders.

Listen to 6AM In Interview: Jesse Saunders “In Their Own Words” Tells House Music’s Origins

6AM · 6AM In Interview: Jesse Saunders Captures the Culture of House Music with Book “In Their Own Words”

The Warehouse had no air conditioning. The only reprieve from the heat generated by all the people were fans and open windows. The Warehouse, with all its debauchery, dramatic intros and amazing disco music became Chicago’s wildest after-hours club.

Excerpt from Jesse Saunders, In Their Own Words via Robert Williams

Getting his start in a basement in Chicago’s Southside, Saunders wanted to explore music in another way. “What I was trying to do was create something for the dance floor that would provide an experience that was not disco,” said Saunders. “Chicago was all about what is called jacking. [The music] had more elements going onto it that made your body…that made you want to dance harder. Where disco was more twists and twirls, and the hustle and all that kind of stuff and just kind of more beautiful. House music was meant to be harder and rougher.” Not only was it meant to be rougher, but simply put it made you want to dance.

That’s what it’s [house music] all about. It’s about having the freedom of expression to do and be whatever you want to be.

The Freedom to Be Instilled at an Early Age

Jesse Saunders attributes his successful career to his mother who early on nurtured his creative spirit. She was his number one supporter and encouraged his passion for music citing “I wouldn’t be anywhere where I am.” His first book was a tribute to her after she passed in 1998. “Parents don’t generally want you doing things outside the box. They want you to fit in, so you can have a life and a career,” shared Saunders. “Mothers and fathers want their children to be whatever […] will be practical and can make a living,” explained Saunders. “When you’re a creative person and your spirit is in a different place and doesn’t get nurtured that’s a problem.” Lucky for us that wasn’t the case.

Going Back to What’s Important

The digital age opened the floodgates for music production and distribution. While he credits technology’s benefits in creative range and exploration it’s also a double-edged sword. Just because you can do something doesn’t mean you should as Saunders said when discussing technology’s impact on the industry. He highlights how the 60s, 70s and even 80s were key decades in music because the people who were writing and doing music were actual musicians.

We need to get back to the quality of stuff as opposed to the quantity. Just because you can do something doesn’t mean you should.

Saunders like many other artists including Mark Knight feels that there was greater depth and meaning in songwriting than there is now. “Now creativity obviously lends itself to going outside the box and not necessarily doing things the conventional way,” he pointed out. “But there’s a reason why you have quality control.”  Back in the 90s labels used to have quality control (QC) departments who reviewed a song’s quality. Everything from production and mastering to a song’s structure (hook, melody, bridge, chorus, verse) and its overall message were elements the department reviewed. When labels cut budgets, QC departments were the first to go.

Check out Jesse Saunders’ In Their Own Words Playlist

The result? Everything started getting released. “I’m not saying that in order to be a good songwriter or create good music you have to be trained, but you have to some knowledge of what you’re doing.” You wouldn’t want to have keys to a car without knowing how to drive and take care of it, right?  Knowing to not put diesel in a car because it can damage the engine or taking it for oil changes will help you in the long run so that it’s driving in optimal condition. Music, like with anything in life, requires practice and study. Having an understanding and knowing basic principles of anything can only be of advantage and help you move forward.

House music has always been more than just a type of dance music. It introduced a sentiment of love, peace, and beats to a very troubled Chicago community in the 1980s. From that seed, it has become a global phenomenon that continues bringing people together under one roof.