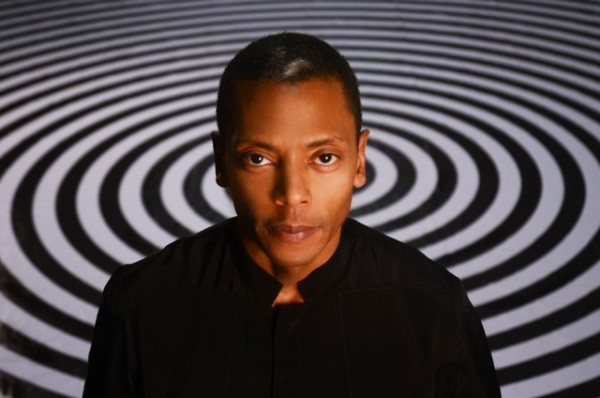 October 21, 2015. On this very day, Marty McFly travels into the future to save his children in Back to the Future Part II. In an alternate universe, little aliens appeared at Jeff Mills’ performance at ADE and brought him through the Time Tunnel. So in honor of Back to the Future Day and Jeff Mills’ out-of-this-world performance, we dive down the rabbit hole of techno and its relation with futurism and science fiction.

Techno came about as an assimilation of ideas about music and futurism (afrofuturism in the Detroit scene) in a progressive society that coincided with developments in modernism, capitalism, and technological spirituality, à la Alvin Toffler’s The Third Wave. This is where the term “techno rebel” became synchronized with the identity of being one who listens to techno music.

Jeff Mills goes beyond the ordinary definition of techno producer and DJ; his approach to making and engaging with music is closer to postmodernism and conceptual art. The Time Tunnel series, named after the late 1960s sci-fi television show, was first executed at La Machine du Moulin Rouge in France, and the sight at Amsterdam was an addition to Jeff’s belt of mind-blowing experiences.