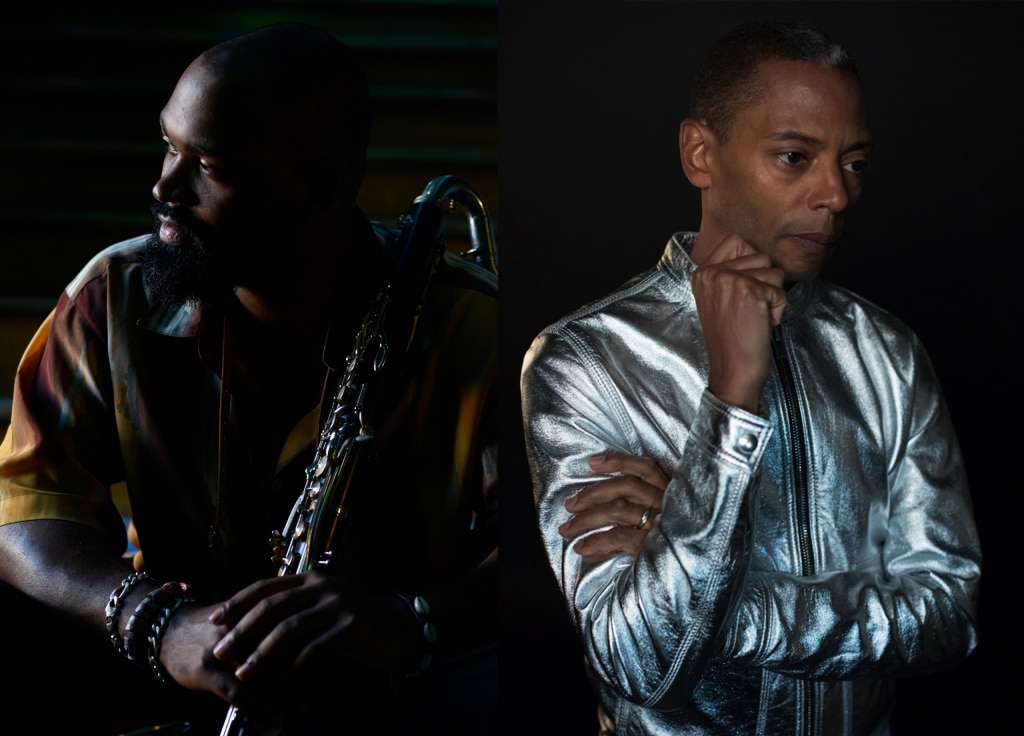 Two Detroit natives, Jeff Mills and Rafael Leafar team up to create a new album entitled: The Override Switch. The album gives control back to the musicians. Unrestrained and unshackled by the semiotics placed by conventional dance music, it looks to a frontier beyond what is conditioned by genre. By infusing the mercurial elements of jazz, it gives electronic instruments the avenue that it always had the potential to travel down; as an unrestrictive genre, exploring the boundless possibilities in which it is capable. It looks to innovation and transcends what has come before; it is a switch in a practical sense, overlooking its past before switching to the future.

“The Override Switch reflects on the precise moment people decide in their minds that the only way to improve a situation is to act – to change the scenario and deal with the consequences as they develop to work for a better outcome.”

Rafael Leafar is a multi-instrumentalist with a strong affiliation to jazz music. His tastes and skills are malleable across a plethora of genres, taking influences from his father and sisters from a very early age. He honed his craft in Sterling Heights High School, DSA, Detroit Civic Jazz Orchestra, & The New School for Jazz. Later developing his music in New York, he has performed with Reggie Workman, Marcus Belgrave, Vincent Chandler, and Jeff Tain Watts. In 2016 he moved back to Detroit, where he met Mike Banks from Underground Resistance, and they began to experiment on music together. Through Mike Banks, he was introduced to Jeff Mills, where the idea for The Override Switch began to manifest.

The connection to Mills was evident from their roots, as Detroit musicians are engrained within musical development. Axis records and Jeff Mills have embarked on a journey through electronic music, amalgamating it with live instruments to develop the future of sound and genres. Previously, Mills has combined with the likes of Jean-Phi Dary, Tony Allen and Spiral Deluxe to indulge in an electronic jazz sound. However, The Override Switch gave an unprecedented opportunity to develop a sound within an undisturbed environment, to push something representative of the 21st century. It removed the microscope and fell into place naturally. 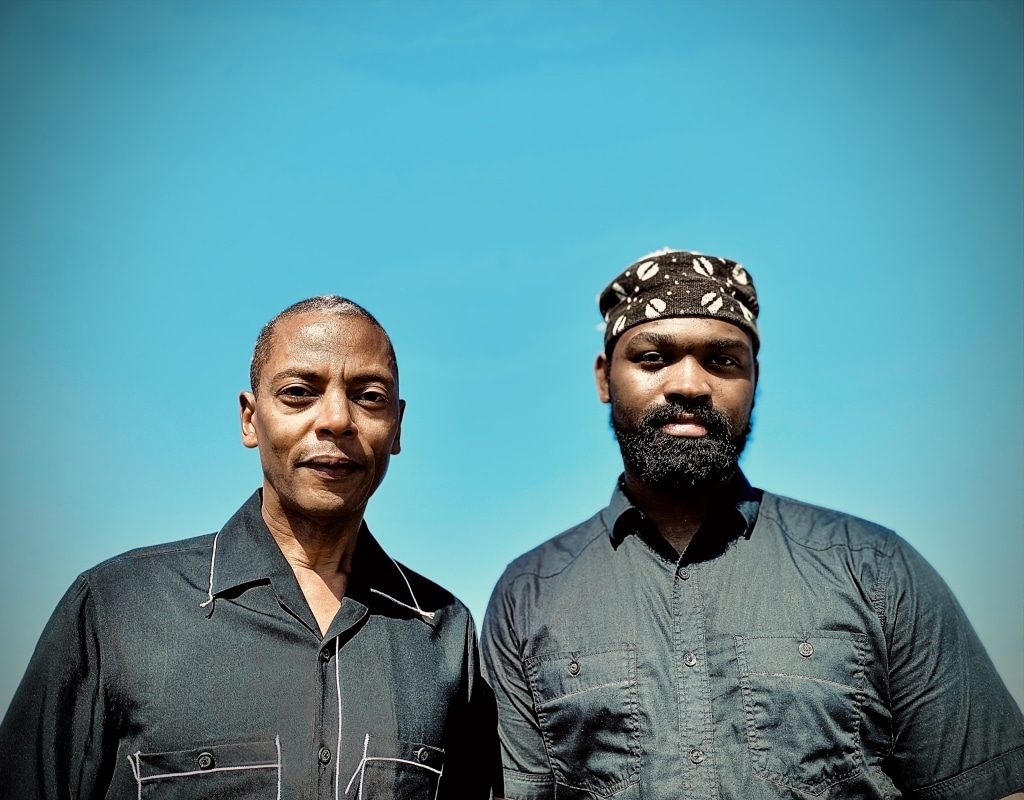 The Album is a homage to artists like John Coltrane, J Dilla, Kraftwerk and those who inspire experimentation with what can be evoked through music. The track “The Sun King” perfectly exemplifies this. It flows from the spirit; music pours out like the River Nile as it rises and descends its banks. It represents the day and potential it brings; how the light should be cherished and worshipped for its energy. The soul is encapsulated by the combination of percussions ensnared and buoyed by the enchanting, beguiling and immersive horns and flutes. The track “Homage” continues this musical journey with a groove of electronic and acoustic percussions, working together with wind instruments and synths, creating another bewitching experience.

The Override Switch album requires an attentive ear to muse over the propositions, challenges, and insights it presents. It asks for mind and soul as the listener should actively participate in the music.

“Homage” along with the rest of The Override Switch will be coming out on October 15, 2021, under the Axis label, and will be released in double vinyl and digital.