Jeff Mills: “A Lot of Electronic Music Will Disappear, Because Computers Will Eventually Disappear” 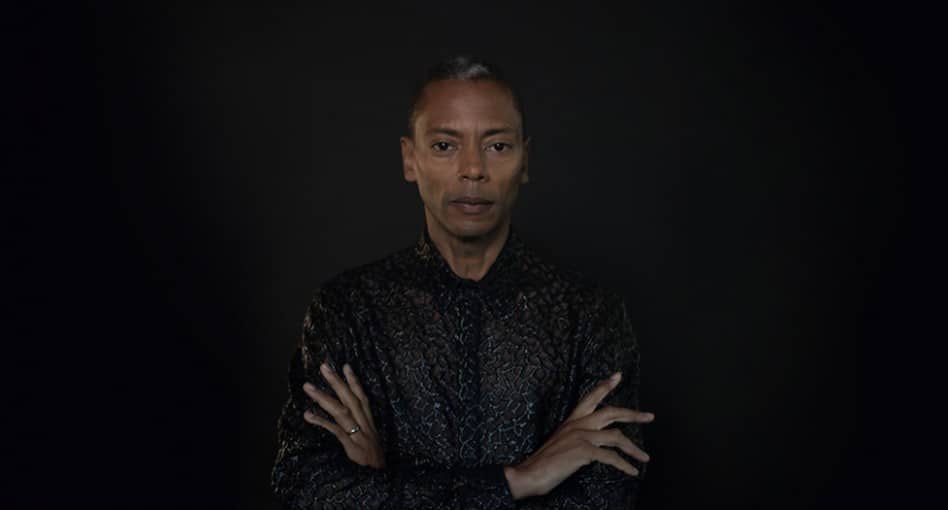 Jeff Mills: “A Lot of Electronic Music Will Disappear, Because Computers Will Eventually Disappear”

Jeff Mills — a pioneer, a creative, a true artist in the fullest sense of the word.

The Detroit techno legend has enjoyed a 35-year career filled with exciting, innovative and inventive projects, from a wide selection of music to film and documentaries, always forwarding the notion of techno as Avant-Garde within the realms of electronic music as well as music in general.

In an in-depth interview with fabric, Mills discusses the future relationship between man, technology and music, also diving deep into other subjects such as his NTS Radio show, ‘The Outer Limits,’ a collaboration with NASA that explores intergalactic theories, parallel realities and the intricacies of time and space while showcasing Mills’ love of sci-fi inspired electronic music.

You can read the full interview HERE, but below are some of the more exciting highlights we picked out for you:

On how he got his start in radio:
“It actually happened by consequence. A case of being in the right place at the right time. This is back in 1983. I was in a club, a radio station came in to do a live broadcast, I just happened to be playing, and they realised the listener feedback was quite high. They thought it would be good to continue, and so they offered me a position.?”

On programming:
“…I quickly learned that the average attention span of a person is about three minutes. So one thing is that you have to keep someone’s attention in that time. I also learned the importance of creating an architecture in your programming, so the music doesn’t stay at the same intensity. You purposely make your way to a point, and then bring it down again, and so on. Real programming is something.”

On the relationship and similarities between electronic and classical music:
“There should be this experience where you can hear aspects of electronic music and classical, or electronic and jazz, or electronic and afrobeat. There should be these hybrids existing already, and there should be artists presenting these types of things. So I think it’s just a matter of time. I think a lot of the things that are happening right now should set a template of what might happen later on in the century. This idea of mixing things effortlessly, and coming up with a combination of two or three or four different things could become quite common in decades to come. The way we do this now, and our acceptance of this, will create a blueprint of what music will be like later. So it’s quite an important time…”

On the future of electronic music:
“I think in terms of electronic music, a lot of it will disappear. The machine, the drum machine for instance, will disappear, because computers will eventually disappear. They’ll be helping us, but the physical computer will disappear. I think from a classical point of view, where musicians are playing an instrument, those things will remain. But electronic music is quite different. We’re programming it, and these machines aren’t necessarily used in the programming. I think the physical computer will go away, and so will the machine. What could happen is that we find a way where our personality affects the music. Someone might create something in which one DJ can express themselves with music in a way that another can not, because they’re two different people. The character of a person might become a feature of the music.”

On the future of machines and DJs in electronic music:
“I’m almost positive that many physical machines will disappear. The thing you hold in your hand, whether it’s a screen or iPad, will disappear. The average person’s environment will become simpler on the surface, but much more complex in terms of what technology is in this environment. This will have an effect on how we listen to music, how we look at art, how we look at dance. And how we look at all cultural things. It will have an effect on how we socialise, what the party structure will be like, and DJing. Having a physical DJ standing behind a set-up could disappear. I don’t know what will replace it, but I’m almost sure that it will be gone.”

Read the full interview on the fabric blog HERE