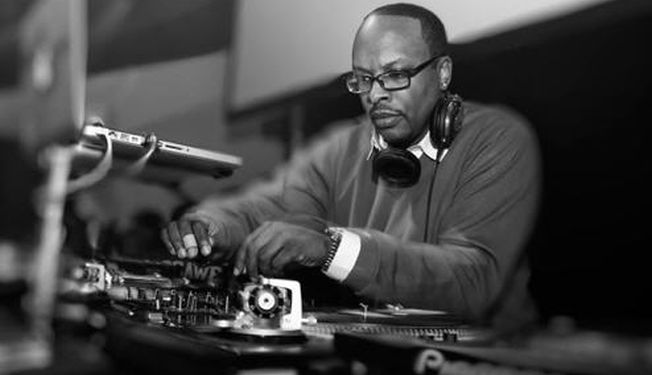 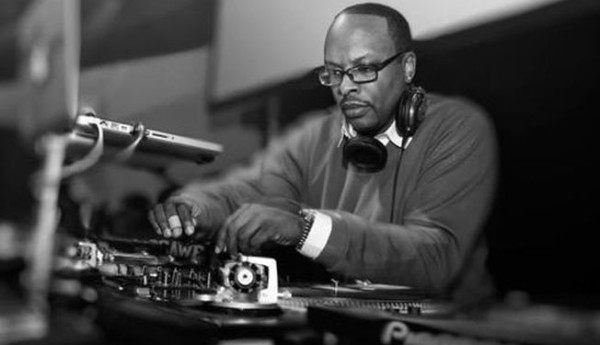 While many rejoiced the return of the Technic SL-1200G, DJ Jazzy Jeff had other thoughts regarding the turntables forthcoming return into the marketplace. In a Facebook post (which you can see below), the esteemed turntablist stated that “they [Technics] never really gave support to the DJ community,” and continues to make a comparison giving somewhat of praise to the Pioneer PLX-1000.

Few would argue the influence of the original Technic turntable, as it played a major role in the development of DJ culture, but Jazzy Jeff will need some more convincing when it comes to the new SL-1200G. Regardless of his thoughts on the new turntable, Jazzy Jeff still holds his own and dominates on the 1’s and 2’s. 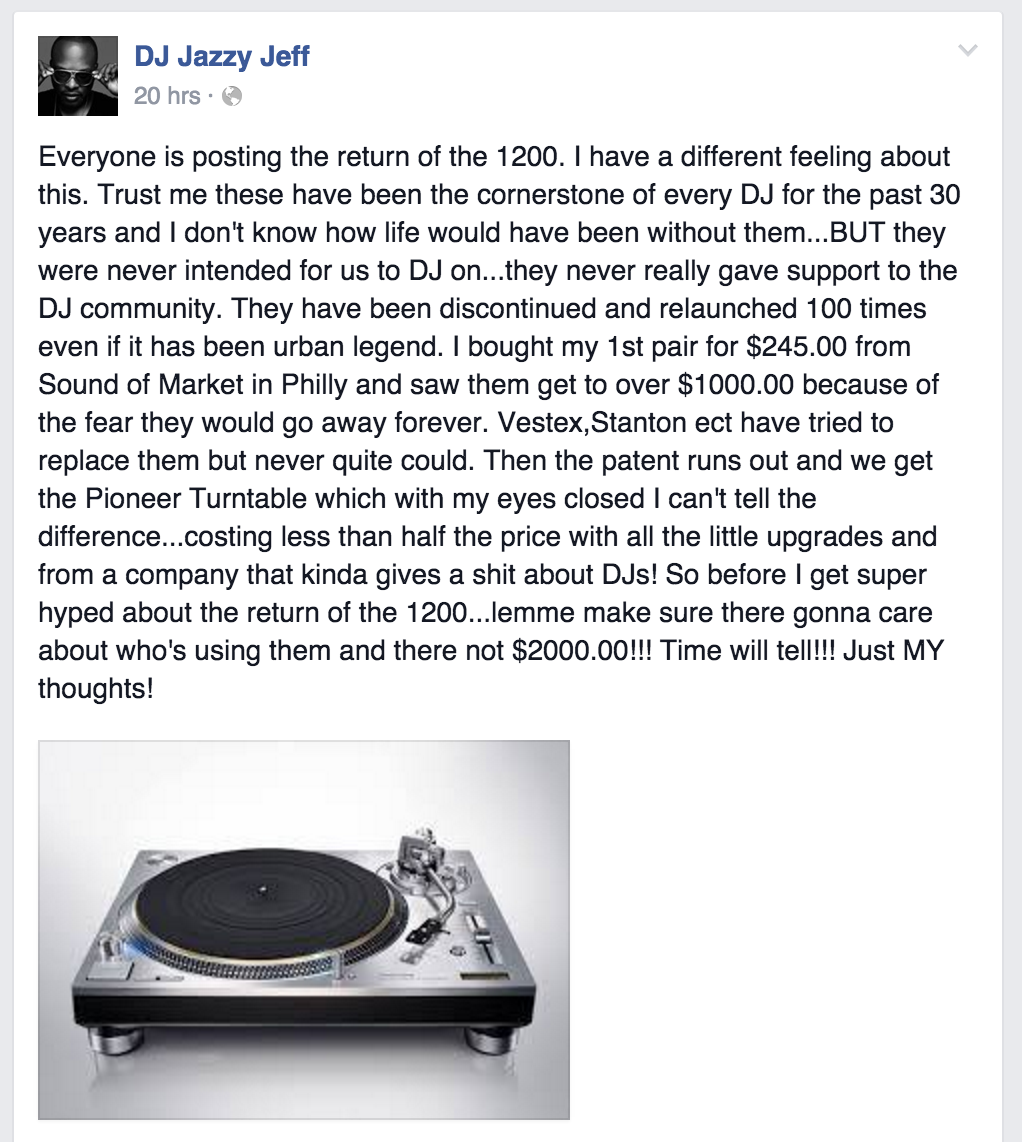