Jay Toledo Brings On The Good Times With Single ‘Rave’ 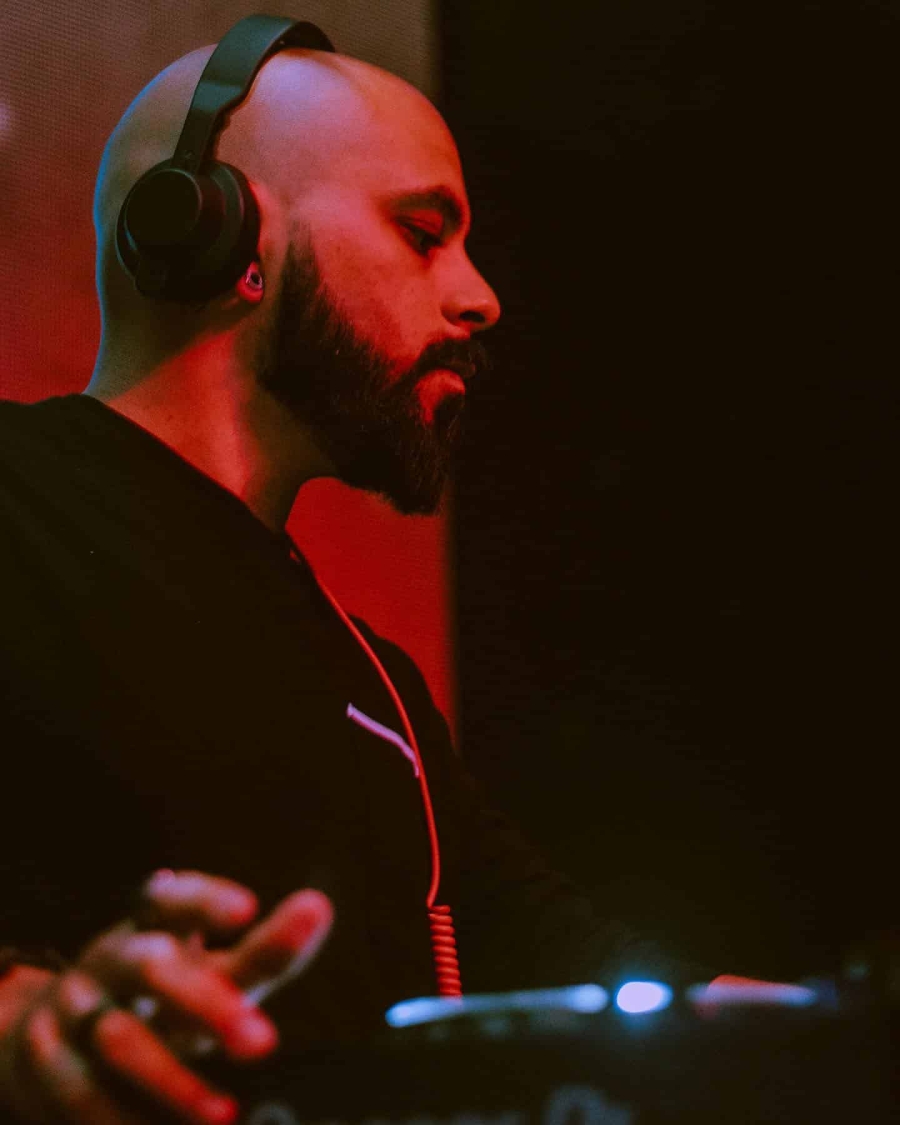 Jay Toledo Brings On The Good Times With Single ‘Rave’

Sub-label of Vivifier Records, Destination V welcomes Miami-based DJ Jay Toledo with the single Rave. Fast-paced, acid techno and good times — the track “Rave” was influenced by the early days of electronic music; when it was all about going to a rave in a warehouse with your friends.

Jay’s sound is constantly evolving and pushing boundaries, as he always seeking knowledge and new techniques that he can apply to his productions and performances. He finds true freedom when he writes music and expresses himself when he gets on stage. Creating music has become a part of him in such a way that causes him to emerge and grow, thus resulting in this authentic and hard-hitting track “Rave”.

At a young age, Jay learned to play instruments, and his true calling in life for music soon came to fruition. From discovering electronic music in 2000, and having a special place in his heart for Rock N’ Roll, this drove him to have a closer connection with Techno. It’s the chest-caving drums, hypnotizing synths, and heart-pounding bass lines that feed his soul. Eventually, after venturing into the local club scene and listening to the music, Jay often found himself creating melodies and rhythms of his own.

Working relentlessly, Jay would soon turn heads with his production skills by charting on Beatport‘s top 10 charts of the top 100 releases in multiple genres and playing at local venues. Through his passion and hustle, he has earned his place within the electronic music scene with his signature obscure, melodic, and hypnotic vibes that will always keep you moving.

Musically, his delivery is unpredictable but he finds it more exciting that way. As of now, Jay has taken his sound internationally, and you can find him sharing his passion with cultures outside of his own.