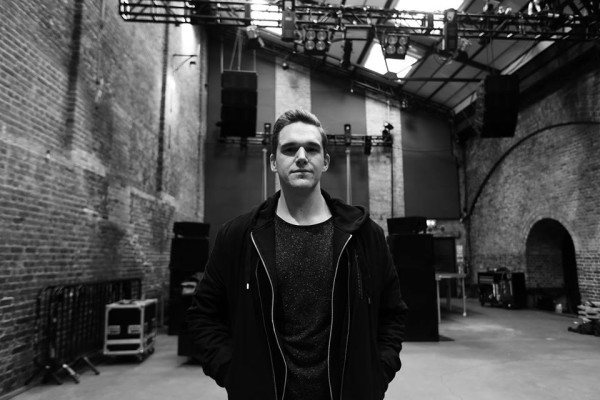 Curator and head of BLACKAXON, Jay Clarke launched his label in 2014 to showcase his distinctive assimilation of techno and house tracks. A selective ear for London’s underground scene, Jay Clarke is the newest addition to Ben Klock’s respected imprint Klockworks.

Settling in at KW18, Jay Clarke’s three-track journey is a proper transition from Heiko Laux’s KW17 released at the beginning of the year. The A-side track Drift is cosmically infused techno with buzzing synths ringing into the echoic abyss of space. The first of two B-side tracks, Magnetic brings the listener back to earth with a minimal undertone and static-driven oscillating percussion lines. The second track Mirage is a conversation between earthly tribal chords and airy punctuations atop a simple yet refined bass drum and high hat tap.

Jay Clarke’s Klockworks 18 will be available starting April 14, get it here.