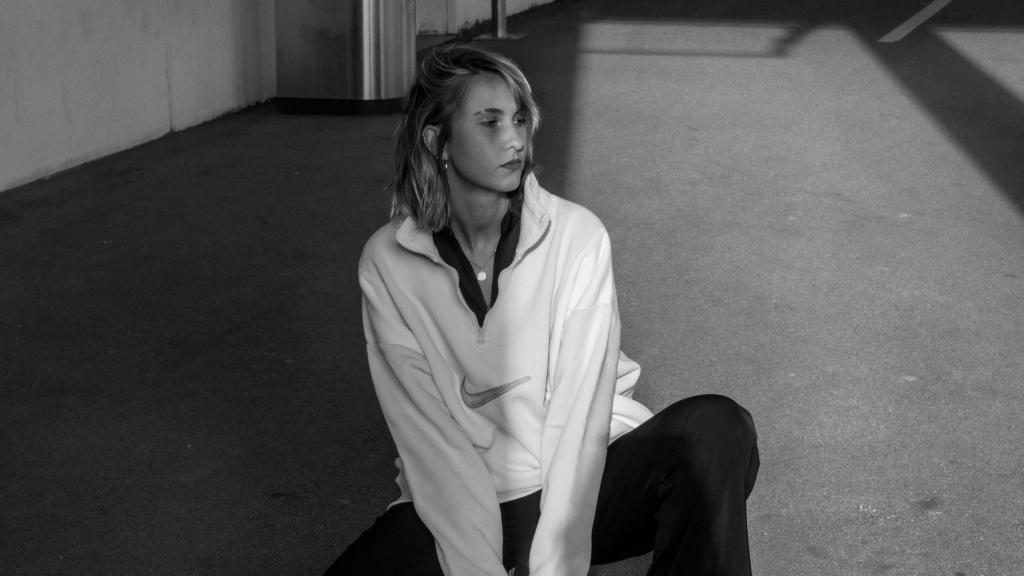 Techno titan Amelie Lens welcomes promising German newcomer Jastice to the second EXHALE Records compilation VA002, featuring the best and brightest of new talent in the scene. Jastice presents an energetic ravey cut that weaves between faded synths and a softened vocal, accompanied by an entrancing interlude with “Hey You.” With her hard-hitting bomb of a tune, Jastice is right at home amongst other names on the compilation such as 999999999 and Kontain.

Jastice is on the precipice of the sound which is defining techno for a whole new generation ready to smash dance floors across the world. With a family who celebrated 90s rave culture in Germany, it‘s hardly a surprise that fast and rhythmic beats are coursing through her veins since childhood. With high tempo and overpowering kicks, she is building the foundation for her music and becoming a staple of high-energy techno sets. Using a soulful blend between airy vocals, precisely selected rhythms and meticulously crafted soundscapes, Jastice manages to breathe life into a track and, at the same time, create driving peak-time missiles. Clearly big names such as Amelie Lens have taken notice.

Following EXHALE’s first VA release in 2020, the party series turned label once again welcomes existing members, flourishing producers and blossoming new artists to the EXHALE family for its second various artists compilation. The second VA will have a full digital release on June 18, 2021 with a vinyl release on July 2, 2021.