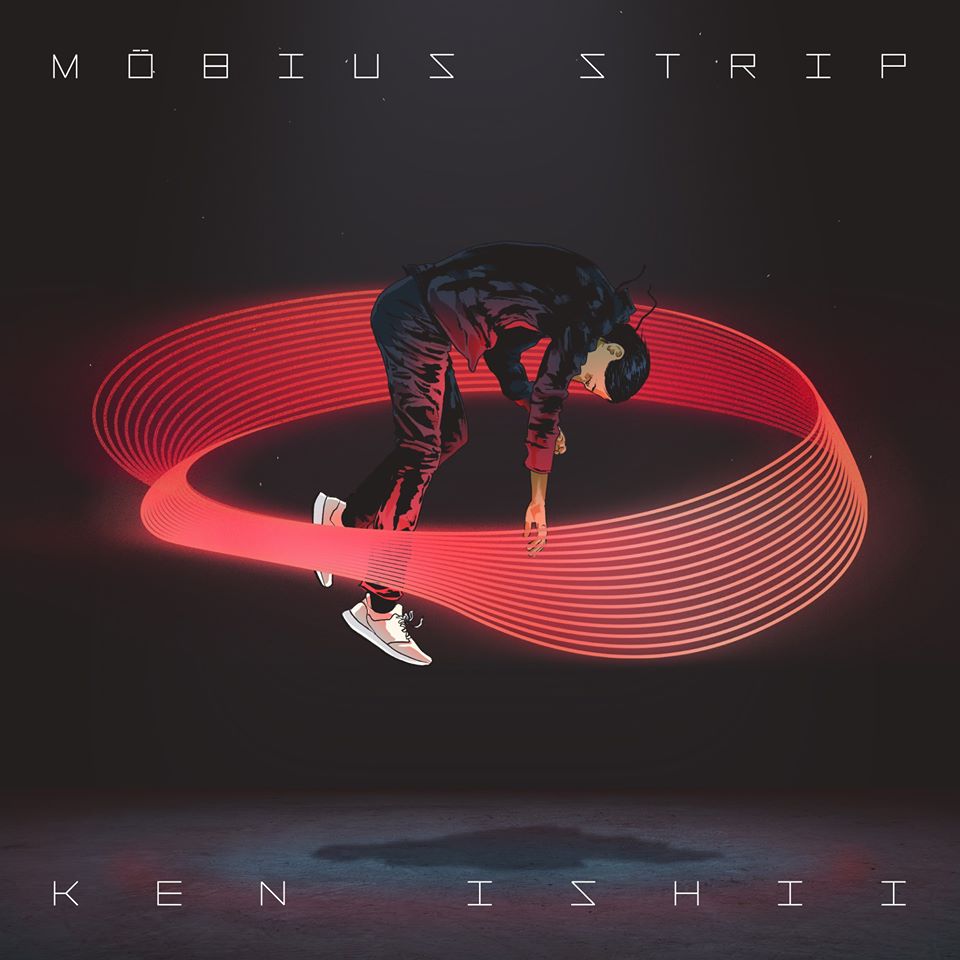 Widely regarded as one of Japan’s leading and pioneering techno artists, Ken Ishii has held a close relationship with Detroit Techno and its key leading artists for decades.

To understand Ken Ishii’s role in the Japanese and worldwide techno scene it is necessary to take a trip back in time. Ken debuted on the legendary Belgian techno label R&S Records back in 1993. It was in that year that he went straight to No.1 on the UK’s NME magazine’s techno chart, which led him to worldwide recognition amongst peers and fans alike. In 1995, his highly praised first album Jelly Tones was released on R&S and Sony Japan, while in the following year, the video for the single ‘EXTRA’ from this album — directed by Koji Morimoto, the animator of the worldwide hit cartoon Akira — won MTV’s ‘Dance Video of the Year’ award.

Since then, Ken has been recognized internationally as one of the Japanese pioneers who can create world-class electronic sounds, with resulting gigs in all four corners of the globe. On top of releases on his very own 70Drums imprint, Ken has seen his music come out on labels such as Plus8, Sublime, ESP, Apollo Records, and many more.

On November 27th of this year, Ken will see the release of his new album on Japanese label U/M/A/A, titled Möbius Strip. Featuring two collaborations with The Wizard himself, Jeff Mills, as well as Dosem and Go Hiyama, the album will come out digitally, as well as in a standard edition CD, a Limited Edition CD with extra bonus features (video, bonus track and original typeface), and a 7″ Clear Vinyl edition complete with hardcover.

Ken has recently produced the official theme song for the international PAC-MAN 40th Anniversary campaign that will run in 2020. This track will be available exclusively in the Limited Edition release of his album Möbius Strip comes complete with an official video featuring Ken himself. PAC-MAN video director is Yuichi Kodama has directed a number of mainstream music videos and TV commercials, as well as the official promo video for the Tokyo Olympics of 2020 which received its broadcast debut at the Rio de Janeiro 2016 Olympics closing ceremony.