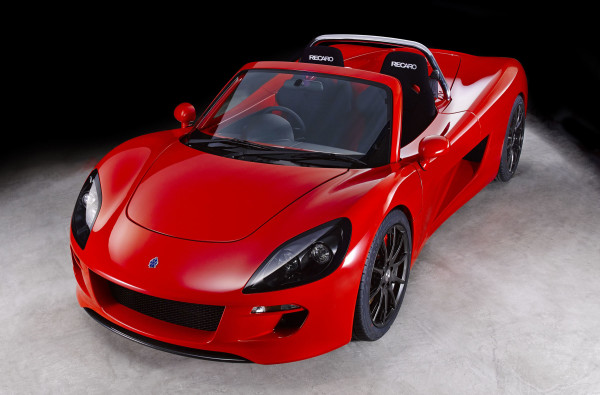 Roland, one of the leading synthesizer manufacturers, will be taking their talents and technology to the Japanese automotive industry this Fall. The technology titan has recently announced that they will be co-developing a “neo-futuristic driving sound generation system” for GLM’s ZZ Roadster (seen above).

Utilizing Roland’s SuperNATURAL synthesizer technology, the ZZ Roadster will have the ability to generate futuristic sounds that can adapt to real-time driving situations such as: acceleration, deceleration, and even changes in the road conditions. Roland and GLM even take it a step further allowing the driver to select various sound types based on their preference.

The Roland press-release states that the technology “will give sports car enthusiasts the experience of driving a space ship on the road.” The sounds of the Millennium Falcon in the driver seat of a sports car? Yes please…

This is certainly newfound territory for Roland and car enthusiasts. It might also be the only time we wouldn’t mind driving without our own grooves going through the sound system… 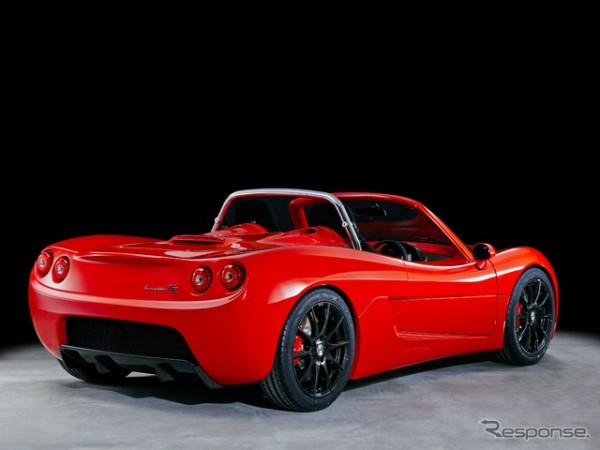