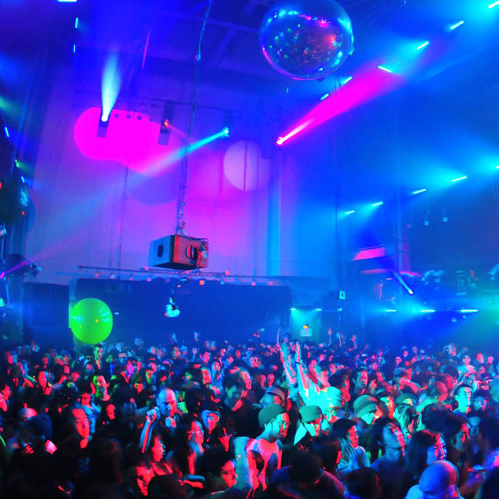 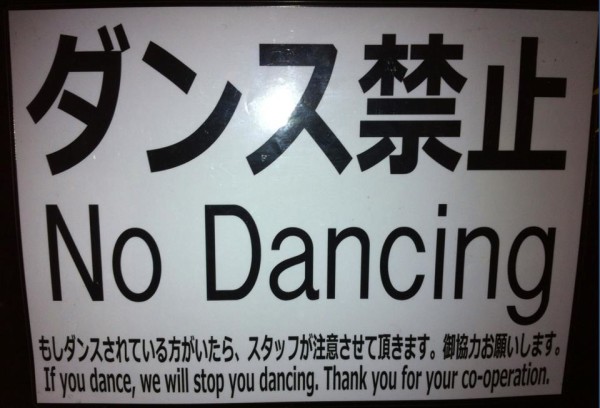 The notorious “no-dance” law known as Fueiho— officially recognized as the Entertainment Business Control Law, has finally been amended by the Japanese government.

Implementation of changes to the law were first proposed in 2013 by an organization called “Let’s Dance” as they submitted a petition that garnered over 150,000 signatures. While updates were approved by Japan’s cabinet in 2014, they were later dismissed in early January of this year. However, as of June 17th, Japan’s House of Councillors has officially made changes to the law that will now allow dance clubs to be open after midnight as long as certain standards are assured. (The law had formerly defined locales that permitted its customers to dance as “adult entertainment establishments,” which in turn required them to close at 12:00 AM).

According to the changes in the law, dance clubs rigged with lighting brighter than just 10 lux—or about as bright as twilight (roughly equivalent to a movie theater during intermission) will be eligible to apply for a new license which will allow them to operate for 24 hours as long as the venue also receives approval from their local public safety commission. Venues that fail to meet the minimum lighting criteria will remain identified as “adult entertainment businesses.”

As reported by the Japan Times, “police will measure the illumination in the clubs’ seating areas and permit dimmer light in dance areas, given that light settings can vary on the dance floor.”

Although the Fueiho law has been in effect for over 65 years, it wasn’t being rigorously enforced by police until 2011 or so. Since that time, police in cities such as Osaka, Fukuoka, and Tokyo, have raided clubs to stop dancing, closed clubs for a night, and in some cases even arrested the venue owners.

Once the updated laws supervene in 2016, it will seem as if for the first time since 1948 that Japan will be able to dance until the break of dawn without worrying about breaking the law.