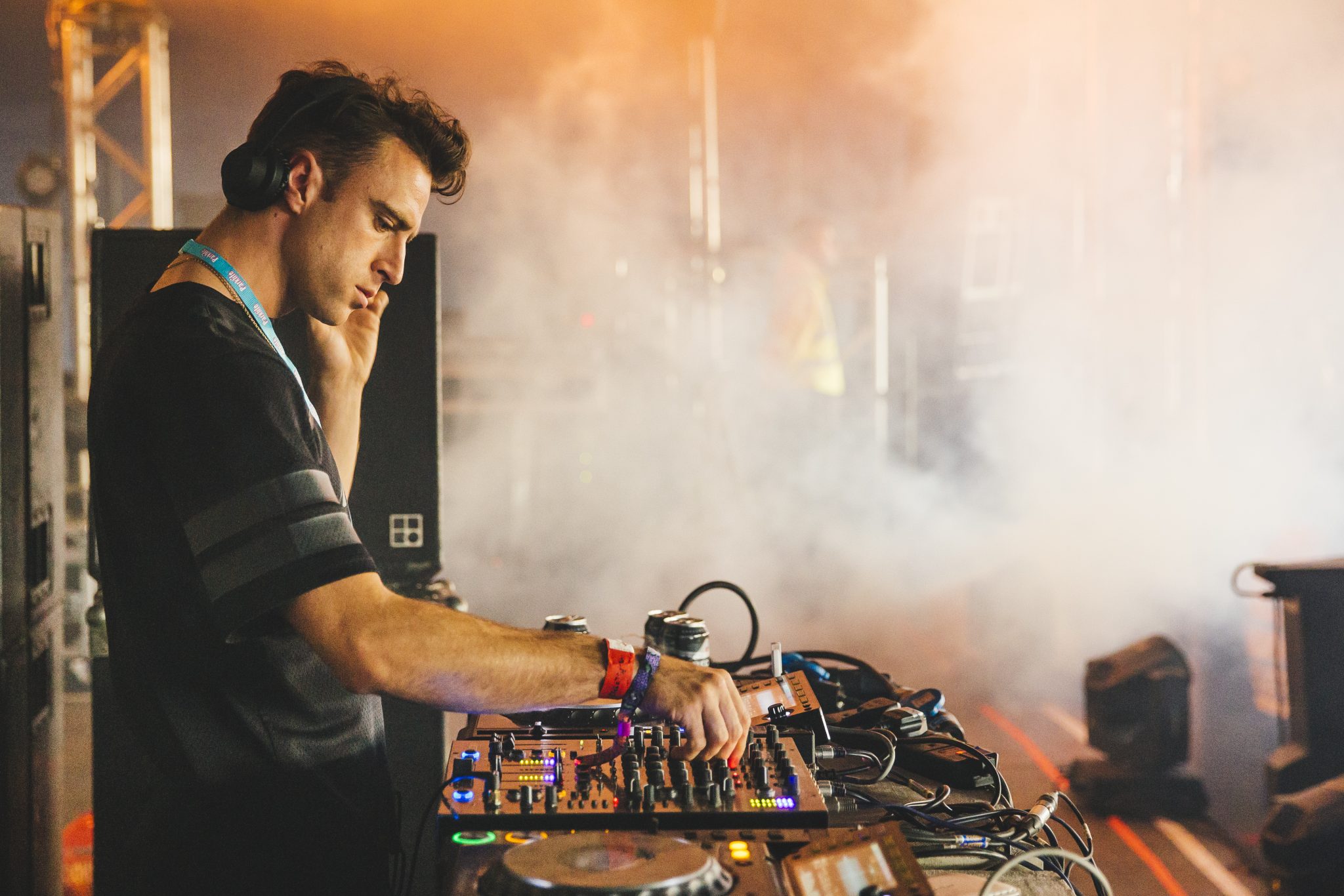 Glasgow’s Jackmaster took to Twitter today to voice his newfound stance against misogyny in the music industry.

In a series of tweets, the Scottish DJ admitted prior ignorance and apologized for it, calling himself a prick for previously thinking that there are “loads of successful female DJs doing great.”

He went heavy in his last tweet before hitting the sack in Bali, where he is touring, “Big men with little dicks jealous of ladies with talent, intelligence, integrity. Trying to shoot them down. Im off to bed haha”

See the full exchange of tweets below, as well as Scuba, The Black Madonna, Josey Rabelle, Midland, Dustin Zahn and more weighing in on the subject:

2) It is way waaay too easy to be ignorant to the fact as a male DJ in a privileged position. There is something very wrong here. — JACKMASTER (@jackmaster) February 5, 2017

3) To hear the things that I heard said about females in the industry tonight were fucking not acceptable.

4) I apologise for my prior ignorance and silence on the subject. That stops now. — JACKMASTER (@jackmaster) February 5, 2017

. @StuartMDarling I also informed the females who were being defamed. The best thing is that they just laughed ♥♥♥

Stop asking me to “name and shame”. This isn’t a witch hunt. If you think it is then you’re part of the problem. Hate breeds hate. — JACKMASTER (@jackmaster) February 5, 2017

To echo what @blackmadonnachi said recently, apparently a female can’t make a track on her own. Some 1 MUST have made it on their behalf zzz

It’s what’s said and enforced my powerful males behind the scenes that is the problem. End of rant. Bon nuit. — JACKMASTER (@jackmaster) February 5, 2017

Big men with little dicks jealous of ladies with talent, intelligence, integrity. Trying to shoot them down. Im off to bed haha

Jack is correct on this issue @jackmaster

@jackmaster @blackmadonnachi it’s even more ridiculous considering the majority of top earning male DJs do not make their own music.

@jackmaster but this should extend to peoples comments and views on women in general. We have to call them out, especially if they are mates

Last year The Black Madonna was one of the most vocal artists to speak up against sexism, misogyny, sexual assault and discrimination in the music industry.