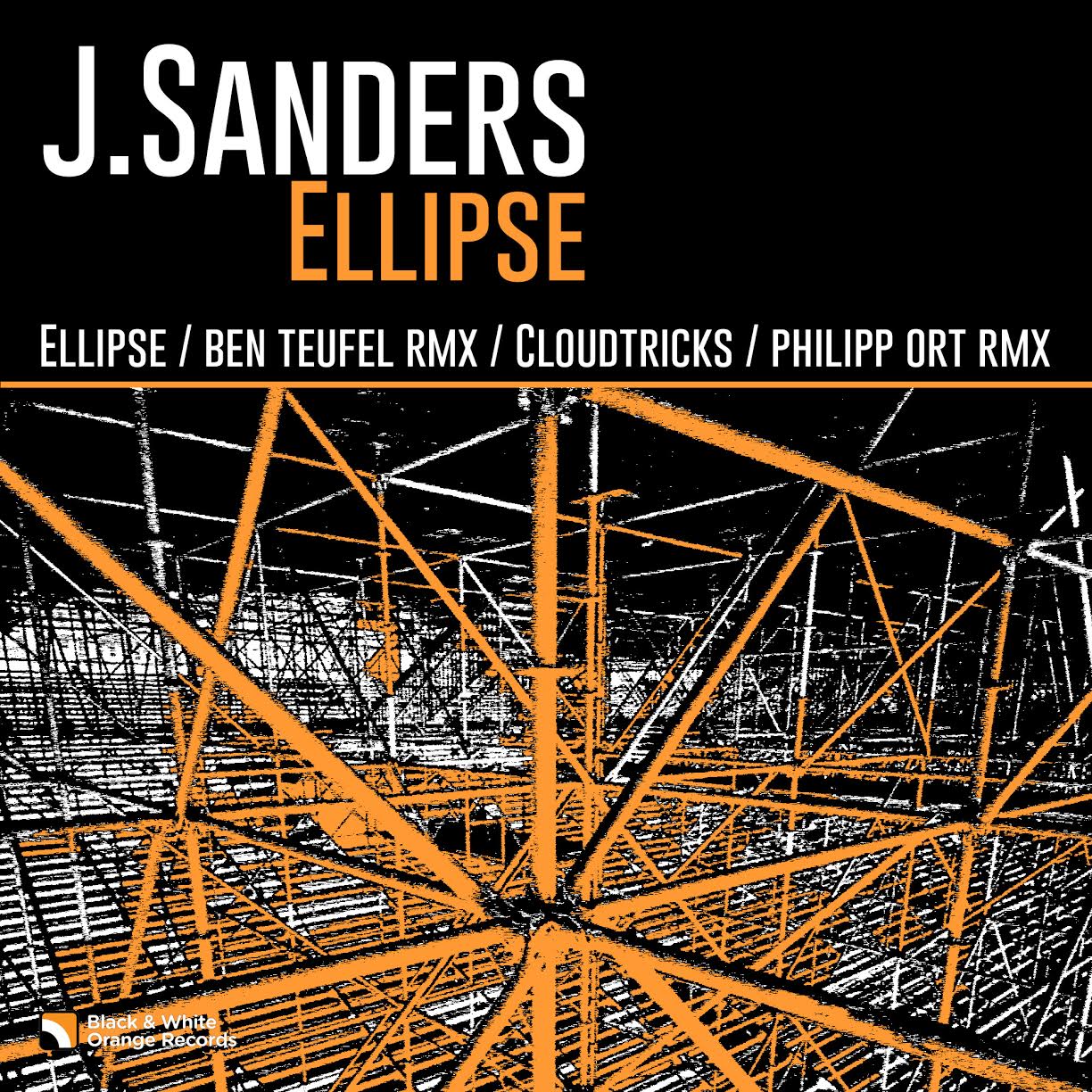 Philipp Ort’s BWO Records has been adhering to a strict regiment of releases focusing on the intricate sounds often associated with deep and techno, and the next release comes courtesy of our own, J.Sanders.

J.Sanders offers up two original tracks, Ellipse and Cloudtricks, with respective remixes from Ben Teufel and BWO boss, Philipp Ort. So far the Ellipse EP has received early support from industry heavy weights such as Stacey Pullen, Paco Osuna, UGLH, among others.

The title track, Ellipse, is a deep analog burner with distant drones and ambiance perfect for an emotional break on the dance floor. With elements that make the mind and body sway, Ellipse reaches a level of sonic complexity that will surely strike a chord with audiences.

Ben Teufel’s interpretation of Ellipse picks up the pace slightly while still maintaining a dark emotive vibe utilizing the drones and gritty bassline throughout the arrangement. Following through with the original stems from Ellipse, Ben Teufel puts a nice dark twist on the track to give a nice perspective differing from the original mix. Next up on the EP is Cloudtricks. The original mix by J.Sanders is a soothing and cerebral piece that seems best suited for open-air jungle parties in Tulum, but that’s not to say it wouldn’t find a place in the clubrooms too. Cloudtricks seems to float through the speakers in the best of ways, and succeeds in finding a groove with a low toms and very organic percussions.

Philipp Ort steps up to the controls for the remix of Cloudtricks, and provides a deep version with some main room flare. Filtered horns and the occasional crash make up the break, but when it comes to the bulk of the track the lead steps to the forefront of the arrangement. With careful control over the frequency and resonance, the lead develops into a hypnotic piece that contrasts nicely against the rest of the percussion.