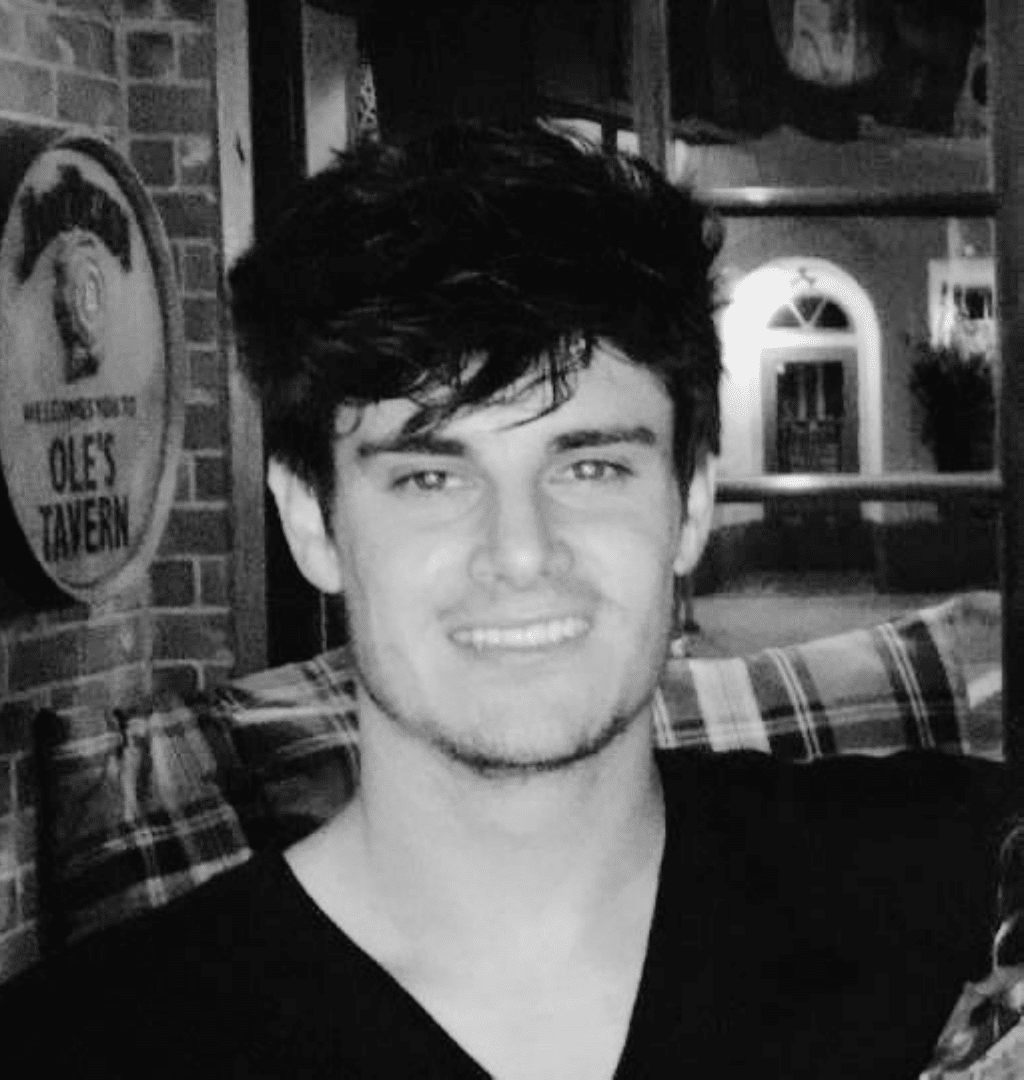 J.FAY (Jonathan Fahey) is a producer based out of the United States from Orange County, California. He’s known for his driving basslines specializing in Peak/Driving Techno. He’s had multiple tracks premiered on 6AM and he is currently affiliated with the labels Basse-cour and Psykometrik Records. J.Fay joins us to talk about his music and his journey thus far as an artist.

Thanks for meeting with us, the year is almost done, how has it been so far?

It has been quite the year. I used the COVID times to really focus and hone in on my production. I didn’t have any tracks signed but always knew I would get there. I put countless hours into learning sound design ultimately finding my own sound and style which I believe is very different from most techno artists or artists in general. I would say this year has been incredibly successful, to say the least.

What first got you into electronic music, and is this something you’re pursuing as a career?

I went to a few underground techno events with some friends including several 6AM events and that’s when I realized that I had fallen in love with techno. After attending event after event, I finally told myself that I would learn how to produce and do whatever it took to create techno that appealed to the techno community and hopefully others who have not been introduced to techno.

As far as pursuing music and performing as a career, I have my own company, Senior Insurance Partners Inc. but I would most certainly love for that to happen. I have a giant group of friends who are all techno heads and it would be a dream come true to get that point and perform for them and the rest of the community. I really would love to perform at one of the 6AM events and bring a different vibe of techno that I know the community has not been introduced to.

“What hits my soul and gives me a natural euphoria is when at a show and especially when producing are the driving, filthy bass lines…”

J.Fay on what excites him the most about music

Are there any artists who’ve really inspired your work as an artist?

Mateo & Gaga are definitely my favorite techno artists although I don’t believe they have ever performed in the US. Their music really got me into another tier of love for techno. I follow them adamantly and can say I certainly built my sound around Mateo & Gaga but still have my own unique sound in my production. Other artists that have inspired me include Tim Taste, Lampe, Carbo, APHE, Danny Wabbit, Peku, Carbon, Lewis, Monococ, Breger, Luis M, Le Son De Placard, and many more.

When attending events there’s no better feeling than being around the techno community and being present for a solid set by an artist. When it comes to techno, I can admit that my ears are very selective. There are plenty of different ranges when it comes to techno such as progressive, melodic, driving, and hard. What hits my soul and gives me a natural euphoria is when at a show and especially when producing are the driving, filthy basslines especially produced by the artists whom I’ve listed above in the previous question. I learn new concepts and soundscapes every day listening to those artists in an attempt to create my own particular sound and vibe while doing so.

“I went to a few underground techno events with some friends including several 6AM events and that’s when I realized that I had fallen in love with techno.”

J.Fay on his journey to become a producer

“Psychotic,” sat at the top at #1 on the Beatport Top 100; what does that achievement mean to you?

By far without a doubt my best achievement as an artist. I put a lot of time and effort into the “Psychotic” EP and really felt confident the way it turned out. I never had any expectations on how it would chart on Beatport but my EP and placement on the charts kept climbing each day passing up huge commercial techno artists who are very well known. Once I cracked the Top 10, I only hoped to get to #1 on the charts and it happened. Obviously, I’ve got a nice following who have discovered my work as sales for my EP continued to be purchased. I wanted to say thank you to all who listen to my tracks and ultimately purchased them via Beatport to get me to that #1 spot. I will continue to produce and have another release that will be made public on Beatport in about a month with a new label so I’m excited to see how things turn out while I continue to produce more music while experimenting a little bit more than I have been with sound and production.

Speaking of achievements, goals, everyone has them. How are you defining them in your artist journey?

Well as of now, as I said before, I’ve by far exceeded expectations, however, my goals are to continue to produce high-quality techno that differentiates me from other artists and eventually get the chance to regularly perform whether it be at festivals or underground techno events. I am confident that I can reach those goals and would love to introduce my sound to the local areas and throughout the country.

Are you struggling with putting your music out there or are labels not getting back to you?
Enroll in ArtistMap Phase-2 to learn about effective music marketing strategies and tactics to help get your music noticed.

What’s been one of the most challenging aspects of your artist path?

Definitely balancing my full-time job while finding the time to sit down and hone in on finding the time to produce without any distractions. Also, it has been challenging to find gigs, however, I know that as long as I continue to create new quality music and obtain more exposure, that time will come.

Techno is probably my biggest passion. I intend on continuing to work hard by creating new music while generating exposure. I am looking forward to continuing my journey and can’t wait to see what’s to come for my impending future! :)