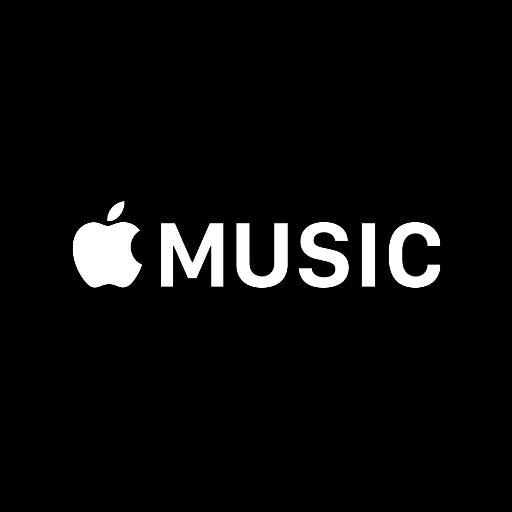 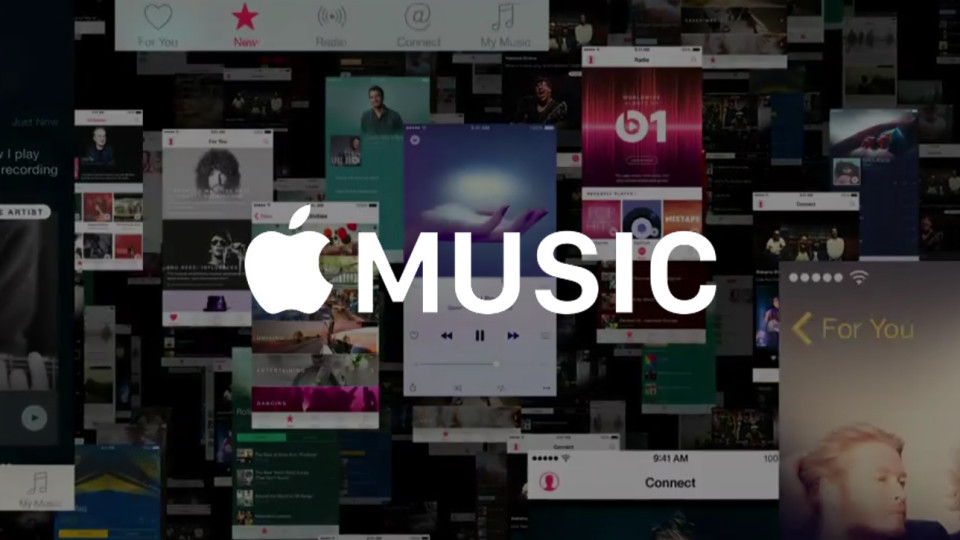 As of this weekend, Apple‘s iTunes Radio, once an entirely free, ad-supported streaming platform, has ceased to exist in its original incarnation. Earlier this month, Apple announced that the channels would be integrated into Apple Music, the company’s subscription-based streaming platform. Sadly, that day has come and gone, and the stations are officially no more. Anyone logging into the iOS Music app or iTunes on their computer will encounter a message prompting them to purchase an Apple Music subscription. However, Apple continues to offer the Beats 1 station for free, seemingly an attempt to further the “Beats” brand  that the former acquired in 2014. Upon the 2015 launch of Apple Music, iTunes radio (launched in 2013) was deactivated in regions where the latter service was available, with the exception (until this past weekend) of the US and Australia. While this is surely a major bummer for cash-strapped listeners, the silver lining is that Apple Music will include a number of features belonging to iTunes Radio, such as generating playlists based on a single artist/song and music discovery. From a business perspective, this move makes financial sense for the company at the expense of the consumer, just one of many controversial moves that Apple has made since 2011, when co-founder and CEO Steve Jobs suffered an untimely death brought on by pancreatic cancer.