Italy and Spain Close Nightclubs As Coronavirus Cases Flare Up 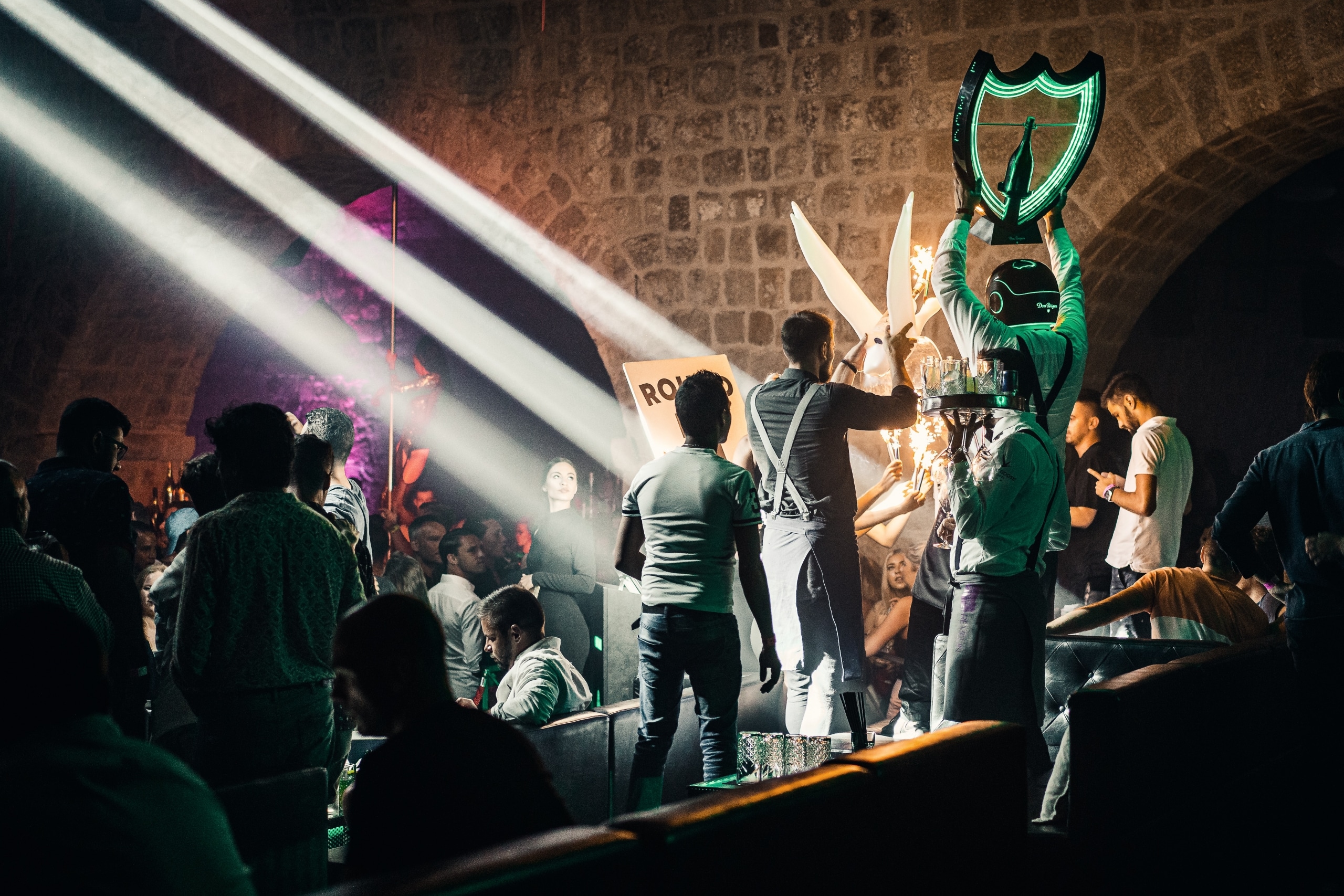 Italy and Spain Close Nightclubs As Coronavirus Cases Flare Up

Italy and Spain have closed nightclubs throughout both countries as officials and authorities blame holidaymakers for new Coronavirus outbreaks.

The Corriere della Sera reports that the Italian government closed all nightclubs and moved to make masks mandatory between 18:00 and 6:00 in an effort to curb the spread of coronavirus, after recording over 600 new cases on Saturday, and almost 800 others on Sunday, nearly three times more than last week.

Health authorities in Italy have also pointed out the rise in new COVID-19 cases is partially to blame on holidaymakers, as travellers coming from Croatia, Greece, Malta or Spain have now begun to be tested upon arrival in Italy, with 30,000 test-kits dispatched to the Rome airports of Ciampino and Fiumicino on Sunday only.

“Depending on the region, 25% to 40% of the new cases are recorded among people returning from holiday or from foreigners living in Italy”, president of the Superior Council of Health Franco Locatelli told Italian newspaper Il Corriere della Sera. He also stated that 3% to 5% of the new infections are coming from migrants.

Some of the toughest new measures were announced in Spain, which has recorded almost 50,000 confirmed Covid-19 cases in the past 14 days. Health Minister Salvador Illa, after an emergency meeting with regional leaders, said nightclubs nationwide were ordered to close. Visits to nursing homes will be limited to one person a day for each resident for only one hour.

But it’s not just Spain and Italy that are facing new restrictions.

In France, thousands of vacationing Britons scrambled to return home Friday to avoid having to self-quarantine for 14 days following Britain’s decision to reimpose restrictions on France because of a resurgence of infections there. Ferries added extra trips back to England, and trains were running out of space.

The French government announced plans to increase social distancing measures in workplaces, including encouraging people to wear masks in the office and if possible, work from home.

It comes as Paris and Marseille, the largest two cities in the country both were classified as areas with an “active circulation of the virus”.

Pressure is mounting on the French government to extend its mask mandate, which currently only applies to closed indoor spaces, although many cities now require them in open markets and crowded areas.

In Greece, authorities strongly recommended people wear masks for a week indoors and out in public areas after returning from domestic vacation destinations with a high Covid-19 incidence.

Gatherings of more than nine people were prohibited on two popular Greek resort islands, Paros and Antiparos, and a ban on restaurants, bars and nightclubs operating after midnight was expanded to more parts of the country, including Athens.

CNBC reports that Josh Michaud, associate director of global health policy with the Kaiser Family Foundation in Washington, points out that these recent outbreaks and new restrictions in Europe shouldn’t come as a surprise, said

“Even the smallest chink in the armor can lead to an outbreak if you’re not careful,” Michaud said. “In no country have we approached herd immunity, and we don’t have a vaccine.”