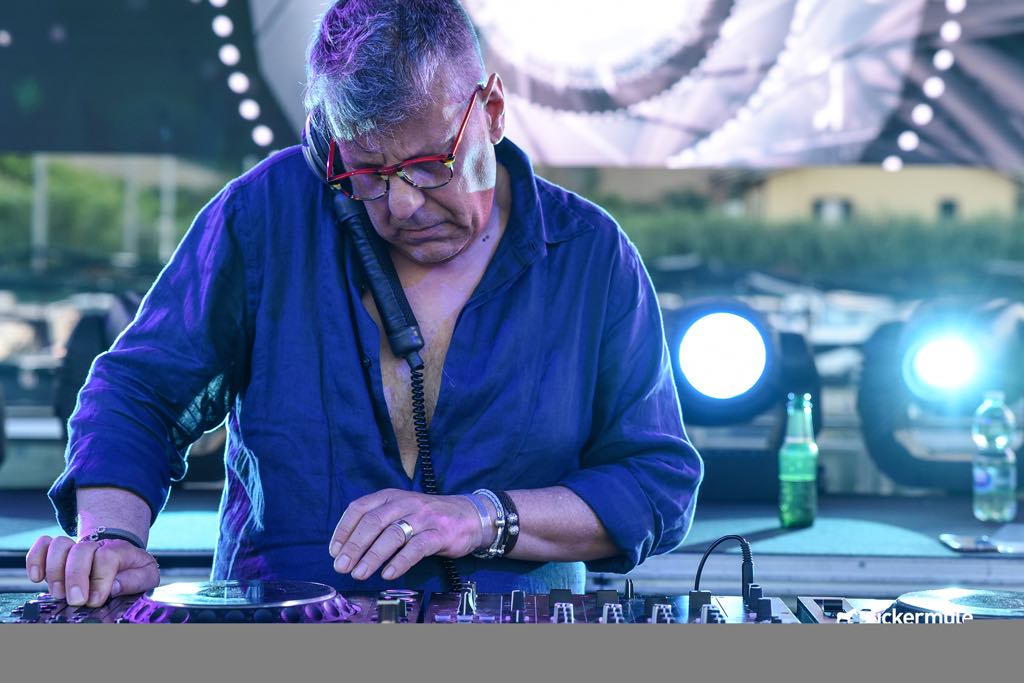 Veteran of the game, and quite notably a key figure amongst the original Italian deep house splurge Don Carlos delivers his first album in ten years, with some alternative reworks of acclaimed tracks such as the famous Aqua, Alone and Move Your Body, and includes unreleased jams from his extensive archive from the ’90s. Livin’ A Dream will be find its home comfortably on the evergreen IRMA Records sister label IRMA Dancefloor, forthcoming this March.

A true pioneer of this sound has dropped 22 tracks on this essential collectors item, being released on wax, digital and a double CD. Recent years have seen Don Carlos dabbling with releases including his Alina, on Imogen Recordings, some represses on the vital Flash Forward, and in 2012 his Re-Mida track saw a remix from Hunee which was received with open arms. If an artist was to release some of their back catalogue, Don Carlos is a man who would be on many people’s minds.

We speak with the Italian producer, rewinding the years to his beginning and fast-forwarding them to his upcoming new album release.

What was the first record you ever purchased? and your first turntable?

I had this passion as a child, my mother had a Bazaar and also sold records, and therefore I listened a lot as a child, let’s say by heart John Lennon with Mind Games and David Bowie Life on Mars.

How often are you still producing? Was there ever a time where your passion dropped or lost some interest throughout your career?

Honestly I never stopped producing, even in the periods when I seemed to disappear, sometimes you are not happy with what you do, this also happens in life, you would always like to be a better person, you would like to have the courage of Jesus in facing the life, but sometimes you lose hope you go into depression, but thank God I always got up

What made you decide now is the time to release a new album? Why did you never release the tracks before?

This album should have been released first, but I had many other songs and versions, which made me change my mind many times. If I go back a few months I would change again, sometimes I am too critical and severe towards myself.

The Livin’ A Dream LP also features some reworks/remixes, do you have any more of these reworks locked away we can expect to hear?

Yes I have other productions, some produced in the 90s that maybe I will release in the near future that have a more Garage sound, and other tracks that are recently produced and that I am deciding what to do with them 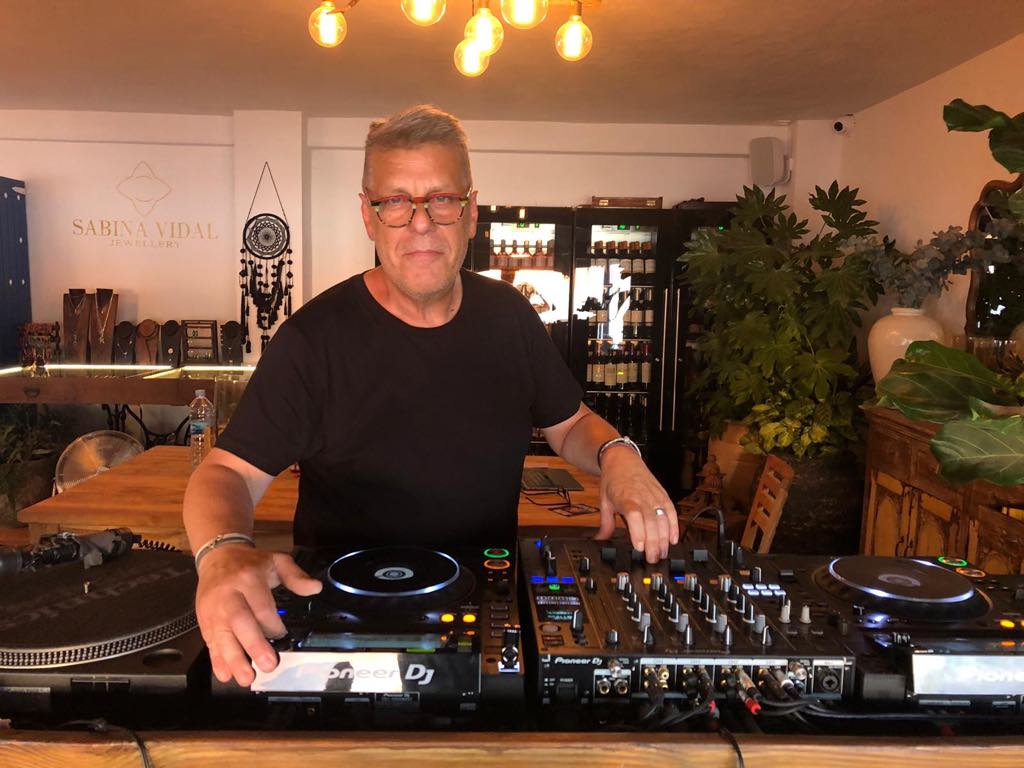 Are you still DJing frequently? What is your favourite club experience as a DJ? and as a party goer?

Yes I am always on the track as a DJ, sometimes often and some periods a little less. now we are all stuck in Italy for Covid-19, I have no date in the near future, and I do not care now, I think it is appropriate to stop this virus, and I will certainly be able to return to playing in clubs all over the world afterwards. the most beautiful experience as a DJ? I have had many but I remember with pleasure some fantastic London Calling from Danny Rampling.

Are you paying much attention to new artists of the industry and the music they are making? What are the differences now opposed to when you started?

Let’s say that in my day what you hear was all or almost played, today it’s all easier in that direction, today you just have to loop a disc of 40 years ago and make a disc putting them together and synchronizing them and adding some filter. I don’t see many great news in this musical genre, many reprints and few ideas. records that in two months we won’t even remember that they existed.

Do you have much else planned for the rest of the year?

As I said before we can quickly resolve the health emergency that we have in Italy and expanding in Europe and in the world, then later we will think about the future of House music. in the meantime my Fans have the opportunity to listen to the tracks that I had left in the drawer that I had jealously kept until today.